The iconic MOBA from Riot Games, League of Legends, now has 154 different champions to play, helping it stay as one of the most popular games today. In the most recent Ask Riot, the developers were asked if they can consider adding more champion bans to the game.

League of Legends is one of many games that implements a ban system for its matches, where players on each team can choose a champion to ban from the current game. Bans can be used strategically, to avoid disadvantaged matches, or just because a player doesn't want to play against a certain champion. Teams actually only had 3 available bans until 2017, when it was expanded to the one ban per person, so 5 bans per team, that it is today.

Mark Yetter, the game design director for League of Legends, responded to a player question that asked for the ability to ban more champions in games. He said that the team has given it a look, but that overall the drawbacks outweigh the positives. The pros for increasing the amount of bans would mainly be to give players more control at avoiding particularly bad matchups, and increasing the strategy involved in picking team comps.

However, Yetter feels that increasing the amount of bans would lengthen the champion select process even more. Another big point is that while banning frustrating matchups is a benefit, there is an even greater chance that a player's own champion gets banned, too. For example, even though Udyr is the next champion to get a rework, he is still powerful in his current state, and is currently the most banned champion in the game.

Finally, the League of Legends team is worried about extreme cases that could see entire lanes or classes banned outright. Plus, new champions are almost constantly banned from games. Viego, the Ruined King, is also one of the highest banned champions at the moment, even though he been out for about a month. As the champion roster in League of Legends continues to grow, Riot will have to eventually find some compromise in adding more champion bans.
The newest champion in League of Legends, Viego, is causing a lot of headaches for veterans of the game. The jungler was released to League of Legends in Patch 11.2 but hasn't dominated the ranks of solo queue quite yet. But specifically, the frustration caused by Viego is due more to how his abilities interact with other League of Legends champions, which have caused some incredibly weird outcomes.

Viego, the Ruined King, is able to possess the corpses of enemy champions he participates in killing via his passive, Sovereign Domain. This causes him to heal for a portion of the killed champion's maximum health, allows him to cast his ultimate, and unlocks all of that champion's basic abilities. In a sense, he is the opposite of the champion Sylas, who can steal the enemy's ultimate ability. Instead, Viego can steal all the other abilities of champions he takes down. - All information and updates known about upcoming zombie titles Dying Light 2 and Dead Island 2, including development and release intel. 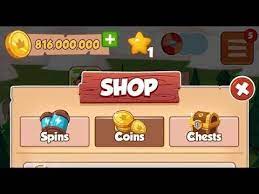 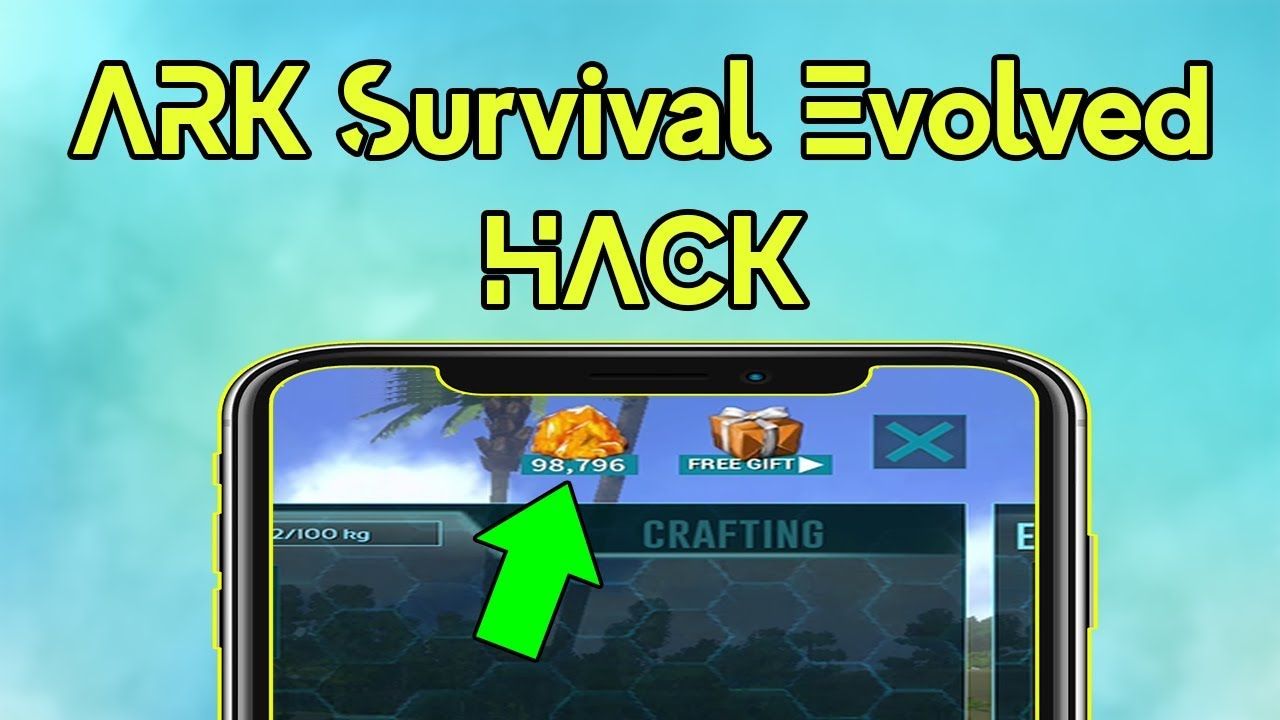 - With the PSVR 2 virtual reality headset officially announced by Sony for the PS5 (if not yet fully revealed), could we now