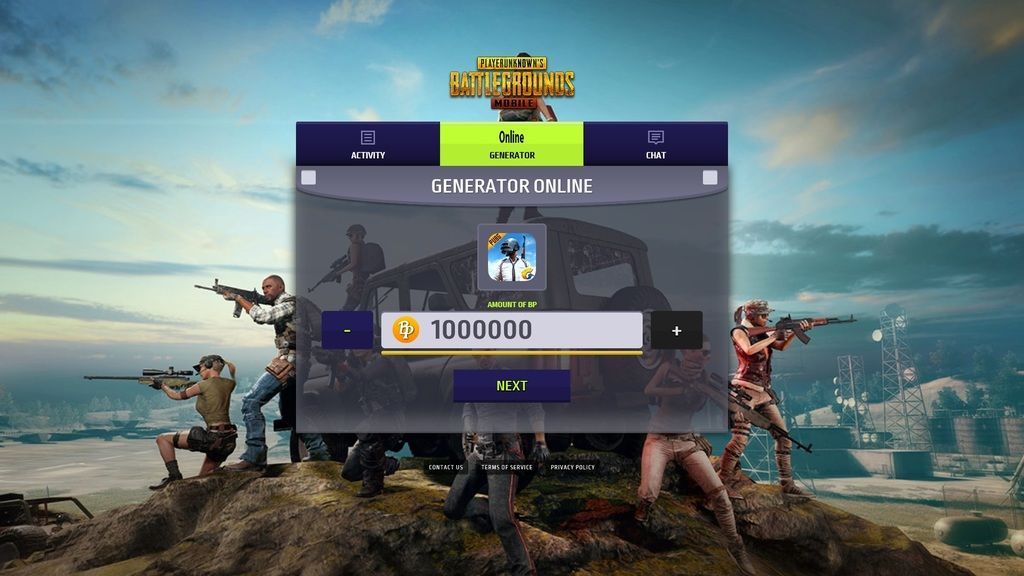 Iron Banner is a monthly Light Level enabled version of Control and comes with weapons and gear for Guardians to chase. However, some of the new weapons are bugged and not dropping from Lord Saladin’s Iron Engrams or after Iron Banner matches.

The Archon’s Thunder Machine Gun and the Riiswalker Shotgun cannot be acquired from Lord Saladin’s Iron Engrams or the post-match rewards. That leaves the Destiny 2 Seasonal Iron Banner quest, Iron-Handed Diplomacy, as the only way of acquiring these weapons. As a result, Guardians can only get one of each of these weapons from the questline.

The Destiny 2 Iron Banner shotgun, Riiswalker, is already stirring up the Destiny community with many Guardians wanting to get their hands on a good roll as soon as possible. As a lightweight shotgun, the Riiswalker may not be in the same archetype as fan-favorite the Felwinter’s Lie, however, it is one of the few lightweight Kinetic Shotguns in Destiny 2 at the moment.

The Archon’s Thunder Machine Gun is part of the High-Impact Frame archetype with a 360 rate of fire. Rolling with options like Thresh, Guardians could make this a decent PVE weapon. The Archon’s Thunder may go overlooked because Machine Guns are not a preferred weapon type in Destiny 2 right now, however they can receive a buff at any time so Guardians may want to keep any good rolls they may get.

If players complete the Destiny 2 Seasonal Iron Banner quest on all three characters, then they can get three of each weapon. For now, this is the only way to get multiple rolls of the new Destiny 2 Iron Banner Machine Gun or the new Shotgun. There is no news on how soon Bungie will fix this issue, but many Guardians are hopeful for a fix before the end of this week’s Iron Banner.

If Bungie does not fix the issue of the Riiswalker or the Archon’s Thunder not dropping from tokens or end-of-match rewards, then Guardians may want to save their Iron Banner tokens. Guardians who save their tokens can turn them in during a future Iron Banner when the issue is fixed.

Destiny 2 has been weaving an intricate tale in the deep lore of the Destiny universe. The current season in Destiny 2, Season of the Splicer, is no exception, bringing a narrative where the Vex have plunged The Last City into an Endless Night.

Guardians of Destiny 2 have faced the Vex and their simulations before, so on the surface, another Vex simulation shouldn’t be that bad, right? Well, this Vex simulation may not be like the others and may just pose a much larger threat than Guardians are expecting. This article includes MAJOR SPOILERS for Destiny 2, Season of the Splicer, and the Seasonal Narrative around the Endless Night. 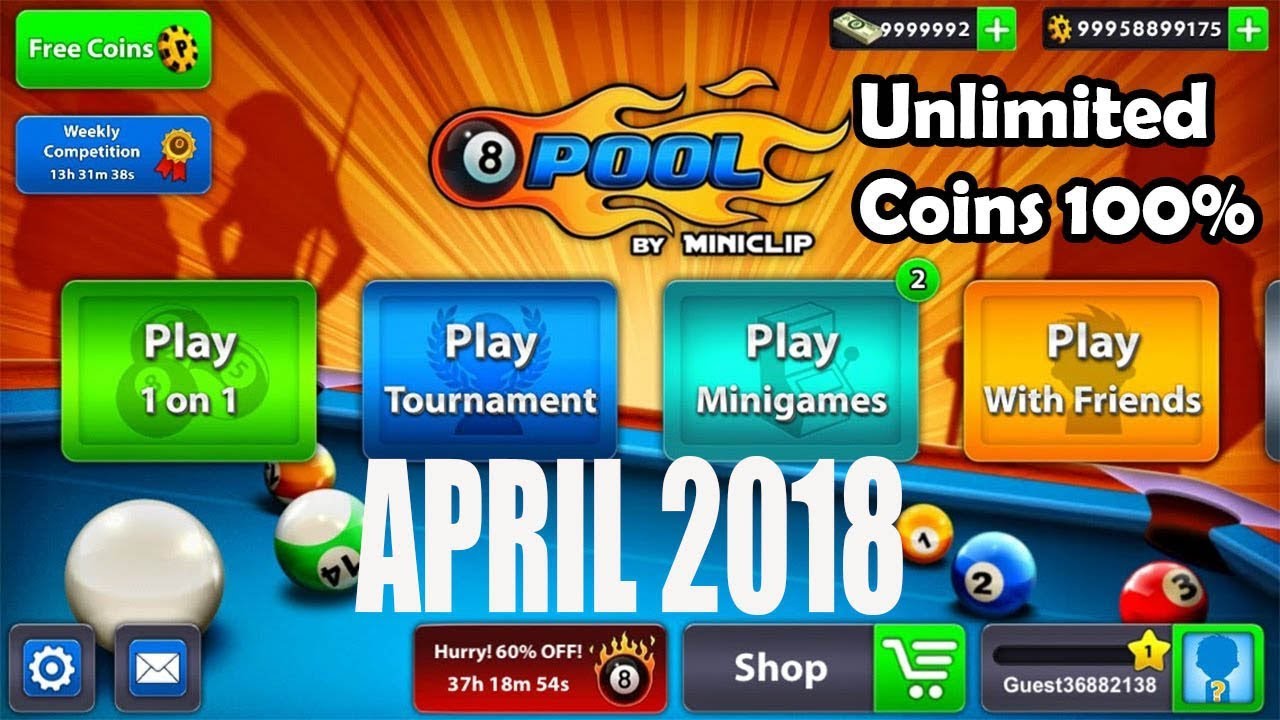 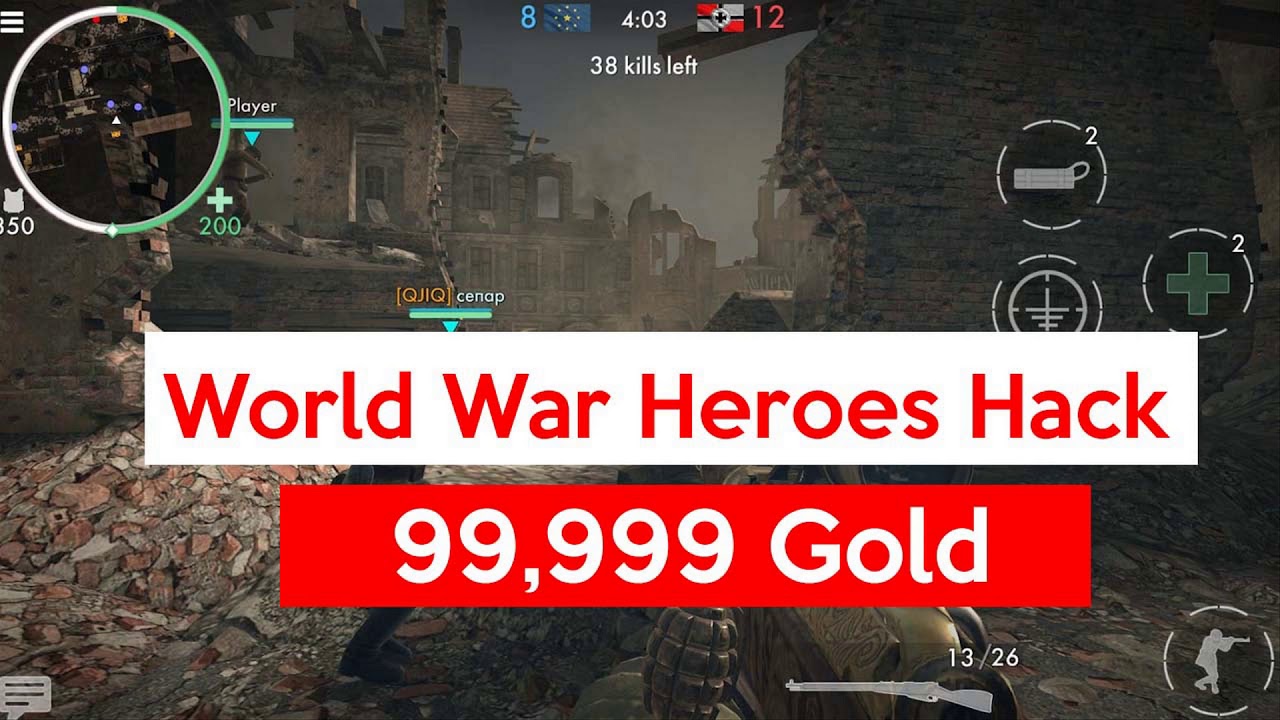 - Season of the Chosen in Destiny 2: Beyond Light brings with it some powerful new mods that Guardians can stack with other buffs and debuffs.