The Demon's Souls remake for PlayStation 5 introduced the masochistic franchise to a whole new audience, but also served as a reminder for longtime fans of how far the series has come. Now that Nioh 2: Complete Edition is available on the PlayStation 5 as well, fans of the Soulslike genre may find it interesting how the boss fights of these games make two seemingly similar titles feel entirely different.

The design philosophies of Demon's Souls and Nioh 2 can best be seen in its boss fights. From an outside perspective, gameplay might look nearly identical. The way players, dodge, defend, dish out damage with quick or heavy attacks, and scurry off to heal up with a potion or two really aren't that different. Jumping between games, however, players should almost immediately notice the changes in how the two control, directly affecting the ways players can approach and effectively defeat bosses.

Arguably, one of the biggest differences between Demon's Souls and Nioh 2 is the gameplay speed. The first boss of each game, Demon's Souls' Phalanx and Nioh 2's Mezuki, are the best examples of how different these games are and serve as a proper introduction of what players can expect. The Phalanx is a large slime monster, comprised of smaller, weaponized slime that will attack when players are in range.

It isn't an easy boss by any means, but players can easily distance themselves thanks to its slow movement speed. Mezuki, on the other hand, is practically the opposite. This horse-headed yokai will not only throw long ranged attacks from a distance, but it will charge itself at players and make continuous swipes to try and break the players' guard. It's an entirely different feeling from Demon's Souls' Phalanx.

These boss fights aren't only different from a gameplay perspective either. The tones that Phalanx and Mezuki deliver to their respective games are just as different. When players see Phalanx for the first time, there's a relatively good chance that they're going to be wiped out. It has no visible weaknesses and melee attacks (which are likely the player's only form of offense at this point), aren't all that effective. Unless players are incredibly patient or creative with their items, Phalanx can bring about an air of hopelessness, and in the end, that's the job of Demon's Souls' many bosses.

Almost landing on the opposite end of the spectrum, Nioh 2's Mezuki exists mostly to show players just how powerful they can be. While this yokai can just as easily cut down unprepared players, Mezuki's weak points are clearly placed on display in order to teach players how to exploit them, as most early game bosses do. Using abilities like the burst counter and yokai shift, players can not only react in accordance to enemy attacks, but they can actually control the flow of the fight. As the difficulty ramps up in Nioh 2, weaknesses definitely become harder to take advantage of. At the same time though, players become more experienced and acquire new skills which will continue to help them tip the scales.

- end of a six-hour trip between Madrid and Ferrol, derailed Wednesday evening as it hurtled around a bend in Santiago de Compostela. Minutes before 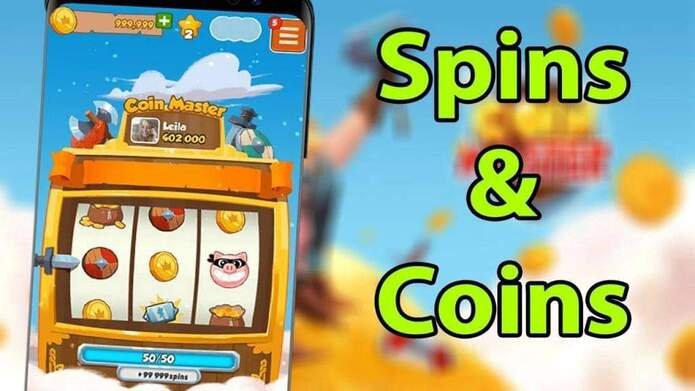 - Ratchet and Clank have had to battle many enemies over the past nineteen years, and some have been more impactful than others.