As the world's foremost online game in all things Viking, Valheim is steadily becoming one of the most popular crafting games on the planet. Surrounding the Norse legend, the game has shot to fame in a matter of months with players utilizing the game's building feature to create some interesting things, such as the person who created a three-story tropical house in the mountain biome. Now it looks as though another fan has perhaps done one better.

Posting to Reddit recently, user _-GH05T- uploaded a photo they'd taken from Valheim, which shows an impressive castle that they've likely spent a long time building. However, it's no ordinary castle. It's the Fairfax Castle from Lionhead Studio's classic fantasy RPG game Fable 2.

The original poster indicated that the image shows the exterior of the castle, with plans to move onto the interior next. Just this one image alone shows the time and talent that has gone into creating a memorable artifact to commemorate one of the most beloved Western RPGs of all time. The user even uploaded a video to YouTube which shows a 360-view of the completed project. He adds that he built the castle on the highest mountain in the seed he plays on, in the north part of the biome.

Despite only coming out in February 2021, Valheim has been something of an overnight success. In March, the game passed another milestone by selling more than five million copies on Steam. It is a juggernaut that is hard to match and may have the potential to become the Viking equivalent of Minecraft.

In Valheim, players can cook up several different kinds of meals to add to their health and stamina pools. Some of the best food combinations in Valheim are made from some difficult raw food to find, including fish. But some clever players have come up with a speedier way to nab up more fish for their Viking's stomachs.

Fishing in Valheim is both time-consuming and relies on players finding the trader as quickly as possible. Since players cannot fish without the fishing pole, which is only available from the Trader, they will need to travel around their map in hopes of finding him. However, there is another way. A clever Reddit user, u/VincentNacon, has come up with a very detailed plan for catching large amounts of fish without bothering with the Trader or the fishing pole.

In order to get started, players will have to have a basic building hammer, some wood, and a little ocean-front property to get the fish trap started. The best places to build these would be ocean-connected Valheim Meadows where flint can be farmed; the aggressive NPCs won't be as dangerous as some of the other locations players can build in.

Here are the first steps; the 1x1 tile exploits the fish's inability to back up by trapping it inside of the tiny space, not giving it room to turn around.

While players cannot pick up fish while swimming, they can direct the fish by scaring them in the right direction. In order to do this, players will need plenty of stamina and a funnel that they can startle the fish into swimming into. 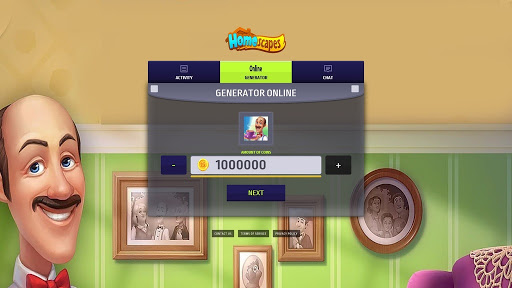