Look, not all remakes are bad – some can even be quite good! But I can unequivocally say that there is absolutely no reason whatsoever for a Face/Off remake. And yet…we’re getting one anyway! And it will be directed by Adam Wingard, the filmmaker behind You’re Next, The Guest, and the upcoming Godzilla vs. Kong. And hey, I like Adam Wingard! I like a lot of his films! But…no. This is not a good idea.

Released in 1997, John Woo’s Face/Off is an action masterpiece. It’s bombastic, and silly, and wildly entertaining. It has an entire action sequence scored to “Over the Rainbow.” It has Nicolas Cage and John Travolta pretending to be each other. It has a boat chase. It has a big shootout in a church full of doves. It has pretty much everything you could want in a movie about archenemies who swap faces. And there is absolutely nothing to be gained by remaking the movie. And yet, here we are! With a Face/Off remake in the works. Deadline reports that Adam Wingard is set to direct the remake, and he’ll also write the script with writing partner Simon Barrett.

In case you’ve somehow never seen the original (and if you haven’t, fix that immediately), here’s a synopsis:

Obsessed with bringing terrorist Castor Troy (Nicolas Cage) to justice, FBI agent Sean Archer (John Travolta) tracks down Troy, who has boarded a plane in Los Angeles. After the plane crashes and Troy is severely injured, possibly dead, Archer undergoes surgery to remove his face and replace it with Troy’s. As Archer tries to use his disguise to elicit information about a bomb from Troy’s brother, Troy awakes from a coma and forces the doctor who performed the surgery to give him Archer’s face.

Again: I am not averse to remakes in general. And I like a lot of Wingard’s films! The Guest is a fantastic action-horror film. You’re Next is a lot of fun. A Horrible Way to Die is a bleak, expertly crafted little horror-drama. But this seems like a monumentally bad idea. It’s not that the premise of Face/Off is untouchable – you can, in theory, do a lot with the idea of two enemies switching places. But Wingard feels like the wrong person for the material. I’d much rather he and Barrett create their own gonzo action masterpiece rather than hammer out some needless remake of a John Woo movie.

The only way this works, in my opinion, is if they bring Travolta and Cage back, but reverse things – so Travolta starts off as the terrorist, and Cage is the FBI agent, and then they switch places. Otherwise – thanks, but no thanks.

This isn’t the first time we’ve heard of this potential remake. Back in 2019, it was reported that one was in the works with Oren Uziel, writer of 22 Jump Street, The Cloverfield Paradox, and Sonic the Hedgehog tackling the script. And I guess Wingard and Barrett seem like better choices in retrospect. But still…this entire idea rubs me the wrong way. 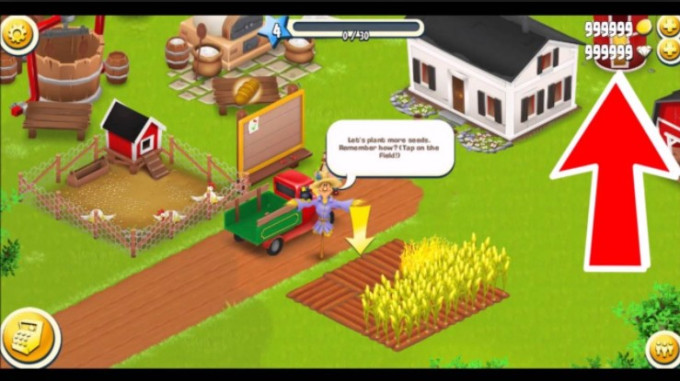