EA is no stranger to controversy. Players and critics often have a bone to pick with the way the company makes and manages its games. Most fans can probably remember the controversy that stirred up around Star Wars: Battlefront 2 when everyone found out that EA had plans to put lootboxes in the game in a way that ran the risk of shifting in-game power into the hands of players who spent more money on the game. Nobody likes the thought of a pay-to-play game; such a structure creates systemic inequalities that can hurt and frustrate large majorities of the community. Unfortunately, EA seems to be connected to another pay-to-play controversy, although not as direct as Star Wars: Battlefront 2.

The newly awakened controversy has to do with FIFA 21, the latest installation in EA's long line of FIFA games. Fans have come forward claiming to have discovered EA employees who offered to sell them Icon cards and Team of the Year cards for exorbitant amounts of money, upwards of a thousand dollars. These weren't just any cards either -- fans allege that these employees were selling the rarest and strongest cards in FIFA Ultimate Team, bypassing the game's intended random loot drops. EA says it's investigating the issue, newly dubbed EA Gate by fans, but it's only getting more complicated.

For those who don't know, FIFA Ultimate Team is a gamemode that has been part of the FIFA franchise for some time now. Players try to collect cards representing famous players from throughout soccer history and use them to build their own soccer teams to pit against each other. Players get these cards out of lootboxes, which can be earned in game or bought directly. The FIFA loot drops have gotten EA in some hot water already, landing it in a legal debacle over the definition of gambling in European courts. Regardless, loot remains a crucial element of Ultimate Team. Random chance is meant to level the playing field a little, even if people invest lots of money into buying extra lootboxes.

That's what makes these new allegations so grim if they're true. If certain wealthy Ultimate Team players happen to connect with certain EA insiders, apparently they can bypass the loot system to buy whatever players they want. Extremely powerful Prime Icon Moments, versions of famous players at their prime, have shown up in screenshots of conversations with these supposed Ultimate Team black market dealers. What's more, it sounds like these individuals have been at it for some time. They seem to have package deals ready, offering set prices for specific combinations of Icon and Team of the Year cards. If that's the case, it's extremely unhealthy for FIFA Ultimate Team.

Naturally, fans are outraged that apparently some of the game's best and rarest cards are available on a veritable gaming black market. After all, some of the cards mentioned in whistleblower claims and screenshots mention cards that literally can't be obtained by legitimate means anymore. However, fans are pointing some blame at EA too. Some fans believe that if there's a FIFA Ultimate Team black market, it's in large part due to EA's loot structure. Many have long criticized the FIFA loot drops as exploitative, and believe that shady dealings by wealthy die-hard players is only the natural conclusion of the game's structure. With that in mind, many fans are calling for this to lead to more than internal investigations at EA; fans want more changes to the loot system. 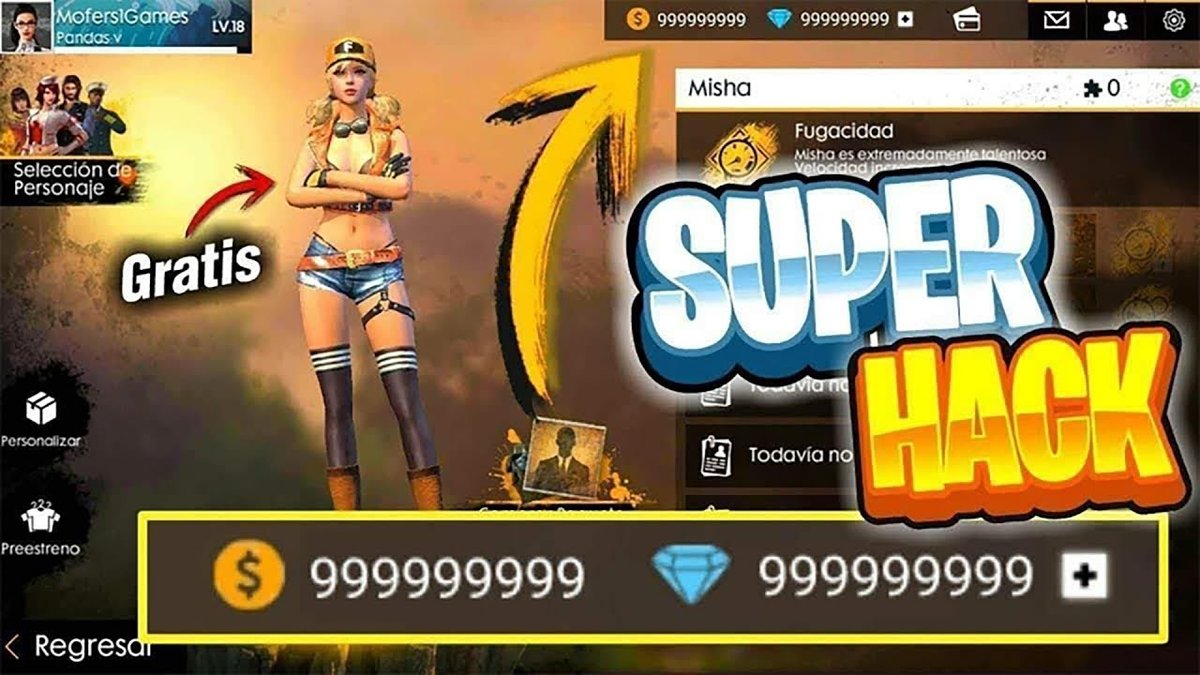