With Season 8 of Apex Legends well underway, and Season 9 just on the horizon, a player has shed light on an accuracy bug that has likely been part of the game for a very long time. Through the use of a simple mechanic in Apex Legends, players can shoot with nearly 100% hip-fire accuracy.

The trick, posted by TIGJCthagod on Reddit, is absurdly simple. After firing a single shot with a full-auto weapon while aiming down sights, quickly unscope and the remainder of the clip will be fired with near-perfect accuracy. This glitch has insane potential when paired with high-capacity weapons like the LMGs or even weapons with a speedy firing rate like the R-99 or the R-301. Since players will be firing from hip-fire, they'll also be afforded a larger field-of-view in close-range encounters.

While the bug was posted only recently, its simplicity implies that a lot of players have already been exploiting it. In the comments on the thread, most fans weren't exactly shocked by the revelation, instead saying that they may have performed the bug by complete accident before. It's a relatively easy scenario to imagine. As a player enters an engagement they weren't ready for, they might take one shot down sights and then quickly attempt to disengage. In moments like this, a player would likely see most of their panicked shots fly with surprising accuracy. Regardless, many fans are arguing for this bug to be removed from the game.

In a game that is already fighting a war against hackers, this trick ultimately comes as just another potential problem for Respawn Entertainment to address. With fans already disgruntled by a ranked system that is rife with cheating, exploits like this are just icing on the cake. To make matters worse, TIGJCthagod confirmed in the comments that this exploit works while moving. This puts players who are aware of this bug at a massive advantage. Since they are afforded near-perfect accuracy, a wider FOV, and greater mobility while fighting.

The running theory behind this bug is that Apex Legends is struggling to detect that a player has stopped aiming down sights, so the subsequent bullets shot from hip-fire are behaving with a much more controlled spray pattern. It's also theorized that this bug is well-known to Respawn because of its relatively simple nature, as well as its ubiquitous use among higher-level players, with many fans suggesting that it's unlikely to be removed any time soon. With impending buffs and nerfs in Season 9, however, fans upset by the exploit will have to wait and see.

Respawn Entertainment is a beloved developer, one mostly synonymous with multiplayer games like Titanfall and Apex Legends. Unfortunately, it doesn't have the best reputation when it comes to server issues and hacking and cheating. Of course, that in and of itself is a lot to unpack, as many online multiplayer games have frequent cheating issues, and it always seems there's little that can be done to stop those most persistent at it. Respawn is aware that Titanfall on PC, for example, has practically been unplayable for years due to hackers, and Apex Legends certainly has its fair share. 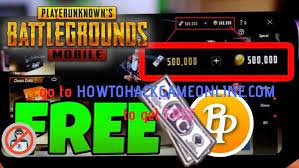 - The petition to encourage Sony to go ahead with plans to do a sequel to the survival action shooter Days Gone passes yet another milestone. - Absolver Devs New Game Revealed During State Of Play; Coming 2021 There seems to be an age-related feature connected to the game as well 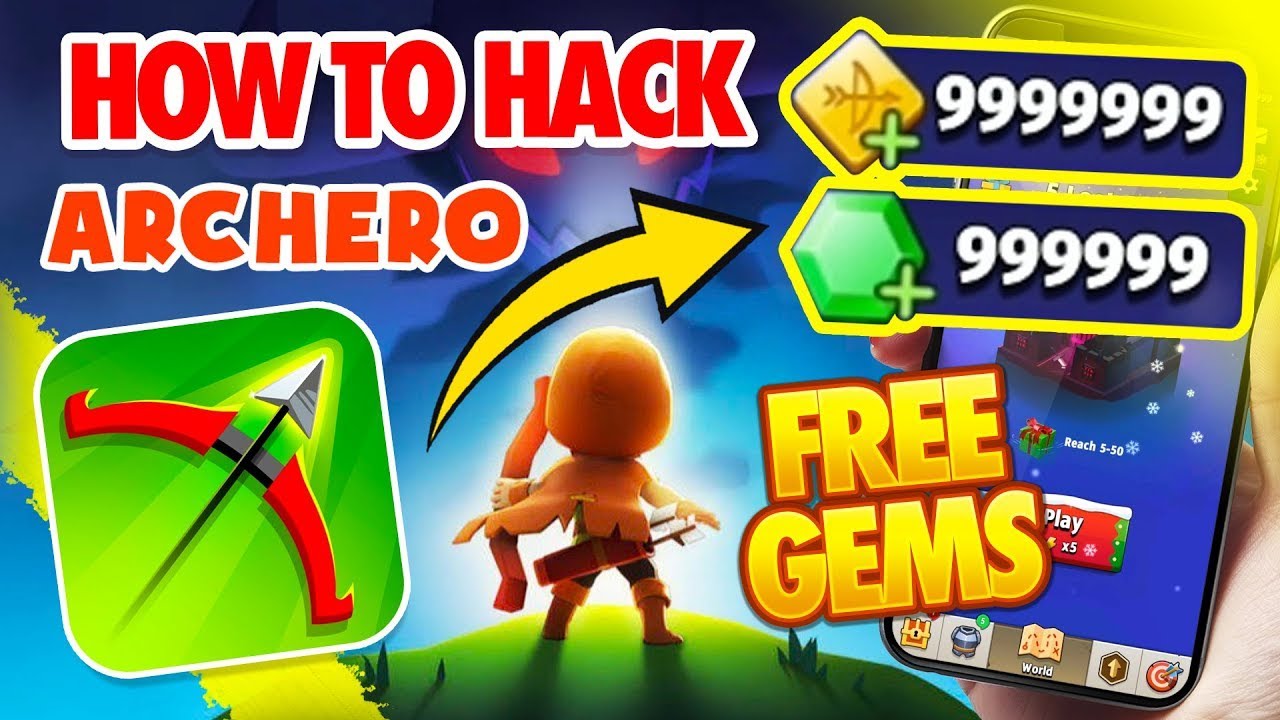 - Indie RPG Eiyuden Chronicle, a spiritual successor to the Suikoden franchise, has secured a partner to help with publishing the game.