Wizards of the Coast suspends work with Magic: The Gathering artist over plagiarism claims

Update: Wizards of the Coast has issued a statement following accusations that Magic: The Gathering card Crux of Fate features plagiarised artwork.

"It has come to our attention that the card Crux of Fate from the Strixhaven: School of Mages Mystical Archive may overtly feature Magic: The Gathering fan art and the contracted artist did not receive permission for this incorporation," the statement reads.

"These actions do not reflect the values of Wizards, and, as a result, we will be suspending future work with Jason Felix until we have been able to bring this matter to successful conclusion."

An element of a Magic: The Gathering card from the new Strixhaven set bears notable resemblance to a piece of fan art, leading some to call the Magic artist a plagiarist.

Artist Kitt Lapeña, who goes by Scarypet online, was told that a new card depicting the elder dragon Nicol Bolas strongly resembled one of their DeviantArt uploads from several years ago. Confused, Lapeña compared the new card with their own art, found significant similarities, and posted a fairly calm video tweet in response.

The resemblance between the Crux of Fate art and Lapeña's is remarkable, especially in silhouette and detail like skin folds and fingers.

Should I be flattered?hehe.But seriously,#MtG has been a major influence that developed my love for making art. (and I've sent application/portfolio many times to WotC.) Now someone told me my art made it into a Card! Ironically,in a somewhat s̷t̷o̷l̷e̷n̷ way #MTGStrixhaven pic.twitter.com/1HvUXOgGZkMarch 28, 2021

The art of the other character on the card, Ugin, also appears to be similar to art from another Magic card depicting that character—Ugin, the Spirit Dragon by Raymond Swanland. The fan art of dragon Nicol Bolas was first drawn by Scarypet and posted to DeivantArt in June of 2016.

The card in question is a variant for a reprint of an old card, Crux of Fate, as part of the Strixhaven set's Mystical Archive feature, and is new this year. The Crux of Fate art is by Jason Felix, a freelance artist who has 127 pieces of Magic: The Gathering card art to his name. Wizards of the Coast often works with freelance artists on Magic: The Gathering, who produce the majority of the game's art and often retain limited rights and receive royalties for its future use.

For their part, Lapeña has noted that they are "not really looking for confrontation" in a reply to their first tweet, continuing by saying "I just posted this hoping that other artists in particular, might get some insight about such incidents :)." The claim is believable: At the time of posting Scarypet's Twitter account only had some 75 followers, a small audience, though it has significantly more since the video has circulated.

The video goes into some detail on how Lapeña's original art could have been easily traced into the art that appears on the card. Notably, the image is in the top 15 results if you Google "Nicol Bolas," the character pictured. 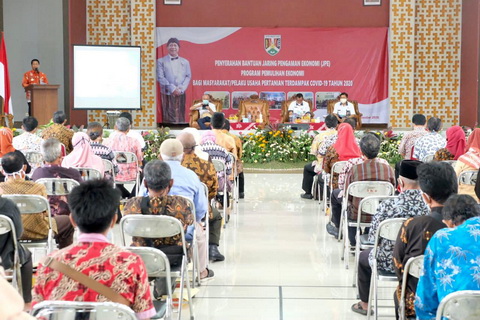 Five Nights at Freddy’s: Security Breach is a while off, but here’s a furry fighting game in the meantime

- Five Nights at Freddy’s: Security Breach is a while off, but here’s a furry fighting game in the meantime You can download “Fury’s Rage&