Everything We Know About Genshin Impacts Yanfei

The 1.5 update for Genshin Impact will bring a rerun of Zhongli's banner as well as a brand new banner for Eula alongside the housing update, new events, and quests. The Zhongli banner will also feature Yanfei, Genshin Impact's newest four-star character who wields a Pyro vision and a catalyst. While Yanfei's animations have been leaked previously, the newest 1.5 update trailer for Genshin Impact gave fans a glimpse of her in action.

With the Zhongli rerun banner due to arrive during the 1.5 update on April 28, fans are curious to see Yanfei's playstyle, constellations, and skillset. While there could be still be minor changes before her release, Yanfei appears to fit the main DPS role and relies on charged attacks to deal massive amounts of damage. Genshin Impact players that are lacking a strong Pyro character or main DPS should consider investing in Yanfei.

Unlike many of the previous new characters added in Genshin Impact, Yanfei doesn't appear in any of the current quests or voicelines so she's a mystery for most players. Yanfei's in-game description states that she's a well-known legal advisor in Liyue Harbor who is well-versed in every area of the law from commercial litigation to criminal lawsuits.

Interestingly enough, Yanfei's in-game description also states that she's a brilliant young lady whose veins run with the blood of an illuminated beast. Although the details surrounding it are vague, it's likely that Yanfei is similar to Ganyu in that they are half-human, half-adeptus hybrids. Beyond these cursory details though, much of Yanfei's past and motivations are shrouded in mystery. Hopefully, Yanfei's appearance on the newest Genshin Impact banner will come with a storyline that introduces players to her a little better.

While Yanfei's kit might initially draw comparisons to Klee, the other Pyro catalyst, she actually shares more similarities with Ningguang. Yanfei's regular attack pattern consists of shooting fireballs which deals three counts of increasing Pyro damage. When these fireballs hit Genshin Impact enemies, they grant Yanfei a Scarlet Seal which lasts 10 seconds. Yanfei can carry a maximum of three Scarlet Seals by default and they amplify the damage and AOE of her charged attacks.

Yanfei's elemental skill is called "Signed Edict" and causes her to summon a blaze of flames which deal Pyro damage to enemies in a small AOE. If enemies are hit by "Signed Edict", they will automatically grant Yanfei the maximum amount of Scarlet Seals. Though Yanfei's elemental skill isn't flashy, it allows her to consistently keep up a rotation with her Scarlet Seals and resulting charged attacks.

Yanfei's elemental burst is called "Done Deal" which triggers an explosion of flames that hit nearby enemies in an AOE dealing Pyro damage. Similar to her elemental skill, "Done Deal" will automatically grant Yanfei the maximum amount of Scarlet Seals that she can carry while applying a buff called "Brilliance" onto her. During the effect of "Brilliance", Yanfei gains a Scarlet Seal at fixed intervals and increases the damage of her charged attacks. Like many DPS characters in Genshin Impact, the effects of "Brilliance" will disappear if Yanfei is swapped out or falls in battle.

What is a Journal Entry in Financial Accounting and how it is Useful in 2021?

- A Journal Entry is utilized to record a business’s financial transaction in the accounting records of a specific business. 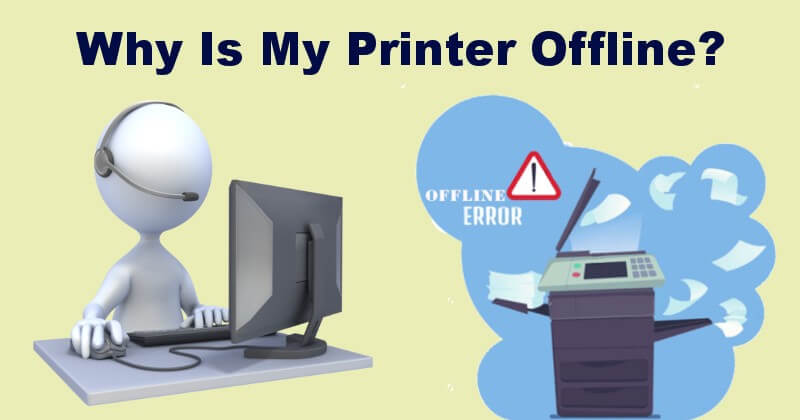 - If you want to resolve the Epson XP-440 Printing Offline and look for better assistance, then contact the expert technicians.