In years gone by, obtaining prenatal paternity test results was a long and drawn out procedure requiring weeks of waiting for test results. Not so anymore. Completing a father DNA test to discover the origins of an unborn baby is quick and easy, and will yield results at lightning speeds compared to DNA ancestry testing of yesteryears.

Growing Popularity of Paternity Testing via Genetic Tests in Pregnancy

More than in any other point in history, women are seeking out prenatal genetic tests to determine the identity of their fetus' father. This should come as no surprise given that for women under the age of 30, 50% of all births are to those who are not married to the father.

The reasons for wanting prenatal genetic tests have remained largely unchanged throughout the years. Pregnant women have always been concerned about discovering the identity of their baby's father in order to ensure they are emotionally and financially supported throughout the pregnancy and after giving birth. After all, a man who is shown definitive DNA results of their upcoming parenthood is more likely to be involved in the pregnancy and in the child's life after the birth. Early results that don't require a lot of time are therefore highly prized among those interested in obtaining early paternity test results.

However, historically it has been a challenge for potential parents to get accurate genetic results regarding paternity during pregnancy within a reasonable amount of time. That's because old techniques for determining the father's DNA involved either waiting until after the baby was born, or by undergoing one of two prenatal potentially dangerous tests: either an amniocentesis or chorionic villus sampling. These tests are invasive for mother and child, and increase the risk of inducing a miscarriage. As such, most have opted to wait, despite the impatience they feel.

Today's paternity tests, by contrast, involve simple, safe blood tests. They're so straightforward, in fact, that they usually require no involvement of a doctor. Some paternity tests can even be accurately conducted using home genetic tests. Together these factors mean more affordable and more widely available paternity testing - and an explosion in their popularity.

Yet there's a slight hitch. In addition to using a blood sample from the pregnant woman to analyze fragments of the fetus' DNA present in the mother's blood, a DNA test for paternity during pregnancy also requires a blood sample from at least one potential father. This can create feelings of awkwardness for some or all of the concerned parties. Nevertheless, more and more would-be parents are heading down the road of prenatal genetic testing to find out sooner rather than later who is going to be responsible for the unborn child.

How Early Can Paternity Tests Be Conducted?

Many soon-to-be mothers and fathers expend a lot of emotional and mental energy worrying about the paternity of their unborn children, making early paternity testing increasingly important. Thankfully, today's genetic tests in pregnancy can be done earlier in the pregnancy than ever before. In fact, prenatal blood tests that are used to determine the identity of a baby's father can begin as soon as two weeks after conception - even the genetic test kits used at home.

The even better news is that these DNA ancestry tests can be done safely and non-invasively. That means the risks of a paternity test contributing to a higher chance of miscarriage are nil. That's reassuring for those who want to ensure that satisfying their curiosity doesn't come at the cost of their child's wellbeing.

How Long Does it Take to Get Results of Genetic Tests in Pregnancy for a Father's DNA?

Those who are anxious to receive the results of father DNA testing will be pleased to know that the news can come in as few as three working days with some home genetic test kits. That's likely the reason why these quick, painless prenatal genetic tests are growing in popularity. In fact, in the US close to 500,000 such tests are ordered every year, which is a significant increase over years gone by.

The lower costs, earlier availability, and quick results of today's home pregnancy genetic tests will no doubt serve to boost interest in this type of paternity test in the coming years. If you're one of the curious would-be parents seeking answers, help has indeed arrived. You can now breathe a sigh of relief.

Why are Digital Customer Service or Customer Help Systems more Important in the year 2022?

- Customer satisfaction is the main motto for most businesses today, and thereby customer service plays an important role. In the world of customer support 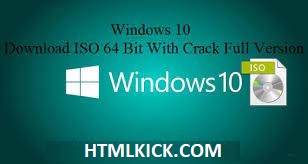 - Check out here all the steps and information about Windows 10 Download ISO 64 bit with Crack Full Version. Windows 10 ISO 64 bit is most popular 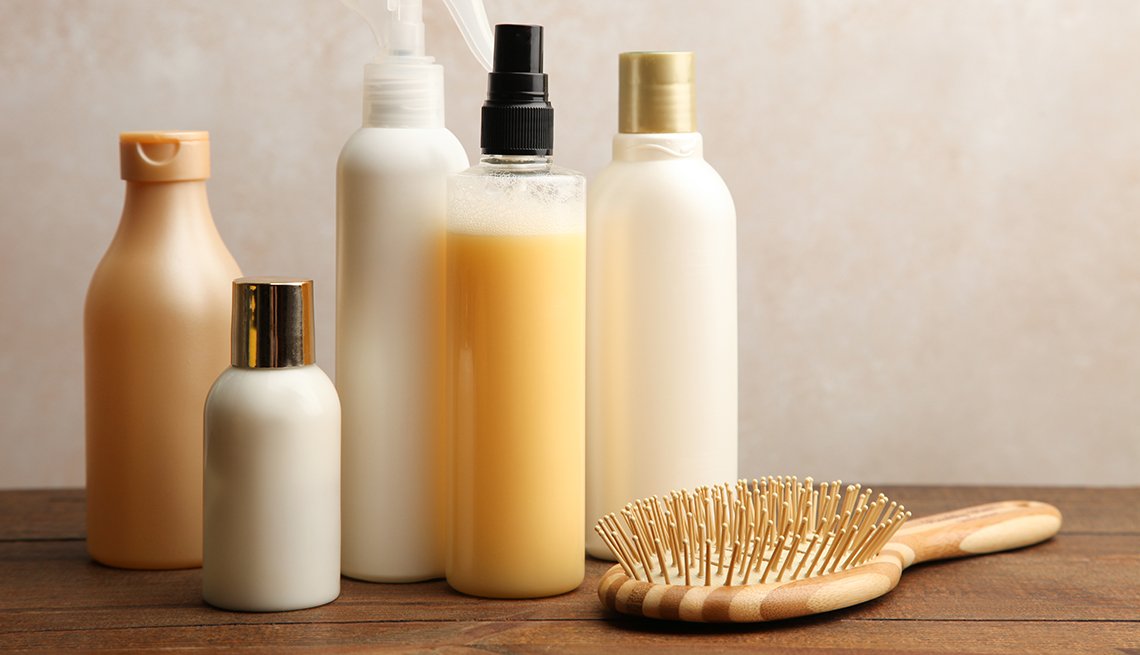 - Though, its extremely convenient since you do not have to take care of your license renewal and expiration. It might be a large issue for those users that.