The Best Way to Get Facepunch Twitch Drops Once upon a time, super-fans of specific games would scope out conventions or camp out for limited releases of brand-exclusive content. Whether it be a game with limited edition content, a figure only released to a certain store, or a console that was purchasable only to those at a launch event, many fans would try every angle to get their hands on it first. While that still happens, fans no longer have to journey forth into the physical realm to get feed their insatiable hunger for brand or game exclusive content, like special Pokemon distributions. Even better, they now have the option to earn it passively while they watch their favorite content.

Twitch Drops are a program on the streaming platform that gives players awards for the game as they watch the stream. One developer who takes advantage of this program is Facepunch Studios, creator of Garry's Mod and Rust.

In order to receive Twitch Drops, player will need to connect their game account with their Twitch account. After that, players will have to watch along and they'll unlock the exclusive content just for participating in the stream. For Facepunch Studios specifically, fans will need to connect a Rust-owning Steam account to Twitch. Luckily, Facepunch provides a guide on its main Twitch channel, making it that much easier to get connected and receive the gear.

Players also don't have to wait until an official Facepunch stream to get exclusive content. Thanks to the Drops program, Facepunch recognizes streamers of its top-selling game Rust and allows them to provide channel-specific content that fans could only receive if they watched that stream. One could likely tune into xQc on Rust one day and get the "XQC Assault Rifle" and then get a "LilyPichu Jacket" when they tune into LilyPichu the next.

While the number of Drops that Facepunch has come out with in recent years has been impressive, collecting all of them would require a large amount of time watching and switching between Twitch Rust stream controversies, not leaving much time for players to enjoy the game themselves. It would be best for players to research the best loot ahead of the event, so they can schedule out the time to watch the stream for long enough to get that Drop. Indeed, looking at what to get where ahead of time can save time, grief, and more, and it's the best thing to do when trying to get Twitch drops: research.

While it may seem hard to choose which Drops to take advantage of, Facepunch hasn't been shy in putting out content in support of its streamers and fan base. With new skins, weapons, building accessories, and more, there will be plenty of opportunities to make up for any of the loot lost while watching another stream. With all the loot that Facepunch puts out, players could even build their own makeshift base out of just the Drops from Twitch.

Rust continues to experience a resurgence in popularity, like many games during the pandemic. Rust's popularity, however, isn't simply due to more gamers having time at home. Rust is riding a wave of support set off by a collection of Twitch streamers returning to the game together. Regardless of the reason, Rust's success is more than apparent, as for the third week running Rust has taken the top spot in Steam's weekly top-sellers list. 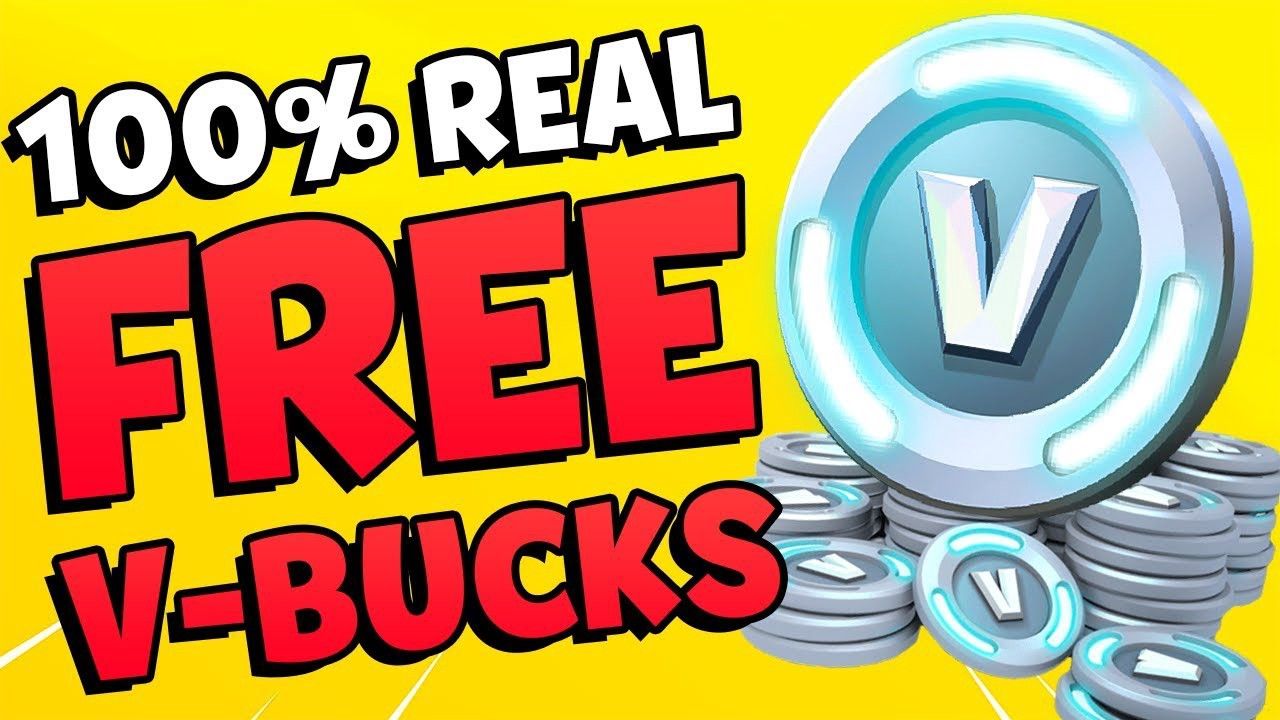