Hitman 3 is receiving a big February patch, and it is perhaps highlighted by a Tactical Turtleneck. Hitman 3 saw massive success at launch in January and IO Interactive is riding that wave of success by continuing to support that game moving forward. Patch 3.11 has arrived on all platforms and it comes with some content, along with addressing some of the known issues within the game.

The size of the update is just 2-3GB, depending on the platform. Although the Stadia and Switch versions of the game will not require downloads because Hitman 3 launched as cloud-based games in January on those services.

As far as content in the update, the Tactical Turtleneck can be unlocked by returning to the ICA factory and completing the "Final Test." Doing so will allow the item to be unlocked and it will appear in the inventory. There are also deluxe items that are now available with the update as well.

The update makes multiple improvements to stability and connectivity, which is very important given the fact that these are areas of complaint for many users early on. There was also a problem with players not being able to complete the "Reach Mastery Level 20" achievement/trophy, this update fixes this, and players should automatically be able to receive it by simply downloading the update and logging on.

The 3.11 patch for Hitman 3 also remixes levels, brings HUD and UI improvements, makes changes to the VR version of the game, and more. The Hitman series continues to be a very unique one in gaming, as it allows players to sandbox their way through each level. And Hitman 3 has certainly been one of the bigger hits of 2021 thus far.

Players of the modernized Hitman series appreciate IO Interactive's take on more interactive, open-world missions to test the mettle of master assassin Agent 47. In the new games, Agent 47 seems to always come up with crazy new methods of silencing his marks. However, what exactly happened to Agent 47 before he took on this grand tour to rediscover his place in the world? The International Contract Agency's star assassin has one of the wildest origin stories out there. Essentially, Agent 47 belongs to a now-defunct cloning program.

While Hitman 3 completes Agent 47's World of Assassination trilogy, just what exactly happened to him before that? Or rather, just how did Agent 47 end up living life as a master assassin? As it turns out, Agent 47's clone origins is a wild story.

Agent 47's barcode is perhaps one of the most interesting aspects of his character design. As fans might remember, the "47" in his name corresponds to the last two digits of his barcode. However, the entirety of Agent 47's signature barcode reveals some insights towards the more intricate natures of the Clone Program. Agent 47's full barcode is 640509-040147, with the "640509" corresponding to his date of creation – September 5, 1964, in Romania. However, the other numbers have interesting implications as well. 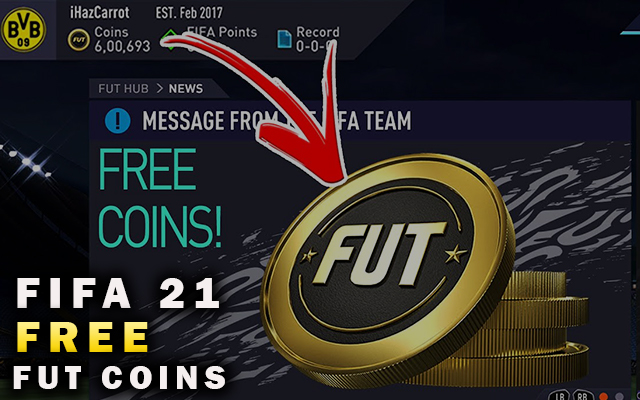 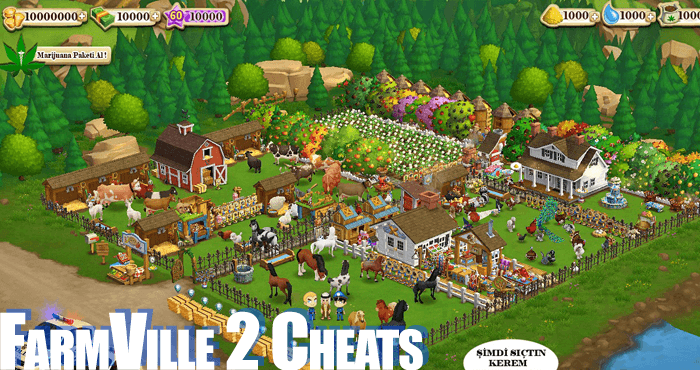 - Pokemon GO trainers can learn everything we know so far about the new feature, Routes, which was uncovered in the latest datamine of the gamecode.