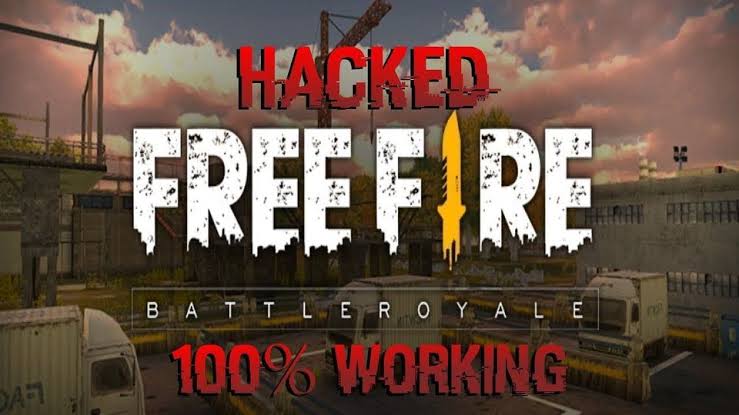 Super Mario 64 FPS, a parody of the classic Nintendo 64 (N64) launch title that gives Mario a gun, is growing a dedicated speedrunning community. People have been comparing their Super Mario 64 clear times for years now and it has one of the largest speedrunning communities in the gaming landscape. Aside from how popular and important Super Mario 64 is in the gaming world as a whole, Mario’s first 3D adventure also has several bugs and glitches that make Super Mario 64 runs exhilarating to watch. Bugs like wall clips and an uncapped speed limit for Mario’s backward momentum has also led to an incredibly competitive cutthroat (but still friendly) competition as to who can get to the end of a run the fastest.

There are different categories of speedruns for any game, but Super Mario 64 has several. Any percent runs task players to get to the end of the game no matter how much progress is actually made in comparison to doing a regular play-through. These are pretty standard across the speedrunning landscape. Super Mario 64’s speedrun categories are broken down into the number of stars collected before the big Bowser boss fight. Speedrun.com organizes its runs into five categories: zero star, one star, seven star, 70 star, and 120 star races. The minimum number of stars needed to complete Super Mario 64 in a normal playthrough is 70, while a 100% playthrough requires all 120 stars in the game to be collected.

Super Mario 64 FPS was recently featured by Polygon and a video from MixMorris (the creator of Super Mario 64 FPS) shows the thought process that went into creating the violent but wacky speedrunning sensation. “What if we turned Mario from an innocent Italian pipe cleaning plumber into a cold-blooded, gunslinging American?” pondered MixMorris. This resulted in a wild Mushroom Kingdom killing spree that has a world record clear time of 34 minutes and 21 seconds by Falsepog, a Scottish speedrunner.

This isn’t a mod of the original N64 3D platformer. Instead, Super Mario 64 FPS is a fan creation made in the Unity engine. The game was built for PC but is also available to download on Mac and Linux computers, albeit in a less polished and untested state. The game features similar glitches to its progenitor as well as some unique imperfections that can make Mario invisible or make Mario die for no particular reason. People have been doing runs of Super Mario 64 FPS since the beginning of the year with the latest and fastest run being posted to Speedrun.com today.

The concept of equipping Mario with realistic guns is hilarious. There have been official Nintendo games that have Mario firing weapons like Mario + Rabbids Kingdom Battle and, of course, the Super Smash Bros. series, but shaking up the scene of such a significant Super Mario experience can come from nowhere else except the fans. The rising popularity of the Super Mario 64 FPS and its speedruns may bring the project into Nintendo’s gaze, though, and the Big N hasn’t been too kind to fan-made interpretations of their intellectual properties, especially games that are playable. This notoriety could result in MixMorris getting an infamous cease and desist from Nintendo despite the parody game's popularity. 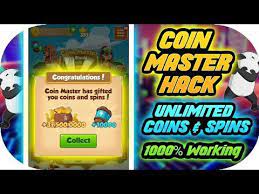 - A research team working in Germany discovers a new group of bacterium and named two of them after different species of Pokemon.

Thymesia is More Than Just Bloodborne on PC

- The upcoming Thymesia has drawn some obvious comparison to the popular Bloodborne, but fans of the genre can likely expect a unique experience.

- Secretlab is known for its award-winning gaming chairs, however, the company has jumped into the desk space with its first ever Secretlab desk.