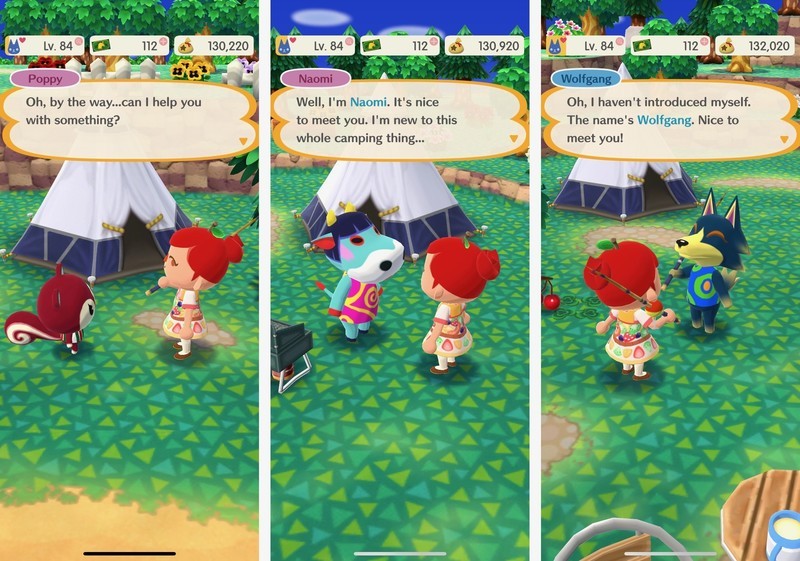 While the two fighters were the spotlight of the Spring Update live stream, Capcom revealed a teaser gameplay trailer of newcomer fighter, Akira Kazama. While Akira herself is new to the Street Fighter universe, she made her debut in Rival Schools, another Capcom fighting game series. Ever since Akira was announced, players of both titles were interested in how Akira played as Rival Schools was a 2-on-2 tag fighter with an emphasis on aerial combat.

The trailer shows Akira's fighting intro, driving her motorcycle as she takes off her helmet, facing her opponent, Dan Hibiki. While her stage is still in development, she fights in front of the Kasugano Residence, the home stage for Sakura who, coincidentally enough, was a guest fighter in Rival Schools. Akira's character theme plays, a remix of her stage in Project Justice, while demonstrating her mastery in Bajiquan, attacking Dan with a flurry of cartwheel kicks, elbow, and knee strikes.

Elements of Rival Schools are seen through Akira's attacks as she launches Dan into an air combo similar to the game she's originally from.  A sneak peek of her V-Trigger bears another homage to Rival Schools, in which she calls in her tag partner to attack on her behalf. In this case, it's her older brother, Daigo Kazama.

As this is an early build of Akira, her gameplay mechanics and Critical Arts aren't as fleshed out as the other fighters yet. Akira's release date is yet to be announced, as well as the mysterious 5th character that fans once assumed was Eleven. With her character reveal trailer, Capcom has done a well enough job to keep fans interest in the fan-favorite school fighter as high as possible.

Although it has been over four years since Street Fighter 5 came out, Capcom's game keeps releasing updates to keep fans engaged with new content. Recently, Capcom confirmed an upcoming livestream where more information about Street Fighter 5 Season 5 will be revealed. The Spring update will reveal more details about Rose and Oro which might be particularly intriguing for longtime fans of the franchise.

This livestream comes just a little over a month after an update for Street Fighter 5 was released. The update included V-Shift, new gameplay, and support for Dan, the first Season 5 character. So far, Capcom has revealed three out of the four characters which will be added to the roster during this season. Although Rose, Oro, and Akira have been confirmed there is still no information about who the fourth character will be. In addition to these characters, players who have Street Fighter Season 5 can also play with Eleven, a character who mimics others.

Capcom will be hosting the Spring Update live stream on April 6th on Twitch, YouTube, and Facebook at 3:00 PM PDT. The event will cover details about Street Fighter Season 5 and more information about the long-awaited characters Rose and Oro. Unfortunately, it seems that there will not be information about Akira released during this live stream, but hopefully, there will be more details soon. 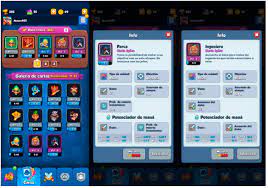 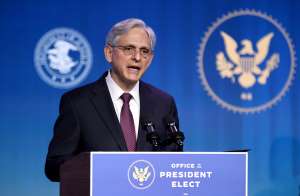 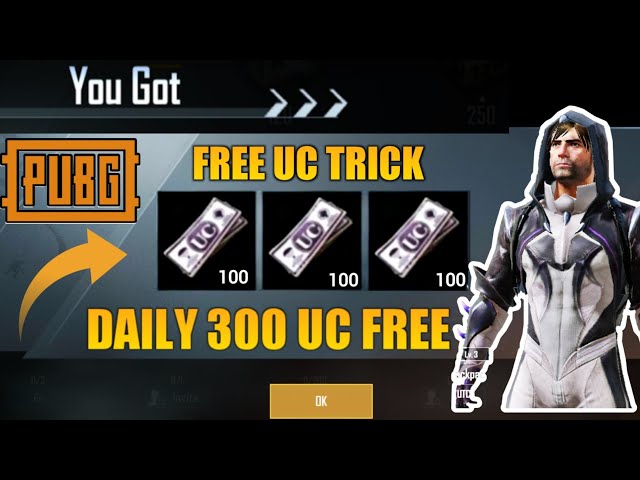 - Bungie Destiny 2s secret missions set it apart from other live service games Presage is the latest in a series of cool hidden quests.