With how many different Pokemon there are throughout the Pokemon universe, there are also many people within this universe that research them. These people are known as Pokemon Professors with many of them responsible for gifting players their first Pokemon. Even though the world of Pokemon is filled with various scientists and researchers, only a few are technically considered to be Pokemon Professors in both the games and anime. Each of them additionally have their own specializations, often relating to the plot of their source material.

In the mainline Pokemon titles, the Pokemon Professors are some of the earlier important character that players come across in their journey. They are often responsible for giving players their starter Pokemon, helping them kickstart their journey. Each region for the most part has their own Pokemon Professor, with each professor having their own research specialization. These specializations often tie in to the main theme of the Pokemon game or a new mechanic that has been introduced for the title.

The first Pokemon Professor and the most well known is Professor Oak of the Kanto region. He is the grandfather of the player's rival and gives players the choice between Bulbasaur, Charmander, and Squirtle for their Pokemon journey. Professor Oak is based out of Pallet Town and specializes in the research of Pokemon and human relationships. He additionally has a cousin named Samson Oak in the Alola region, who is also a Pokemon Professor. He specializes in regional forms.

Johto's Pokemon Professor is Professor Elm. He is based out of New Bark Town where he both runs his lab and lives with his wife and son, and fitting with the second generation's new mechanics, Professor Elm specializes in research on Pokemon breeding. In-universe, Professor Elm is credited with the first person to discover Pokemon eggs, while in the Hoenn region is Professor Birch from Littleroot Town. He specializes in the research of Pokemon habitats, which leads to players finding him getting attacked by a wild Pokemon during his research. Players are tasked with choosing one of the starter Pokemon in his bag to use to help rescue him.

The Sinnoh region has Professor Rowan, a stern professor that is based out of Sandgem Town. He specializes in Pokemon evolution and form changes, fitting with how generation four introduced many new Pokemon evolutions and forms for existing Pokemon. Up next is the Unova region's Professor Juniper. She has a lab in Unova's Nuvema Town where she specializes in the research of the origin of Pokemon in the universe. She is the daughter of Professor Cedric Juniper, who specialized in Pokemon distribution and biology, while in the Kalos region is the handsome and popular Professor Sycamore. Unlike the majority of Pokemon Professors, players don't get to meet him at the start of their journeys and have to travel to his lab in Lumiose City. Professor Sycamore specializes in the study of Mega Evolution, a new mechanic in generation six. 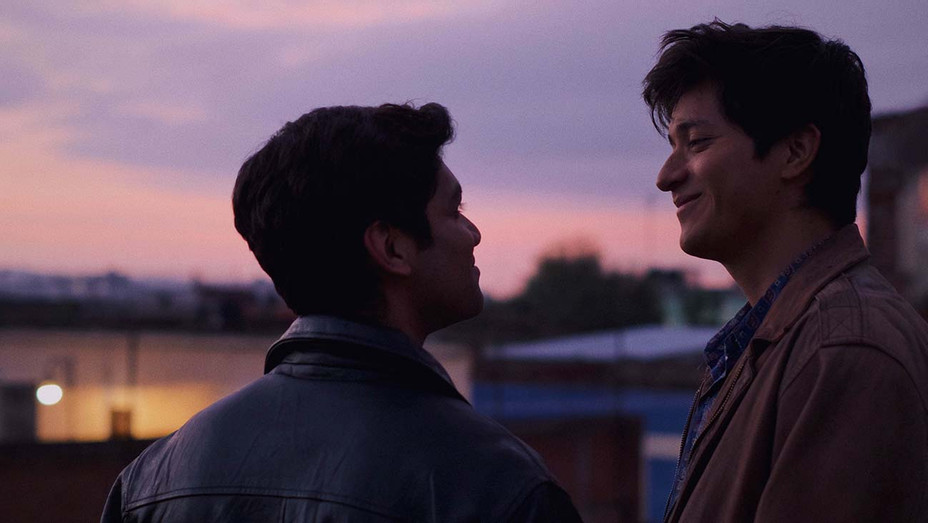