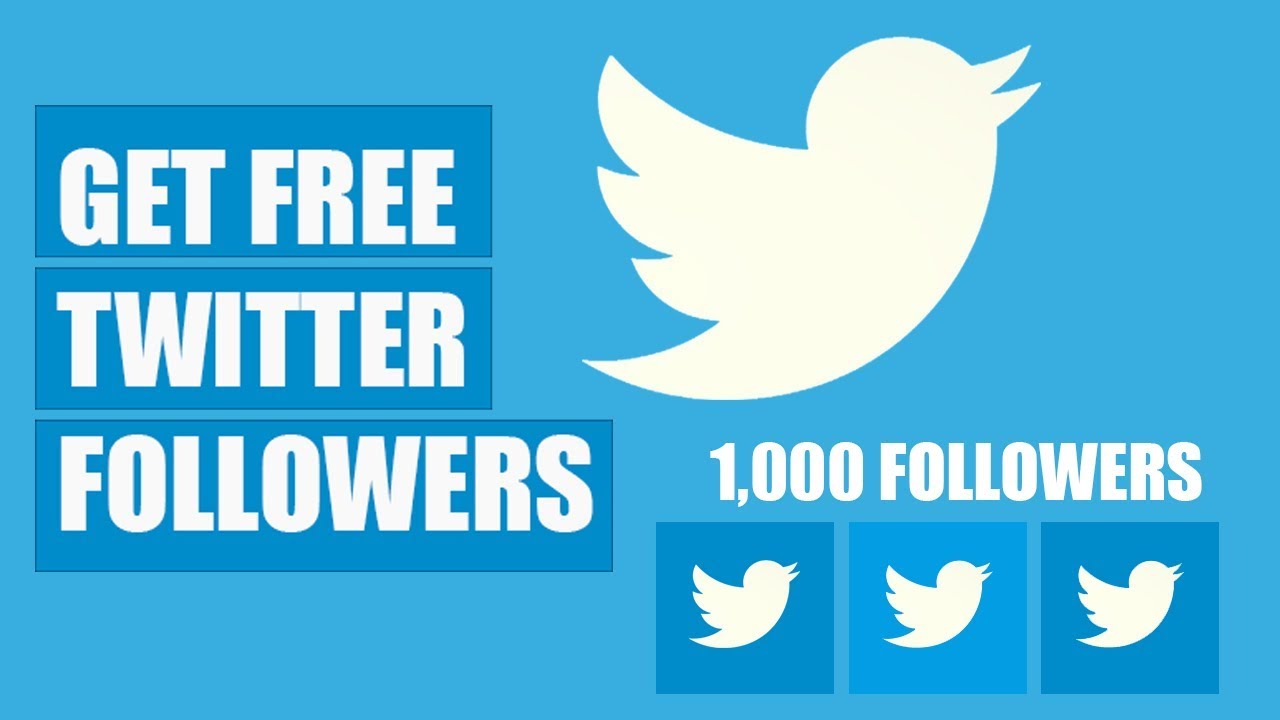 Bethesda's highly mysterious sci-fi RPG Starfield has garnered quite a lot of attention ever since it was revealed back in 2018. Part of this is due to the company's long history of delivering iconic open-world RPGs in which players get to spend 100+ hours in. As such, there are plenty of ground-breaking Bethesda titles that Starfield has to live up to, but the most important of them all is indeed The Elder Scrolls 5 Skyrim.

The Elder Scrolls games have a rich history, and while Morrowind and Oblivion were revolutionary on their own, it's Skyrim that built upon their ideas and made The Elder Scrolls a global phenomenon. The scope and depth of Skyrim were unprecedented for its time, and even 10 years after its release, fans are discovering new secrets in the game. Many want Starfield to astonish them the way Skyrim did back in the day, and while such a feat is possible, Starfield has to do things differently.

Every game development studio has a different way of transitioning from one IP to another. Some tend to circulate ideas between franchises rather than looking at them individually. Ubisoft is a fine example of such a situation where most of its franchises borrow gameplay ideas from each other, and as a result, feels connected to each other.

When Rockstar Games first revealed Red Dead Redemption, many thought it would be Grand Theft Auto with horses. While such a comparison was reasonable, it turned out that Red Dead Redemption was thematically (and even structurally) different from GTA in many ways. Furthermore, it carved its own path by introducing gameplay ideas that felt relevant to this franchise, all the while retaining some of the key elements of the Grand Theft Auto games. The comparisons quickly faded away, and while both franchises share similar traits for obvious reasons, people look at them differently now.

In the past two decades, Bethesda Game Studios has only made The Elder Scrolls and Fallout games. While these two franchises are miles apart from each other in terms of fiction, themes, and gameplay, there is a certain sameness that comes from being developed by the same studio. Many would expect Starfield to be structurally similar to these games, but Starfield must take a different road than its forefathers.

Many games have tried to replicate the success of Skyrim, and it wouldn't be surprising if Bethesda themselves believe Starfield to be its spiritual successor. However, it's important to acknowledge that Starfield is a different beast altogether. Skyrim's open-world was the perfect getaway from the real world, back when it came out. To many, Skyrim is still like a second home, which they revisit every so often. This is mainly due to how impeccably serene its locales are to spend time in.

While many open-world games choose to be bombastic and climatic at every turn, throwing new encounters and possibilities, Skyrim often provides players with a moment of tranquility, letting players truly soak in the atmosphere. In fact, Skyrim is such a chill experience that it could arguably be called a Christmas game.

Starfield could just be an ambient space adventure, but it doesn't necessarily have to be just that for the sake of rejuvenating the same feelings Skyrim did. Bethesda's Todd Howard has repeatedly mentioned that the reveal trailer of Starfield sets the tone for the game. And by the sound of it, it seems that Starfield's world could be a lot serious and gloomy compared to that of Skyrim. In fact, there is plenty of evidence that suggests the same. 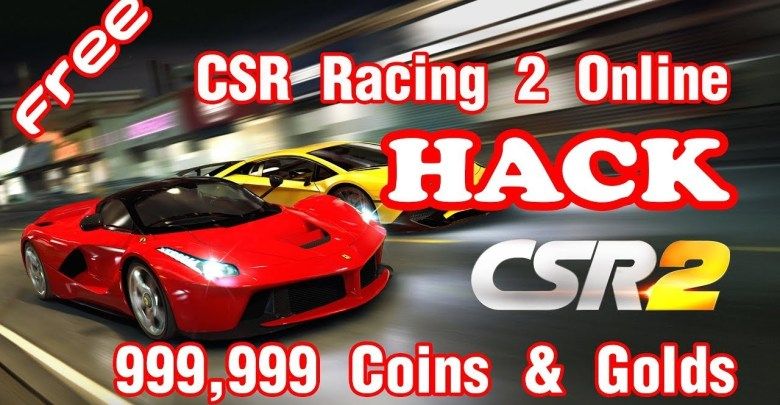 - Not long after Crytek put out a souped-up version of the original, it appears a Crysis 2 Remastered is on the way in the very near future,

- Rumors abound about an upcoming collaboration between Nintendo and Microsoft, but its unclear what kind of collaboration it could be. 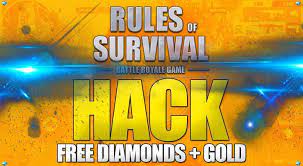 Someone Got Doom Running on a GoPro Drone Controller

- Redditor u/Maserati52 successfully got Doom to run on a GoPro Drone Controller, though the performance leaves something to be desired.