Star Wars fans are often divided, and not only when it comes to deciding which Star Wars movies are the best. Star Wars games have created longstanding arguments between lovers of the expanded universe, with some preferring older entries like Star Wars: Battlefront and Star Wars: Knights of the Old Republic. Gamers with nostalgia for titles of this era likely have cause to celebrate today, as a Nintendo leak possibly revealed the release of the first-person shooter Star Wars: Republic Commando on Switch.

According to Nintendo Everything, update data for Star Wars: Republic Commando has been uploaded to Nintendo servers, with media company Aspyr listed as the publisher. Aspyr has already brought other Star Wars games like Jedi Outcast and Episode 1 Racer to the Switch, so it makes sense the company could be working on Republic Commando too. Aspyr has been part of a recent wave of companies acquired by Swedish company Embracer Group, which also recently merged with Gearbox Studios.

Neither Nintendo nor Aspyr have officially said that Star Wars: Republic Commando will be released for Switch, but game data updates in the past have led to leaks of games such as Fortnite and Paladins. Fortnite released for Switch on June 12, 2018, less than two weeks after the update data was uploaded to Nintendo's servers. While there is no guarantee Republic Commando will be ready that quickly, the leak allows for a fair argument that the game is coming sooner rather than later.

The potential release of Star Wars: Republic Commando is only a small portion of the great news Star Wars fans have had to celebrate lately. With Ubisoft's open-world Star Wars game in the early stages of development and rumors that Aspyr media might also be working on a Star Wars: Knights of the Old Republic remake, there's a lot in the news for fans of Star Wars games both old and new.

Ubisoft and Lucasfilm games have announced that Ubisoft Massive is working on an open-world Star Wars game, breaking EA’s exclusive rights to the franchise. Few details have been released about the project, but with plenty of hugely successful open-world games released over the last decade, Ubisoft Massive could take the game’s design in many different directions.

An open-world Star Wars game has the opportunity to take the franchise back to its roots: Framing the player character as a Ronin-like Force user, wandering the galaxy looking to do good and serve the light or, depending on the player, the dark side. There’s one key feature that Ubisoft Massive could lift from Ghost of Tsushima to bring the new Star Wars game’s swordplay back to its samurai roots. - This guide will help Fortnite players quickly complete the three Zadie challenges and unlock the Arctic and Jungle skin styles. 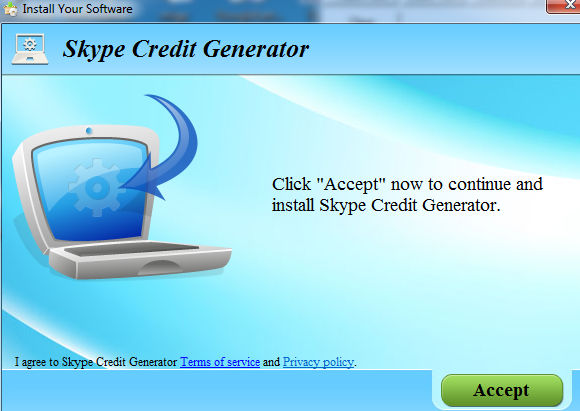