Microsoft seems to be on a shopping spree for studios, both big and small, to better situate itself in the gaming market. While the acquisition of studios like Ninja Theory and Double Fine Productions have sparked decent speculations and hype, nothing has come close to the fan-hype and anticipation behind Microsoft's acquisition of Bethesda's parent company, ZeniMax Media.

The deal has finally been completed, and Microsoft has added 20 Bethesda games to its Game Pass service, with more stuff promised in the future. A select batch of these games have also received enhancements in the form of FPS Boost patches, and Arkane Studios' Prey seems to have been benefited the most from the upgrade.

Prey has all the qualities of a great immersive sim and is one of the best successors to the likes of System Shock. The game has excellent visual design, and its environments infuse a sense of constant dread in the player's head. In addition to the master visual design, Prey also features a bunch of new and inventive supernatural skills, akin to those seen in Arkane's own Dishonored games. Players are expected to experiment with the game's many weapons and skills to get out of the situation alive, as resources can be scarce at times and inventory management skills are essential for survival.

However, the original release is plagued with a bunch of problems that make it hard for players to get invested in for long. For starters, the original version had reports of input latency issue, which makes combat sections a chore at times. Considering the already low amounts of ammunition at hand, missing shots due to technical problems can make many fans upset. That being said, the biggest problem seems to be the loading times. Console players had to sit through loading screens for over a minute at a time when passing through certain areas. Adding insult to injury is the frequent backtracking involved in the game as well as the fact that Prey is a linear game as opposed to an open-world game.

Prey's FPS boost can make it feel like a whole new game at times, with a bunch of great improvements. The most obvious of the bunch are improvements to the framerates, which now stay locked at a smooth 60 fps. The increased framerate adds a lot of fluidity to the game, which also helps with the now-addressed input lag issues. Combat sections run like a charm, and players are no more at a disadvantage due to technical problems.

Loading times have also received a massive improvement, one that has the most potential of convincing players to revisit the game. The minute and a half loading screens that plagued the original release are now shrunk down to a mere 10-15 seconds. It's a lot easier to backtrack and explore the game's world without having a fear of the dreaded loading screens. Such quality of life improvements can make the whole ordeal feel like a remaster at times which is certainly great. However, visual fidelity upgrades seem to have received the short end of the stick with no improvements whatsoever from the original release. Xbox Series X will run Prey at 1440p resolution, while Xbox Series S runs at Xbox One's resolution of 900p. - Thousands of Pokemon fans vote to choose their favorite small Mythical Pokemon, picking between some of the series most iconic creatures. 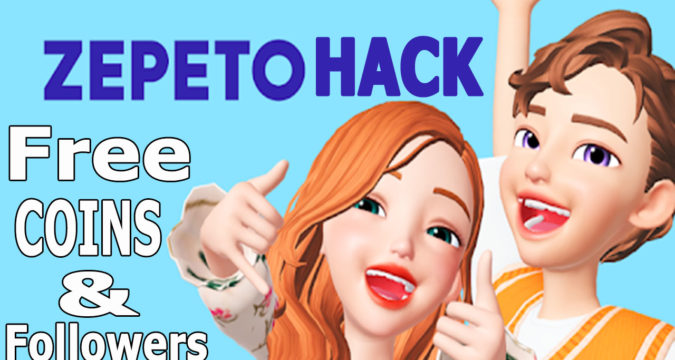