Peyton Reed Announces Preparations For Ant-Man And The Wasp: Quantumania

Director Peyton Reed is officially hard at work prepping his phase four MCU film Ant-Man and the Wasp: Quantumania. The upcoming film (which has a mouthful of a title) is the third Ant-Man movie that Reed has directed for Marvel Studios.

Recently, Reed shared an image on his Twitter account that shows he's shooting this movie in a familiar location, one often used on the Disney Plus's Star Wars series titled The Mandalorian. In the photo, Reed is taking a picture of his reflection in what's called a "chrome ball," a reflective sphere that's used for VFX lighting in movies and television.
The caption reads, "Welcome to The Volume. QUANTUMANIA Prep Pinewood Studios, Iver Heath May 2021." While the chrome ball is a pretty cool VFX tool, what's really interesting about this photo is where Reed is taking it. The Volume is essentially a VFX sound stage that was first used on The Mandalorian. It's essentially made up of dozens of LED screens that create a sort of artificial environment around an actor or subject. While this technology is fairly new, it may one day replace green screen technology, which up until now was the industry standard for interesting backgrounds in movies and TV. Reed is likely pretty familiar with The Volume since he actually directed several episodes of The Mandalorian.
With all the different possibilities on Twitch, there are plenty of ways for creators to make it big on the platform, even with niche audiences. One of these fairly new methods, the hot tub streams, has found a shocking amount of success.

However, there has also been a huge amount of controversy surrounding the hot tub streams. Whether it be that creators are being banned, inappropriate sexist comments by viewers, or issues of minors viewing this type of suggestive content.

On top of directing both Ant-Man and the sequel Ant-Man and the Wasp for Marvel Studios, Reed also directed two episodes of The Mandalorian: "Chapter 10: The Passenger" and the now-famous season two finale "Chapter 16: The Rescue," which brought back Luke Skywalker for a brief moment of glory. It makes sense that Disney would be wanting to utilize this extremely efficient technology since it looks amazing, as you can probably tell from The Mandalorian.

This also means that a lot of future MCU projects may be shot in The Volume. It's already confirmed that upcoming Star Wars projects like the Obi-Wan Kenobi series are going to be using this tech. However, some Marvel directors may take a different route, such as now Oscar-winning director Chloe Zhao, whose approach to Marvel's The Eternals seems to be much more grounded in reality, using natural lighting and practical locations. That being said, The Volume might be perfect for exploring weird and unnatural environments such as the Quantum Realm, a microscopic dimension first seen in Ant-Man.

Details on Ant-Man 3 are slim with regards to the story, but the film will introduce the villain Kang the Conqueror the MCU. Considering Kang's time-traveling history and ties to the Fantastic Four in the comics, the character's debut could have wider implications for the MCU. 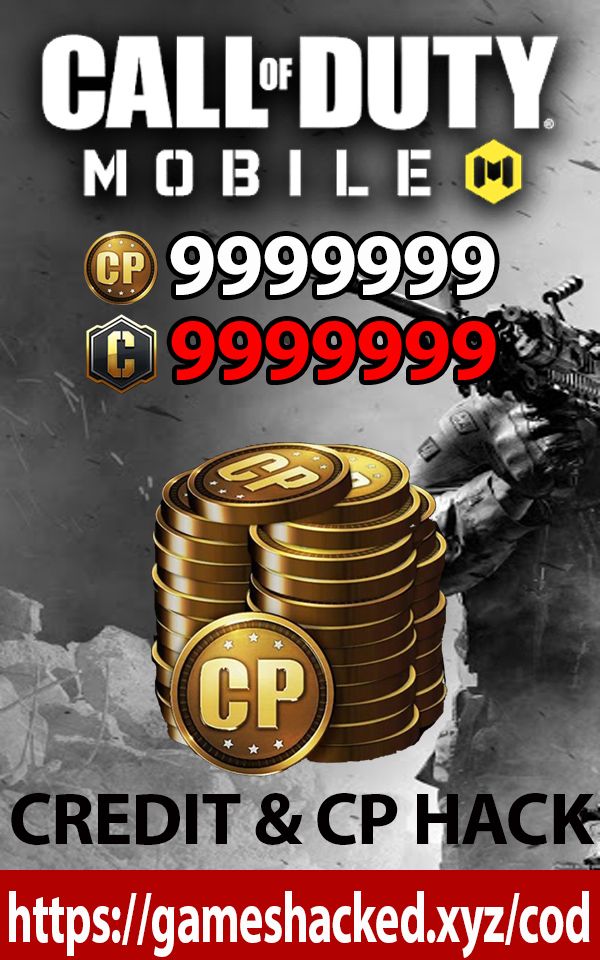 - Its something the games have implied in the past, but New Pokemon Snap seems to show players first-hand how Magikarp is prey for other Pokemon.