The Elder Scrolls Online is preparing for the launch of the Gates of Oblivion expansion. With the return of Mehrunes Dagon and his plane of Oblivion, known as the Deadlands, the new expansion plays on a combination of nostalgia for The Elder Scrolls 4 and the promise of something new.

Game Rant recently sat down with Matt Firor, the CEO of Zenimax Online Studios. While The Elder Scrolls Online is turning back to Oblivion, Firor discussed another influence on the MMORPG that few fans might expect: Grand Theft Auto.

When The Elder Scrolls Online released, building an MMO that would attract a sustainable playerbase was a challenge that even highly anticipated games like Star Wars: The Old Republic had struggled with. When discussing the game's influences, Firor pointed to Dark Age of Camelot as a large source of inspiration, with him and many other Zenimax Online Studios developers having worked on the MMO. For example, like Dark Age of Camelot, The Elder Scrolls Online released with three-faction PvP.

However, The Elder Scrolls Online has forgone many MMO staples since its initial release. ESO dropped its subscription model years ago, allowing players to enter any zone in the world and be automatically leveled for that zone in an update titled One Tamriel. Firor explained that Grand Theft Auto Online influenced this shift.

GTA Online had a huge fanbase by the time The Elder Scrolls Online decided to launch its One Tamriel update. Firor explained how One Tamriel specifically drew on ideas from Grand Theft Auto that weren't found in traditional MMOs.

The Grand Theft Auto influence could be part of the key to The Elder Scrolls Online's long-term success. As other MMOs grew older, the amount of content being added often meant new players were faced with a long levelling process to catch up with their friends. Similar shifts have been seen in other MMOs, even genre giant World of Warcraft, which not only made the level requirements for zones more flexible but recently condensed its levels back to the original 60 found in Vanilla and classic WoW.

With over 15 million copies sold and a consistent playerbase, it seems The Elder Scrolls Online taking cues from Grand Theft Auto paid off. With the Gates of Oblivion expansion on its way with the first installment, Blackwood, new players will be able to dive into this content without a long levelling process keeping them away. Firor described his studio's goal as "making players happy and ensuring that they can associate with one another and group with one another and have fun doing it," adding if the studio does all that then "ESO will be around for a long time to come."

The Elder Scrolls 6 is very likely one of the most anticipated games of all time, considering it's been around three years since it was first announced, and because it's following up after Skyrim. There is a lot of pressure about how good The Elder Scrolls 6 has to be, both because of Skyrim's legacy, and the fact that Obsidian Entertainment's Avowed will supposedly be coming in 2022 as well. Also, considering how Starfield may impact the production of The Elder Scrolls 6, Bethesda has to make sure the game lives up to their standard by launch. 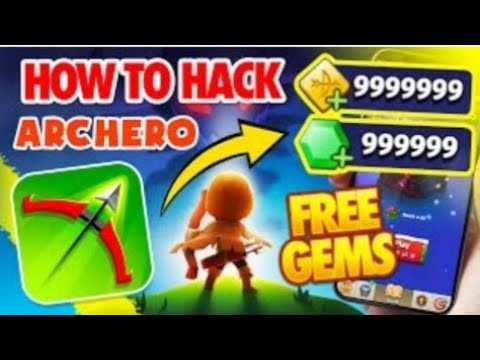 - GameStops stock is surging again after the company announced that its chief financial officer would resign at the end of March.