Overwatch has seen several nerfs made to popular heroes as of late, though a recent buff has seen professional and casual players alike voicing their concerns. Overwatch fans are frustrated about the changes made to the shield tank Orisa, with many now calling her Fortify ability broken as a result.

The changes come courtesy of a new experimental patch for Overwatch, and players have wasted no time voicing their concerns regarding Blizzard’s proposed changes to Orisa. While the previous experimental patch saw nerfs for Tracer, Echo, and Zenyatta carried out, the changes were minor for the damage heroes and needed for Zenyatta. These Orisa changes, on the other hand, are being called unnecessary by most of the community.

While Orisa has been buffed a few times in the past, the latest change is one of the most major adjustments ever seen in an experimental update. Through the latest patch, Orisa’s Fortify ability has been changed, altering the skill to make it so she can no longer take headshot damage while Fortify is active. With Fortify already making Orisa stronger, negating the effects of Roadhog’s hook and Reinhardt’s charge, players like @Lethal_ow have been critical of the decision.

As shown in a few clips from the esports player, Orisa takes an absurd amount of damage. Playing as the damage hero Reaper, Lethal stands directly in front of Orisa, pumping shotgun shells into her head for several seconds. It takes all eight shots from Reaper’s weapons to kill Orisa despite the tank being hit directly in the head, forcing Lethal to reload after he takes her down. With such a huge buff, it is easy to see why the pro player calls the change “unreal” and views the new Orisa as unkillable. Lethal also posts clips of McCree and Hanzo failing to bring the tank down, showing that the problem with this “OP” Orisa change extends to all damage heroes.

The change was also criticized by Overwatch streamer Metro, with the player saying that the buff made him get off the game as soon as he saw it was active. Questioning Blizzard’s decision to “discourage players in a shooter to actually click heads,” both Metro and the community’s disdain for this decision has been made clear. As such, hopefully this buff to Orisa is reverted soon, as players are even more bothered by this change than they were by Reinhardt’s experimental buff from late last year.

While players were happy to see Orisa’s unique Lunar New Year skin come to the game, that same reaction has clearly not come about from this Fortify buff. For now, though, players will have to fire a whole lot of bullets in the direction of Orisa during their Overwatch matches.

When Overwatch launched back in May of 2016, the game introduced 21 heroes with it. From day one, players were able to control the likes of Reaper and Tracer, damaging their opponents while Reinhardt pushed the payload and Mercy kept the team alive. Many of the most iconic characters in Overwatch were there from day one, allowing fans to grow attached to them over the years. Despite this, several memorable additions have been made to the roster via DLC, with 11 heroes coming to the game since it first released. 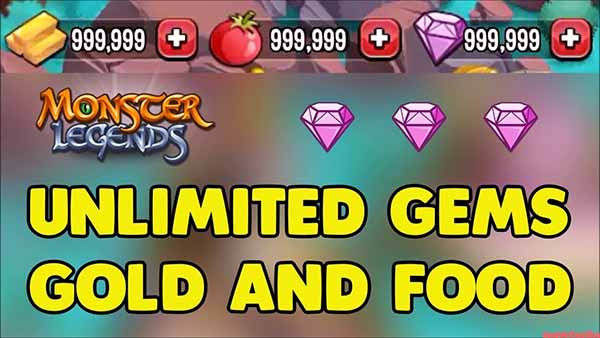 - Court documents in the Epic Games vs. Apple case reveal that Epic paid quite handsomely for Borderlands 3 timed exclusivity on PC.

Amazing Techniques In Relation To Laptops Are Here

Improve Your Chance of Winning by Improving Poker Game

- Poker is a stimulating and pleasing card-based game. The game is all about getting a royal flush. Having goods cards strengthen your chance of winning.