Gaming giant Ubisoft has revealed a trailer for its new gaming channel gTV. The minute-long video, posted across social media, surprisingly gives little mention towards Ubisoft titles, instead giving nods to works by competitors like Activision-Blizzard and EA.

The trailer previews a few of the videos in store, evidently looking at the personal side of gaming including the friendships, competition, and the worlds made within videogames. The trailer also confirms that gTV will have a presence across YouTube, Twitter, Instagram, Twitter, and Twitch, covering the major bases for a new social media presence. It's worth noting that gTV does carry the Ubisoft name in the logo, raising questions as to Ubisoft's intentions and involvement with the channel, though the channel itself is run by third-party media firms.

Despite being an official part of the Ubisoft stable, the content teased in the trailer doesn't have any link to Ubisoft's own titles. The biggest tie-in to a Ubisoft title is a fleeting glimpse of a few Rainbow Six: Siege cosplayers near the end of the trailer, while the rest of the video is entirely dedicated to personalities, previews of some of the channel's shows, and clips of non-Ubisoft titles. Whether we'll see any footage of Rainbow Six fans cosplaying Siege's brand-new Rick and Morty crossover skins is yet to be seen.

Ubisoft has been riding a tumultuous wave after numerous game delays, certain titles which have not been quite as successful as the company hoped, as well as serious accusations condemning toxicity found widespread within the Ubisoft workplace. gTV's focus on personality and artistic meaning seems like a move to give the company some positive vibes, and offset the lingering shadow of its recent major mistakes.

Alongside a potentially packed Ubisoft games roster in the near future, this channel proves that Ubisoft is moving forward in more ways than one as the face of the videogame industry continues to shift. Epic Games have all but utterly eclipsed Ubisoft's uPlay launcher as a rival to Steam, and Fortnite's media dominance continues to grow as Epic moves forward with its plans for more colossal crossovers. Add this to the fact that Sony has recently put yet more backing behind Epic and it's easy to see why Ubisoft is making moves to diversify its efforts.

Overall, gTV looks set to deliver a decent range of content with a professional, documentary-style edge to it, as well as offering more casual comedic content. gTV is set to launch its first wave of videos on 15 April with videos such as Pokemon trivia and in-depth looks into some of Rockstar Games' biggest titles, neatly tying in with GTA V's recent surge in online popularity.

Although the ongoing COVID-19 pandemic forced many social events to shut down in 2020, including the illustrious E3 convention, it will return with digital broadcasts for the 2021 season. Many of the expected companies have already confirmed a presence at the showcase including Capcom, Xbox, and Nintendo. One of the other big names in the industry, Ubisoft, has also stated that it will participate at this year's E3 showcase, with rumors and speculation already mounting as to what will be shown off.

- Destiny 2 players discover that a combination of three events can trigger a weird animation glitch where opponents wiggle in the Crucible. 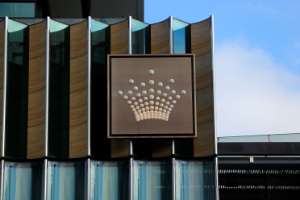 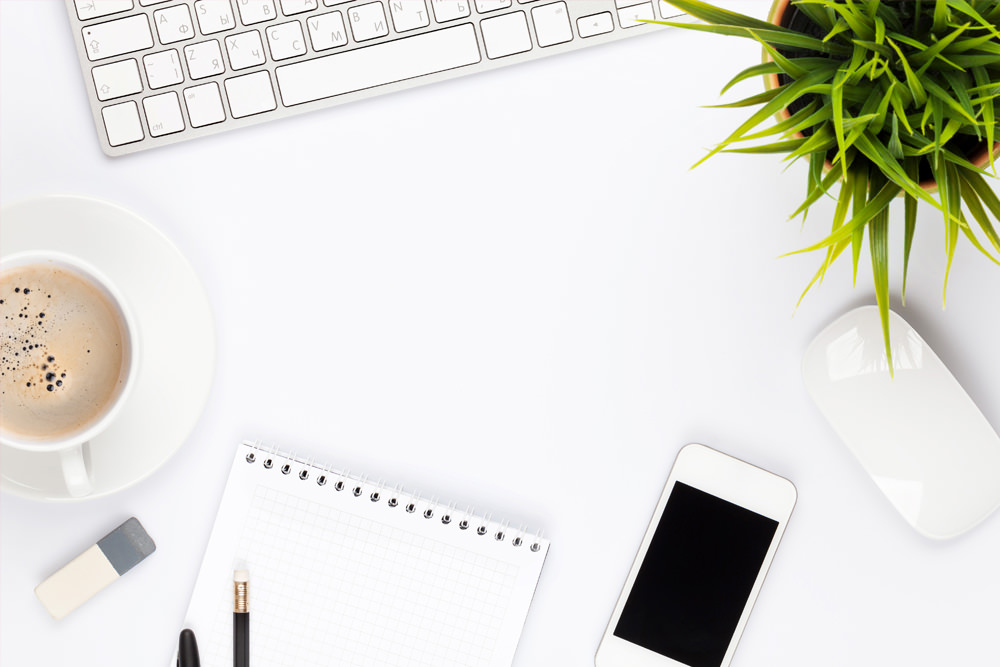