At this stage, the sheer popularity of the blocky open-world crafting sim Minecraft cannot be overstated. It is, for all intents and purposes, a juggernaut of a game. Just last year, it was unveiled that Minecraft had surpassed 200 million in sales, and was experiencing around 126 million players a month. For that reason, the game is kept up to date on the regular, and the latest patch is set to add even more to the game.

In a post on Twitter the other day, the official Minecraft account has said that the latest Caves & Cliffs update will come with 91 new blocks. There was also a video linked in the tweet in which Mojang showed off the new blocks.  The video states that many of the blocks will appear naturally in the game and won't just be available in the creative features. One of the blocks includes a powdered snow block which players can actually walk through.

There are also some changes coming to Minecraft's cave system, according to the report. Some of the changes include clusters of amethysts and glow lichen, which will light up the area around it slightly. There is also going to be a new ore in caves: copper. Many will already know that the Caves & Cliffs update was added to the game recently and brings a lot of changes and new features to Minecraft. The reveal video features two of the team's developers talking about the new blocks and additional content.

It's also worth pointing out that this latest patch is split into two parts. Earlier, it was announced that the first update would be coming this summer, while the second part would be available towards the end of the year. As of now, the video posted above mentions updates in the first part, so it's not clear what will be coming in part two, but it will arguably feature just as much interesting content as this part.

Minecraft is just one of those games that is probably not going anywhere for a long time. With millions of people engaging with the world and creating such interesting builds, such as the person who made a Doctor Who TARDIS with physics-defying interior, it's likely to continue receiving patches a-plenty which will see the game continue to evolve and be one of the most successful indie games in existence. Currently, the new update does not have a set date, but may be released soon.

Polar bears are only located in the icy biomes of Minecraft. Players can find both adult and baby polar bears out in the wild, and they are both tamable. They travel in parties of one to four bears; the easiest way to tame one is to aim for single bears that don't have a cub with them. Polar bears are pretty aggressive with a baby in tow, so players should be extra careful if trying to tame one of a group. 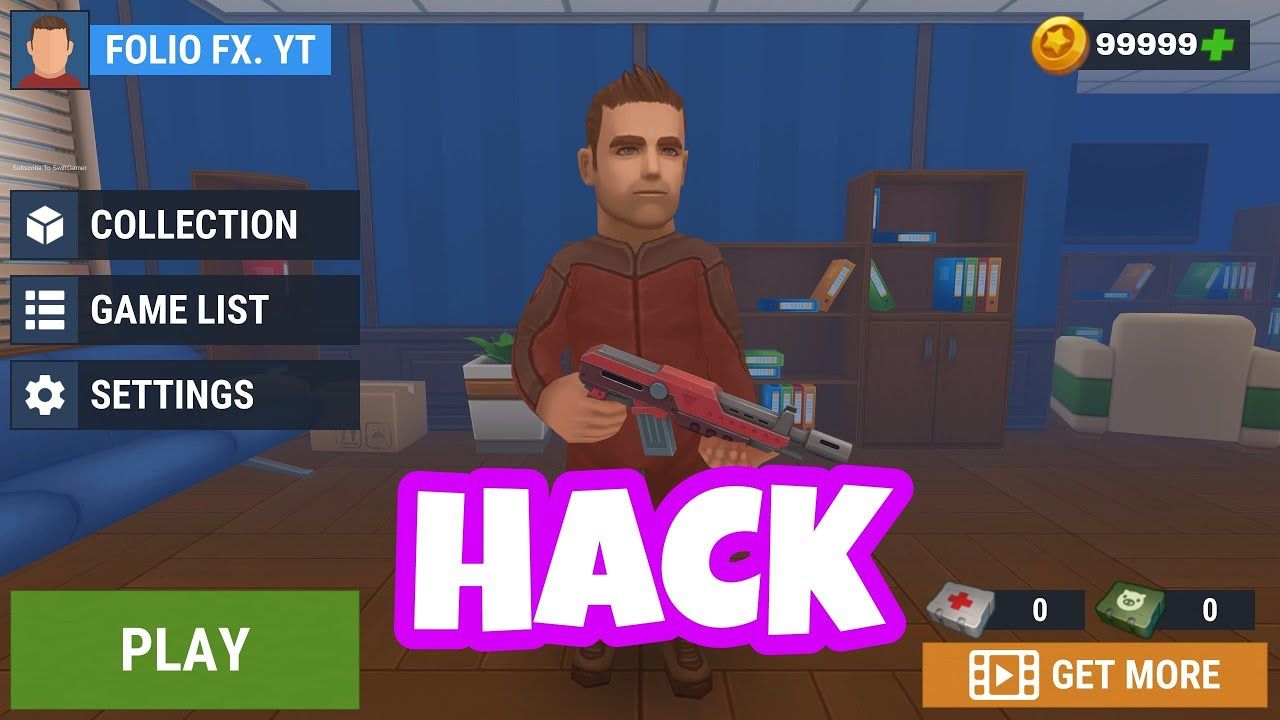 Instructions and Tricks For An Effective Avaya 33810X Exam Preparation