In 2017, Tarsier Studios released the original Little Nightmares game, a bizarre puzzle platformer with a creepy art style that helped it stand out from the pack. And while it received mostly positive reviews, the first Little Nightmares wasn't without its critics, and it was clear that there were many areas where the game could have been improved. With Little Nightmares 2, Tarsier Studios has successfully addressed many of the complaints that people had about the first game, while delivering a more well-rounded horror game overall.

The minute-to-minute gameplay in Little Nightmares 2 is much more involved than its predecessor. There's still plenty of puzzle-solving and platforming, but the developers have added in deadly traps that players have to watch out for, like bear traps and heavy buckets that can swing down and kill new protagonist Mono instantly. Smaller enemy types are also introduced, mainly in the form of violent, sentient dolls that players come across in the School chapter.

When players encounter these dolls in Little Nightmares 2's School level, they sometimes have to run away or sneak by them, but occasionally they are given the tools to fight back. In stark contrast to the first Little Nightmares, where original hero Six was basically defenseless for the entire game, Little Nightmares 2 sometimes lets Mono smash enemies with hammers and axes. Players can't swing their weapons wildly and hope for a positive outcome, though; each swing has to be timed perfectly, otherwise the dolls and other threats will still manage to kill players pretty easily.

The more action-oriented approach means Little Nightmares 2 has less downtime when compared to the original game, and it's more consistently entertaining as a result. That being said, the bulk of the game is still puzzle-solving and platforming. The puzzles in Little Nightmares 2 are creative and fun to figure out, and the controls are tighter, meaning the platforming is less cumbersome and far more precise this time around.

Those coming to Little Nightmares 2 from the original game will notice some other improvements as well. A big one is the more open level design in some areas, allowing Mono and Six to more freely explore the world while figuring out puzzles. It's still a very linear game, but there are some moments where players are given a bit more freedom when it comes to making their way around the Pale City.

As Little Nightmares 2 players explore the Forest, the School, and the other areas that make up the Pale City, they will likely die many times over. It's easy for players to get surprised by a trap and die a grisly death, plus there are massive, humanoid creatures that chase after Mono and Six and, if they catch them, typically smash or eat them. Little Nightmares 2 is designed in a way that players will die frequently while playing the game, so thankfully it has a generous checkpoint system.

The checkpoint system in the first Little Nightmares game was heavily criticized by fans and critics alike at the time of that game's release, as dying often meant repeating slow or tedious gameplay sections or re-solving puzzles that players had already completed. Conversely, Little Nightmares 2 auto-saves frequently and death means repeating only a short sliver of gameplay as opposed to a large section. This improvement is very much appreciated and goes a long way in ensuring Little Nightmares 2 is a less frustrating game than its predecessor. 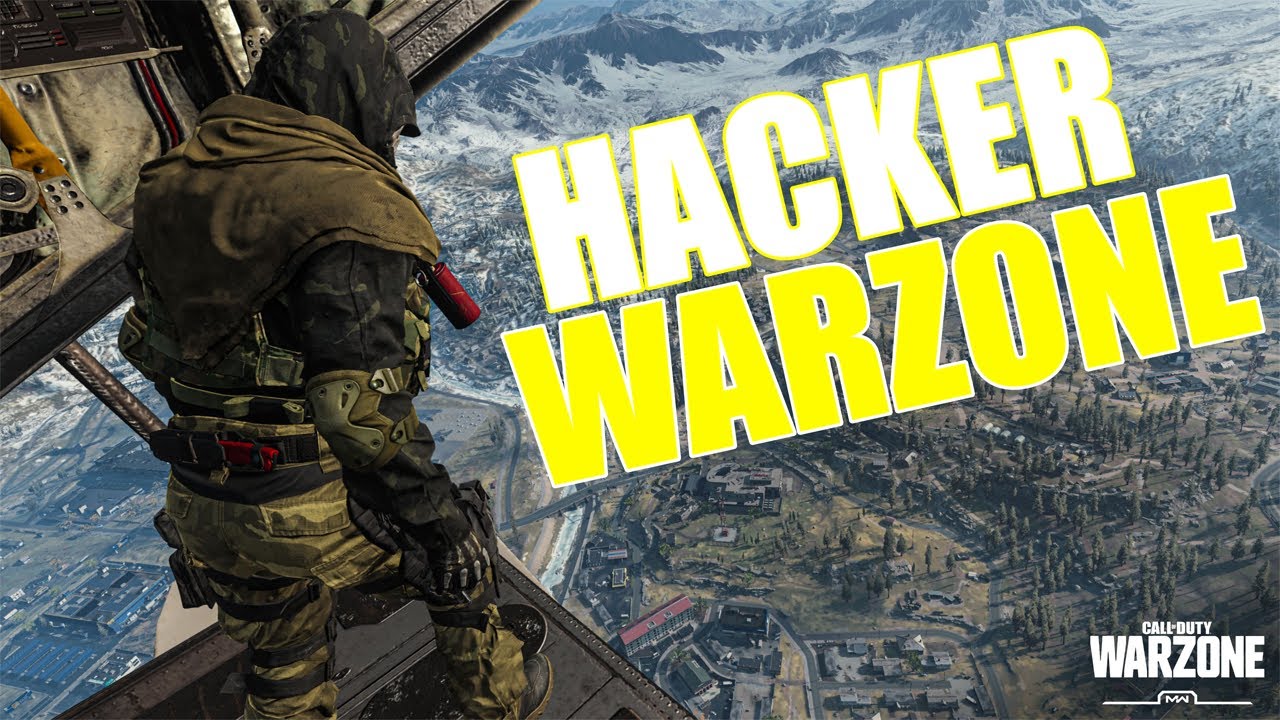 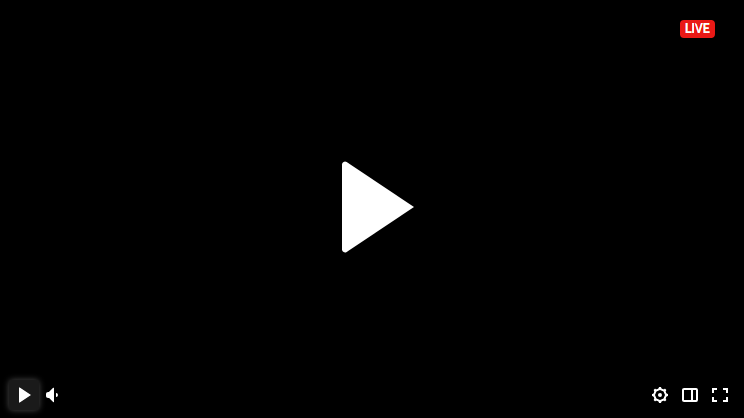 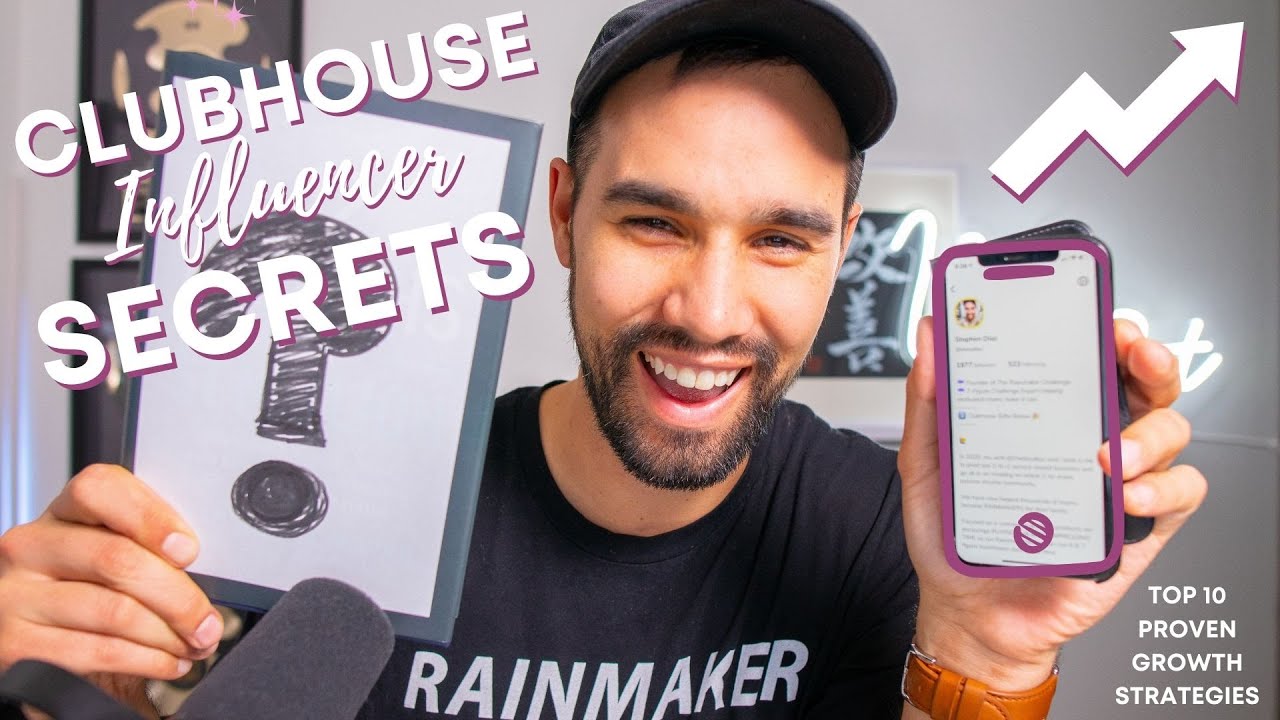