One of video game players' most highly anticipated upcoming releases is Bethesda's Starfield. Yet due to the team behind Starfield announcing the game so early, much regarding it has been left to speculation and rumor. That's only grown more true with Microsoft's acquisition of Bethesda. The largest issue being confusion over what platforms Starfield will now be supported on. It seems that a decision has been made, however, as multiple reports claim Starfield will be an Xbox console exclusive.

In a short and straightforward message on Twitter Friday, GamesBeat's Jeff Grubb said, "Starfield is exclusive to Xbox and PC. Period. This is me confirming that." Later that day, IGN's Mark Medina shared a similar message, stating on Twitter that Starfield is going to be a PC and Xbox exclusive. While neither reporter provided a source for their insider information, they both felt confident enough in the information to say it's completely true.

The news that Starfield will be an Xbox console exclusive has surprisingly not been shared with confidence up to this point. Prior to now, it has only been said via leaks and unreliable reports. For example, insider Rand al Thor said the same thing as Grubb and Medina in April. Further back, Sony said in November 2020 that it wasn't sure whether Starfield would come to PlayStation platforms, leading to broad assumptions regarding Xbox exclusivity.

To be clear, the current reporting regarding Starfield has not been officially confirmed. It's still possible it's not accurate, though that seems unlikely. There is one detail about both Grubb and Medina's Twitter posts that's odd, however. Neither reporter makes mention of Starfield being supported via Xbox's cloud service. That could mean that Starfield won't be available on the cloud, or it could just be that neither saw it worth mentioning. Since Xbox's cloud service supports mobile devices and other platforms, it's an odd omission.

The news is likely to more than disappoint PlayStation-exclusive game players. Bethesda's releases, at least since The Elder Scrolls 4: Oblivion and Fallout 3, have become some of the biggest multiplatform games in the industry. Bethesda even has a PlayStation exclusive in Deathloop coming out soon.  Not having access to those games without having to acquire a different platform is going to sting. Of course, PlayStation fans also likely understand the importance of platform exclusives, too. For Xbox fans, the news isn't likely to be too impactful.

As for when Starfield's supported platforms will be made official, fans can look forward to E3 2021 for what's likely to be the game's next showcase. In the same statement Medina says that Starfield is a PC and Xbox exclusive, he says that Starfield will be launching in 2021. News is certain to be coming soon.

Xbox is taking the necessary steps to make a comeback in a big way on the gaming scene, returning to the juggernaut presence the brand held in the early days of the Xbox 360. Aside from doing a commendable job with online play and providing consumer friendly services like Xbox Game Pass, there has been one common complaint about the brand making the rounds in recent years. 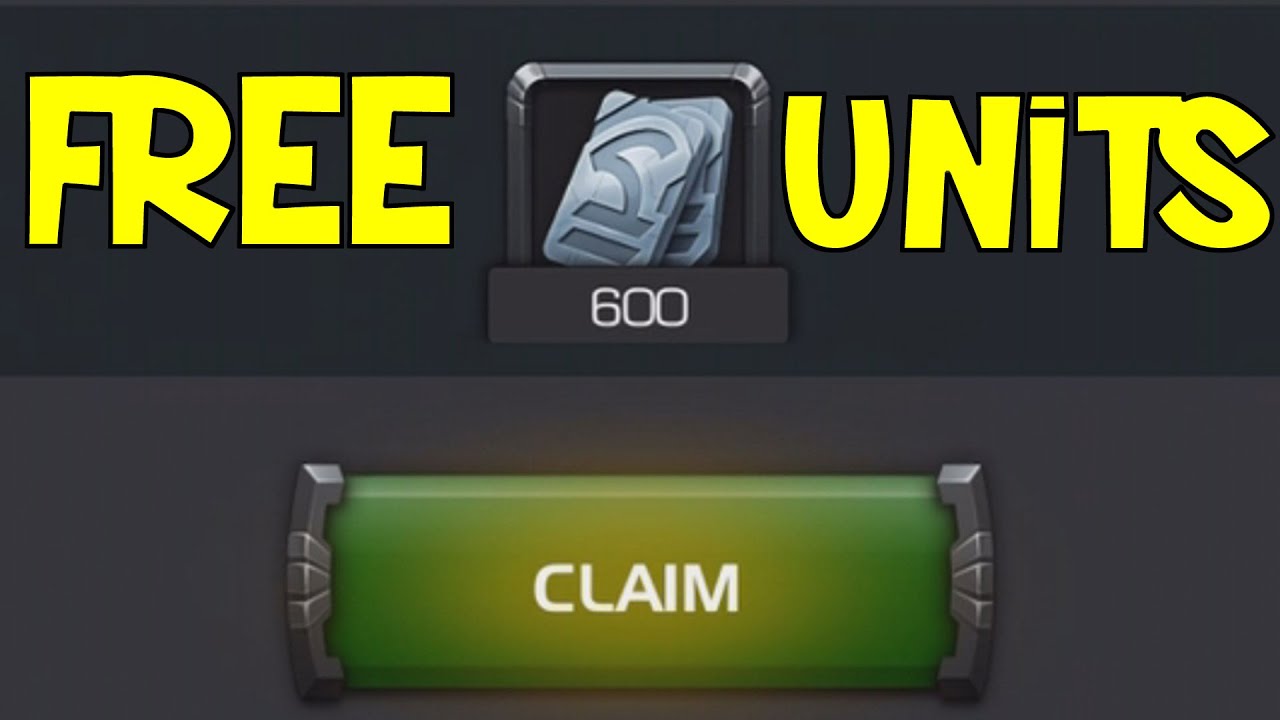 - With Civilization 6s New Frontier Pass officially finished, fans are hoping for another Season Pass to pick up where the last one left off. 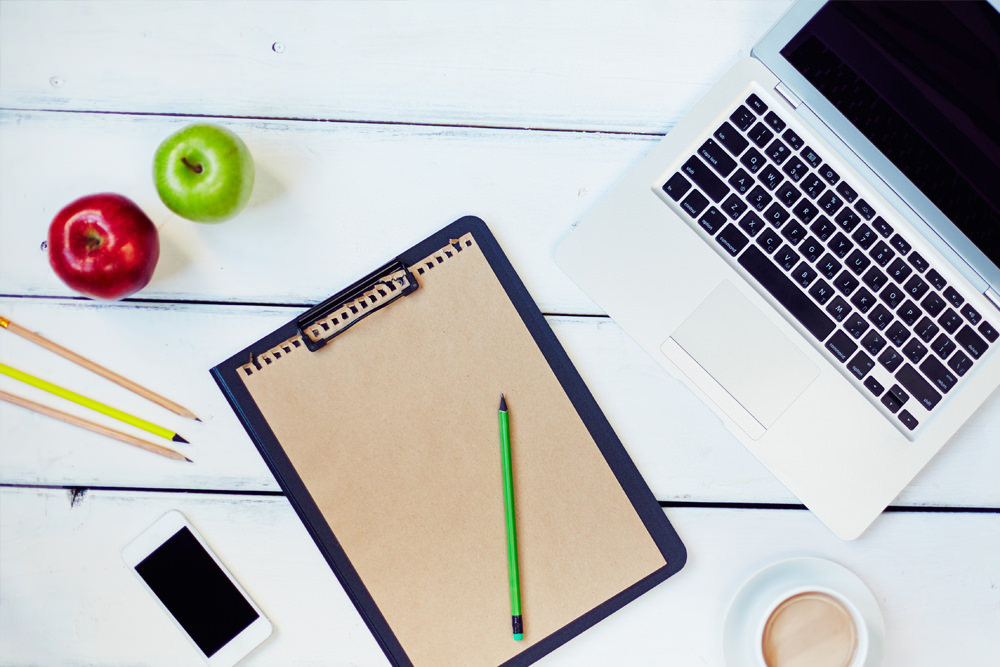 - Resident Evil Village confirms the return of the fan favorite bonus game mode The Mercenaries with some new bells and whistles.