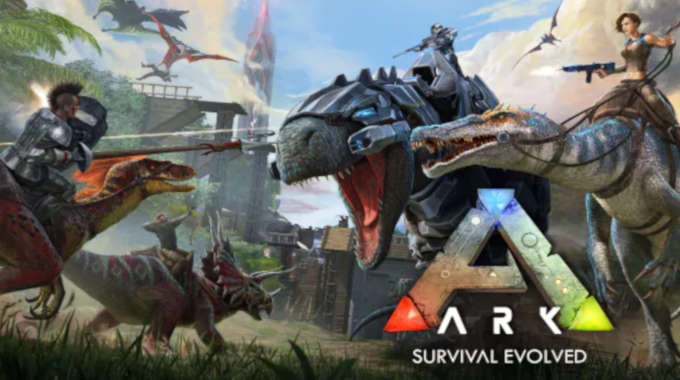 Outriders' launch week has been filled with ups and down for developer People Can Fly, but the game has still managed to make an incredible showing to kick off April 2021. In just a few days Outriders hit its highest concurrent player count on Steam so far by breaking the 125,000 player threshold, and that doesn't include the multitude of gamers on other devices. While Outriders may still have a ways to go to match fellow looter-shooter Destiny 2's concurrent player peak (292,513), it has managed to top the much revered Borderlands 2 (124,678).

With the sheer number of players looking to log into Outriders, the game has already gone through some growing pains. This past weekend has shown just how popular the looter-shooter is right now, but it's also put People Can Fly to the test. Server issues across various platforms and crashing problems on PC have kept the developer on its toes, and some review bombing from frustrated gamers has already occurred. However, People Can Fly has promised to share Outriders server fix details and seem eager to continue to be transparent with players.

Sign in issues have been a common problem for Outriders players so far, and People Can Fly has released some information on Twitter that may be a solution for some. Although many people have discovered that waiting around five to ten minutes eventually results in a successful sign in, this strategy hasn't worked for everyone. For console players, an extra step might be needed that involves clearing up their system's cache.

But sign in issues aren't the only problems players have encountered. Some gamers have successfully made it into the Outriders lobby and tried to continue their game only to receive an indefinite loading screen. People Can Fly has outlined a potential fix for this issue as well. Most players will know that the Outriders story point system allows for main missions to be replayed over and over for loot grinding purposes or just for fun. This system may also be key to fixing indefinite loading screens. If players select a story point to jump into instead of the "continue" option, they might finally be able to get back to looting and shooting.

The good news is that once server and sign in issues in Outriders are ironed out, players won't struggle to find things to do. Outriders' campaign is a decent length, but the draw of looter-shooter games is rarely just to finish the story. With 15 World Tiers for players to try and master, a host of Legendary items to find, and endgame content included with the base game, Outriders has a lot offer gamers looking to spend a long time exploring Enoch.

Outriders, the new third-person action game from People Can Fly, pits players against a harsh world filled with super mutants and hordes of henchmen with guns. Despite a rash of server issues, many players are still having a fun time and are wondering how to play the game with their friends.

Outriders can support multiplayer sessions for up to three players, and setting up a multiplayer game couldn't be easier. By opening the main menu, players will see a "Play With Friends" button on the right side. This will bring up a list of all the people on a player's friend list that are currently online. Clicking the people that players want to explore the game with will allow them to send invites. - The judge presiding over the Epic Games vs. Apple trial cautions that the proceedings final conclusion may be farther away than expected. 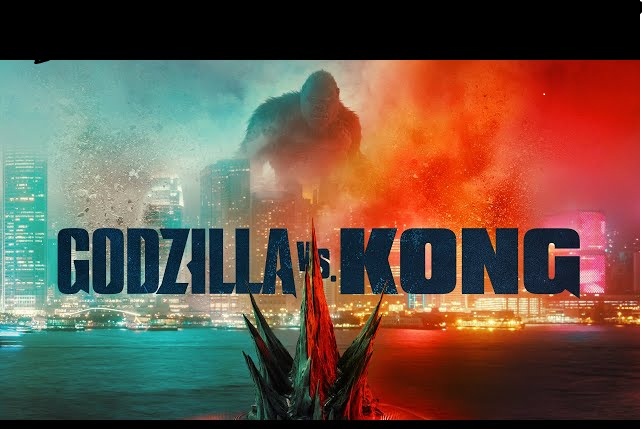 - The video game tie-in to the 2002 Spider-Man movie, which helped create a lasting movie franchise, turns 19 today, as fans reflect on simple times.