One Fortnite fan is getting a lot of attention from their skin cosmetic concept art. The skin concept is of Fortnite character Jonesy, outfitted in the formal uniform of a hotel bellman.

Developer Epic Games' popular battle royale shooter is currently in the sixth season of its Chapter 2. Epic and Apple are still locked in an intense legal battle, with the stalemate preventing Fortnite from being available on iOS devices. The court case between the two companies is finally underway, with official court documents revealing new Fortnite skins and crossovers in the pipeline.

Posted onto the r/FortNiteBR subreddit page by user u/Dotstrike, the skin concept of a bellman version of Jonesy is simply called "Bellman Jonesy." The character can be seen clad in what appears to be a scarlet formal double-breasted jacket with gold and navy trim, complete with coattails and llama details on the sleeve and across the back.

The skin concept shows dark navy pants with gold piping, along with a matching bellman strapped hat and bright white gloves. Bellman Jonesy wields a pickaxe that somewhat resembles a bell, with the conceptualized back bling being an actual bell itself. The back bling is intended to be a reactive one, with the artist having the idea of it dinging after every elimination.

Fans seemed to have received the idea well, with many of them commenting the concept should include some sort of suitcase or luggage trolley as the accompanying glider. Jonesy as a character is known to take many different forms, provenly showcased by the recent challenge of talking to all the Joneses currently on the Fortnite map. The quest has players finding the different versions of the character before tracking down and defeating the original incarnation of the character, Jonesy the First. Seeing as how many varieties of the character exist, it stands to reason that Bellman Jonesy could one day end up in Fortnite.

Although the concept art may have been created by a fan, Fortnite has put fan-made skins in the game before. Last month, Epic added Fortnite's original map back, but as a skin rather than a playable space. The "Eco" skin is decked out head to toe with references to Athena Island, the location of Fortnite's first chapter compared to Chapter 2's Apollo Island. The skin is also the second one to be incorporated into the game from the same creator, lending to the idea that adding Bellman Jonesy is indeed a feasible task.

Bellman Jonesy looks to be a solid concept, and one that could eventually see the hotel worker make it into the game should fans support it for long enough. While the thought of staying at a hotel in a video game is a bit of a silly one, staying in a video game hotel isn't just a concept, but is soon to be a reality.  Concept images have been released for the Las Vegas Atari Hotel, a new destination centered entirely around gaming.

There are a lot of skins in Fortnite. In just three-and-a-half years, the game now has more skins than there are Pokemon, despite the latter being around for a quarter of a decade. This is largely due to Epic Games releasing new skins on a continuous basis. 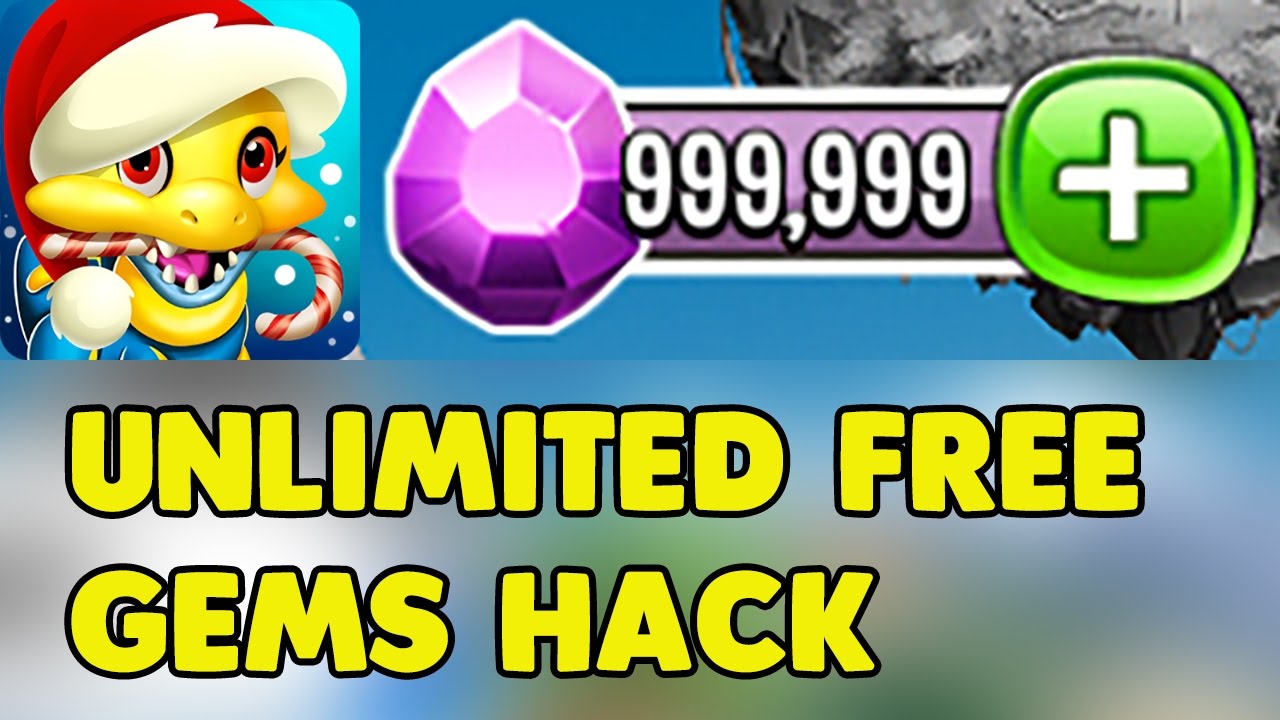 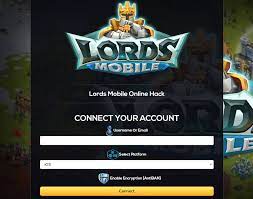 Subnautica: Below Zero - Where to Find Spiral Plant

- Subnautica: Below Zeros Spiral Plant can be used to create Synthetic Fiber, which in turn is an important material in certain useful upgrades