With the release of the Nintendo Wii back in 2006, Nintendo introduced fans to its new lovable avatars: Miis. Many fans spent hours in the Wii's Mii Maker alone, creating their own Miis for themselves, friends, family, celebrities, and even characters from video games and other media. Despite this, ever since the release of the Switch, it seems that Nintendo has had a strange relationship with the avatars, with them hardly being acknowledged on the system.

However, it seems that may be changing with the upcoming port of the 3DS Mii-based RPG title Miitopia to the Nintendo Switch just next month. While many Wii U titles have made their way over to the Switch, fans were surprised to see the 3DS title announced for the hybrid system in the most recent Nintendo Direct presentation last February. And now that a demo for Miitopia is available, fans are getting creative with its Mii maker.

While the original Miitopia game already featured an expanded Mii maker feature, the Nintendo Switch port was announced to add all-new makeup and wig features to the game as well. And even though fans can already get creative with the Switch's standard Mii maker, it looks like the new makeup customization options in the Miitopia demo are allowing their creativity to run wild as fans share their latest creations on Twitter.

It looks like fans are able to create almost anything thanks to the new makeup feature. So far, Miitopia demo players have been able to whip up incredible recreations of Steve from Minecraft, the Crewmate from Among Us, and the younger Mario brother, Luigi. Twitter user The_Ultra_Nerd even shared that they spent about an hour on a flawlessly executed recreation Mr. Clean, while YouTuber DrKendoCommentaries uploaded a video detailing their process of creating a Sonic the Hedgehog Mii in the new demo. While Miitopia released worldwide near the end of the Nintendo 3DS' lifespan in 2017, it'll certainly be interesting to see how the game performs on the Switch this year.

One of the most memorable parts of the Nintendo Wii was the console's Mii system. Nintendo came up with a simple and approachable way for families with Wiis to make avatars for themselves that they could use in all kinds of Wii games, like the launch title Wii Sports. Although the Wii has long since aged out, Miis live on without it, and have become part and parcel to the Nintendo brand. One fairly recent game that made use of Miis well beyond the Wii's time is Miitopia, a turn-based RPG where every character is one Mii or another. To the surprise of many, this RPG is getting a Switch port very soon.

Miitopia did fairly well for itself, but it wasn't such a big hit that a Switch port was a logical next step. One has to wonder why Nintendo chose Miitopia of all games to remaster and deliver to its current console. One reason that Miitopia might have made the cut is that Nintendo is interested in finding out if fans want more games focused on Miis. Although Miis are far from obsolete, they're not quite at the forefront of Nintendo's content like they once were. Maybe Nintendo wants to give Miis a second life.

- After some fans were disappointed by the upcoming nerf for Horizon, a developer from Respawn confirms that a "bigger nerf" will be coming soon. 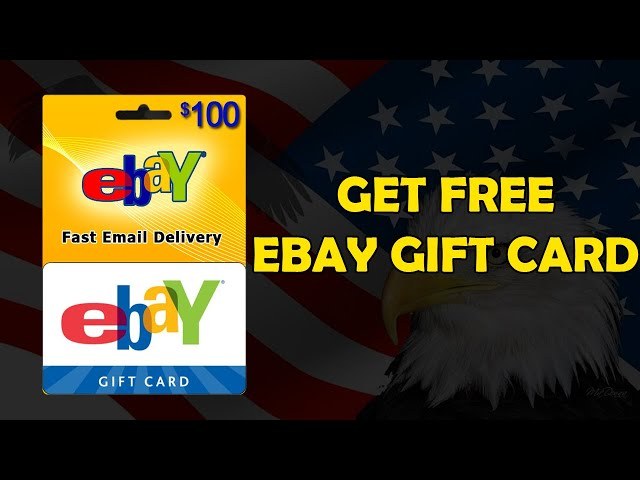 Watch a teaser for The Outer Worlds second expansion, Murder on Eridanos

- Were expecting the second half of The Outer Worlds season pass to arrive this month, and Obsidian have begun ramping up