The roadmap for Year 6 of Rainbox Six: Siege has been unveiled. Fans of the tactical and team-oriented first-person shooter can look forward to new operators, gameplay changes, esports initiatives, and more all over the next 12 months. Rainbox Six: Siege first launched in December of 2015, but Ubisoft continues to support the game with ongoing content and gameplay improvements.

Rainbow Six: Siege Operation Crimson Heist has been teased for quite some time, and now it is ready to come forth with Year 6. Ubisoft and the development team behind Rainbow Six: Siege put together a massive 45-minute video showcasing what fans can expect over the next year for the game.

The new operator named Flores is perhaps the highlight of the roadmap. Flores is a medium-speed and armor attacker from Argentina. He uses a gadget called the RCE-RATERO; a remote control drone with a bomb attached to it. Flores also uses stun grenades and a claymore, while also wielding either the AR33 or SR-25 rifles and the GSH-18 pistol. It will be interesting to see where Flores ranks among the best Operators in Rainbow Six: Siege.

Some additional changes coming to the Crimson Heist in Year 6 for Rainbow Six: Siege is a rework to the map Border. A new sidearm--the GONNE-6--will also make its way to the game. There will also be core gameplay improvement reworks. Two examples include a proximity alert to the HUD involving an attacking drone and a MOZZIE Pest Device, and a Streamer Mode that will hopefully put a damper on anyone attempting to stream snipe in the future.

The new year also brings a fresh battle pass. After Flores, players can look forward to a Native American operator named Nakoda, followed by a Croatian operator, and then an Irish operator. The full video details esports initiatives, gameplay overhauls, balancing plans, and more. It shows intricate details on the development of the game, but also teases what is around the corner in the coming months. Whether it be new operators, a fresh battle pass, new gadgets to toy around with, or more, there seems to be a lot to look forward to.

Rainbow Six Siege seamlessly moved into a category of games alongside the likes of Counter-Stike: Global Offensive, League of Legends, and the like; titles that are continually supported. While there were once rumors of a sequel to the game, now Ubisoft has plans for 100 or more operators and over a 10-year plan for Rainbow Six Siege, and that plan looks to be moving along quite nicely.

Ubisoft and Massive's open-world Star Wars game is still, likely, quite a long way off. There's next to nothing concrete known about the game yet, but fans are clamoring for every bit of news that can find.

Ubisoft is one of the most prolific developers and publishers out there with hundreds of titles under its belt, so there is a ton of inspiration from its own games it can borrow from for this new Star Wars game. One game that should definitely be on its radar when it comes to inspiration is Rainbow Six Siege. 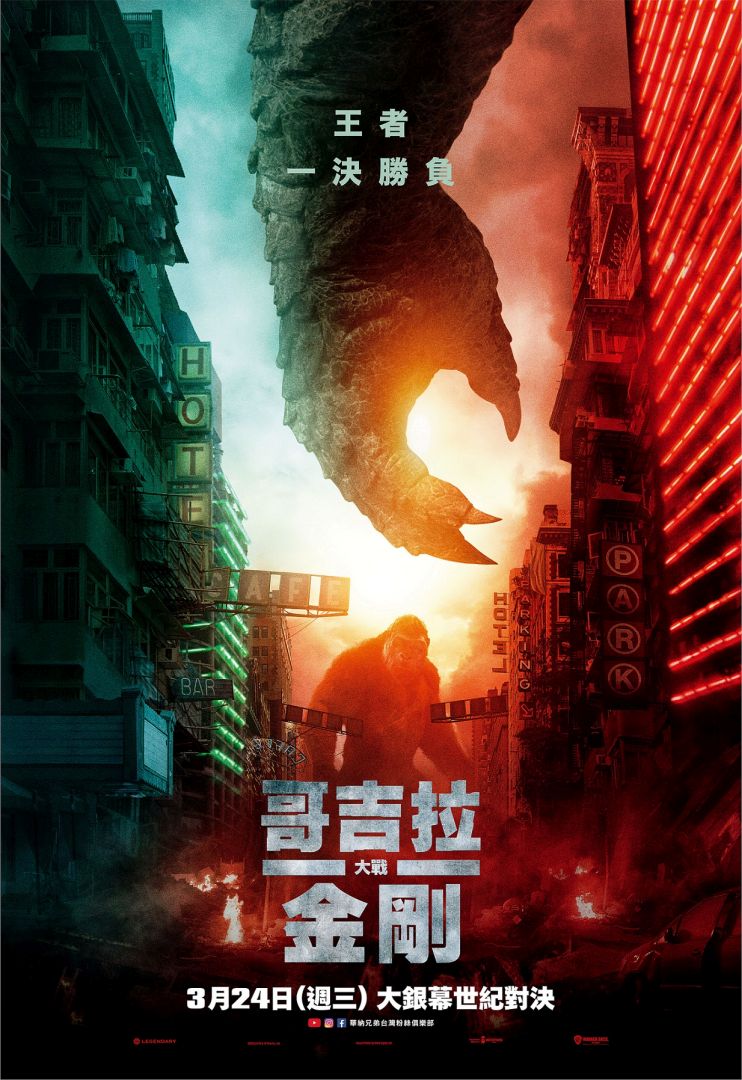 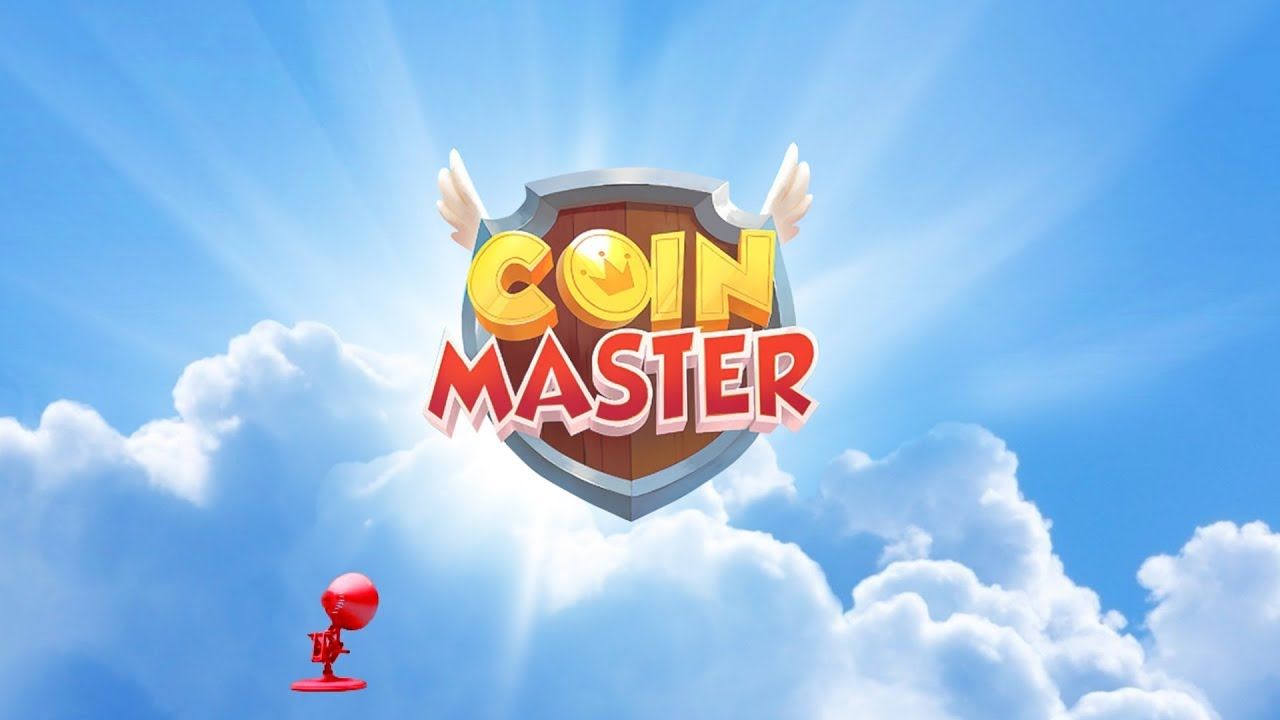