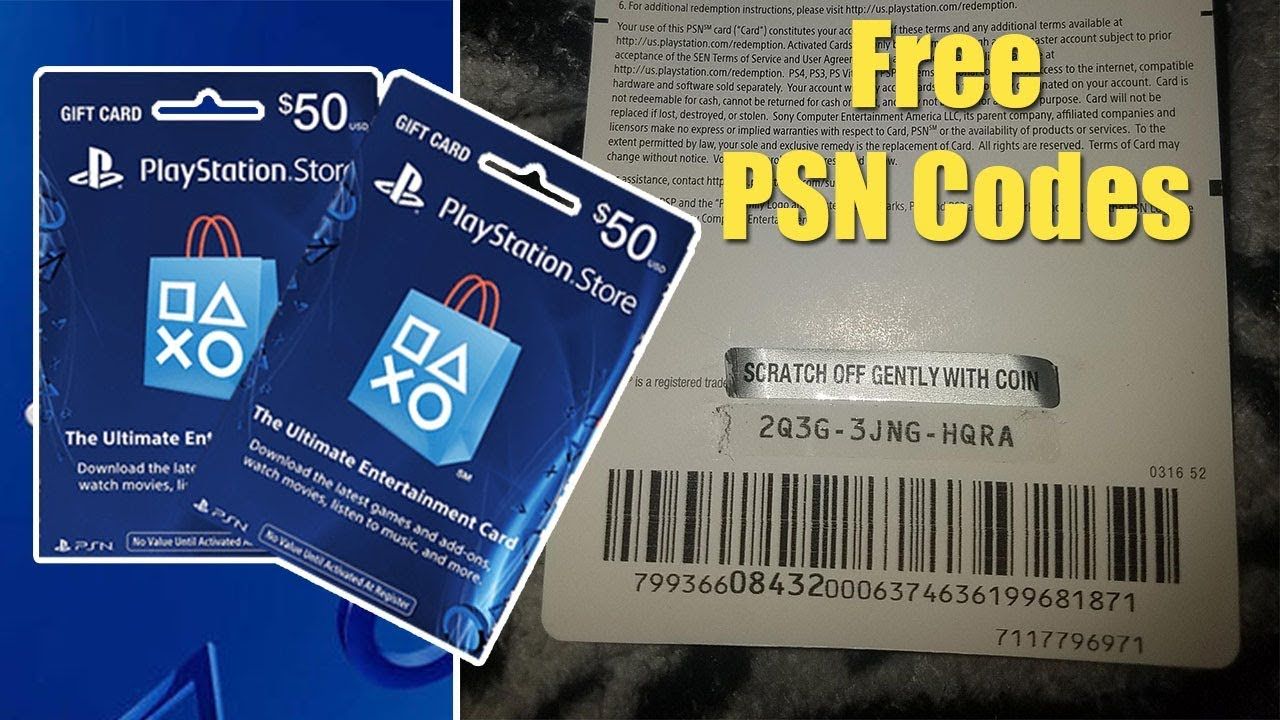 Koei-Tecmo has put out a message detailing some disappointing news for Warriors fans looking forward to Dynasty Warriors 9 Empires.

In a statement published on Twitter, the Japanese publisher outlined how Dynasty Warriors 9 Empires' early 2021 release date is being pushed back to an as-of-yet unannounced date. The message, which was written by Omega Force, the long-standing developer of the Warriors series, didn't specify any particular reasons behind the delay.

While Dynasty Warriors 9 Empires was announced via teaser in September 2020, there has been little news since until today's disappointing announcement. Omega Force is also working on Samurai Warriors 5, a title that has received better news in recent times. Samurai Warriors 5 has had its release date confirmed recently, putting it in a much better place at the moment than the seemingly troubled development of Omega Force's newest Dynasty Warriors release.

Reception to the original Dynasty Warriors 9, released in 2018, was middling at best, especially compared to Omega Force's recent offering with Hyrule Warriors: Age of Calamity. The most recent Hyrule Warriors title broke series records upon its release, doing especially well in the West, where Musou titles have always had less of a presence as compared to Japan. The innovation, and brand power, offered by the Zelda-themed Warriors title have set it in a different league Koei-Tecmo's upcoming releases. It'll be a matter of time before it's seen if Omega Force will take on board some of the positives from the new Hyrule Warriors into its more traditional mainline releases as well.

While the Empires additions are evidently successful enough to justify a secondary release from each installment's parent title, it's clear that Koei-Tecmo are putting the studio's emphasis on the upcoming Samurai Warriors title over Empires. The Empires games have a long history, with a lineage tracing back to 2004's Dynasty Warriors 4: Empires. There is a large stable of characters from across a wide array of Warriors games to draw upon as the title adds a strategy layer to Dynasty Warriors 9's base game - it's just a shame that fans will be left waiting a while longer to get their hands on the title.

One of the biggest video game news stories of 2020 was Microsoft's acquisition of ZeniMax Media. This massive acquisition will see Microsoft not only gain ZeniMax Media and its big studios like Bethesda, but it will also give the company control over some of the industry's biggest franchises, like Doom, Fallout, The Elder Scrolls, and Wolfenstein, among others.

Microsoft's acquisition of ZeniMax Media has yet to go through, but it's expected to happen soon. In the meantime, reliable sources have suggested that Microsoft has another Bethesda-level acquisition planned for this year, though it remains to be seen what exactly that acquisition may be. 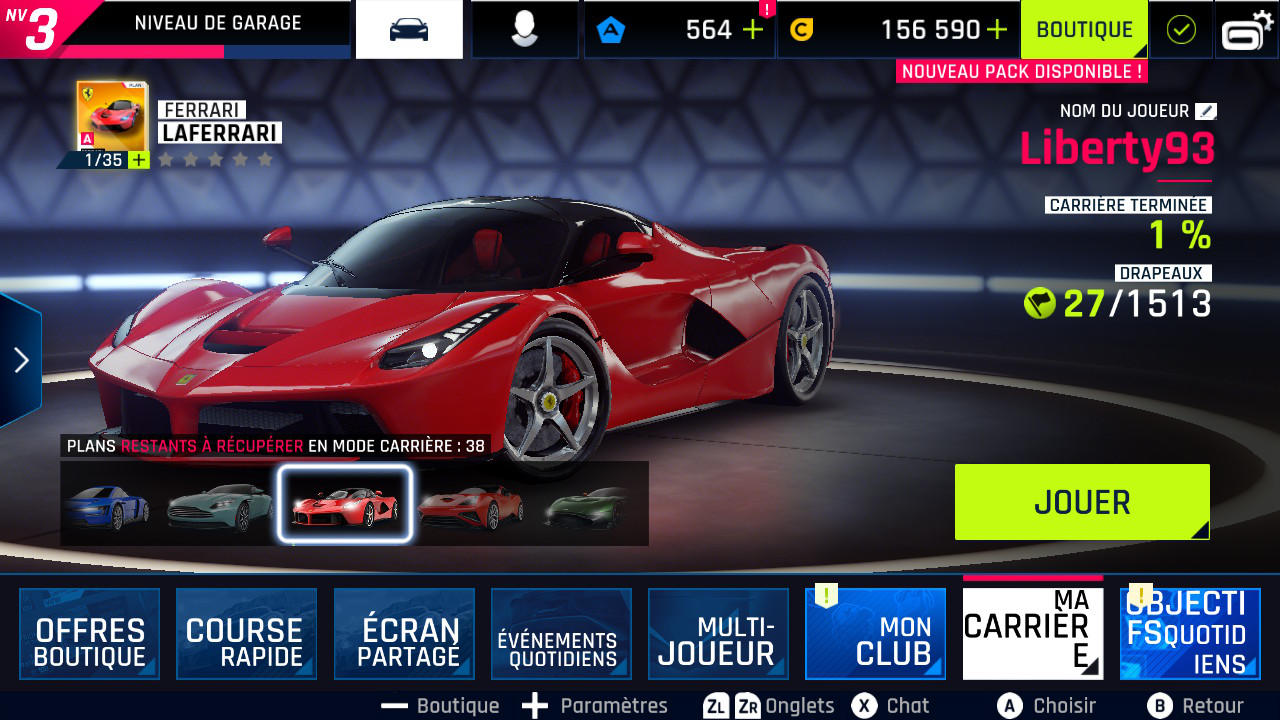 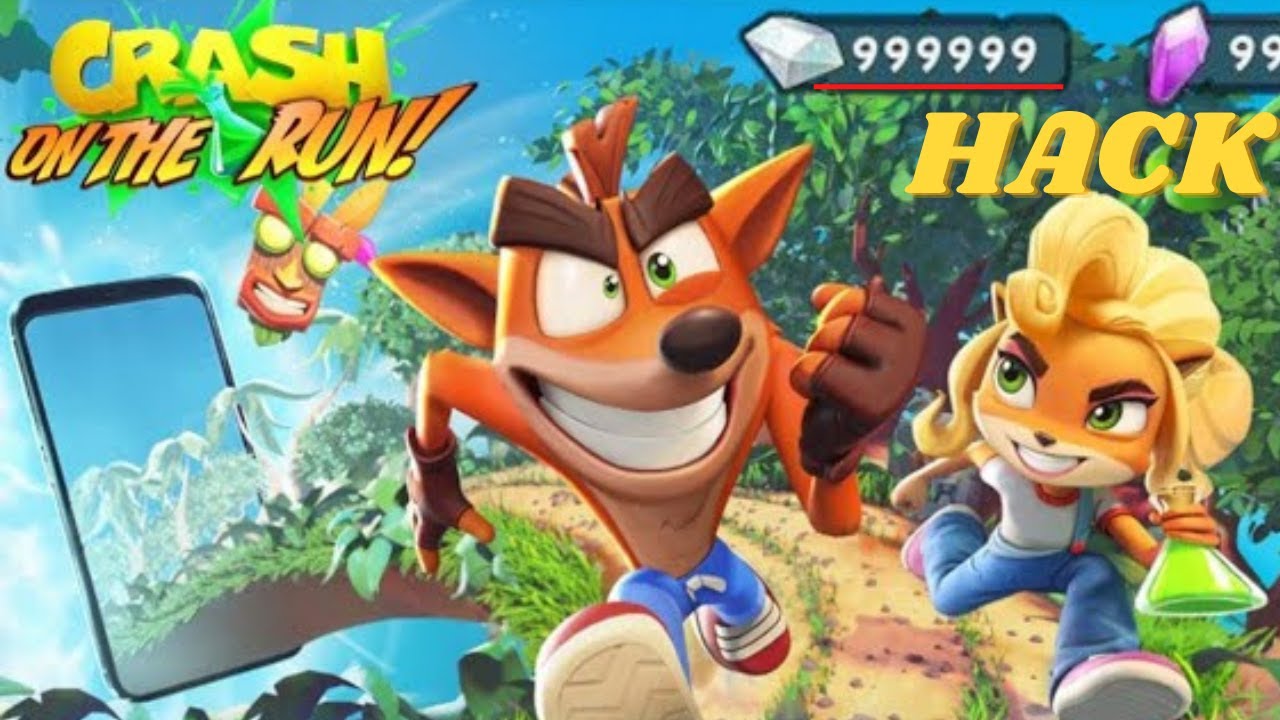 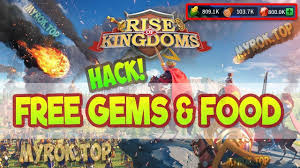 - Alfred Molina finally confirmed the news himself that he will return as Dr. Otto Octavius in Spider-Man: No Way Home, even giving some juicy details.