Video games have truly become the kind of entertainment that reaches across generations. It's incredible to look back at the 1980s when home game consoles became more and more accessible. So much has changed, and the game industry has learned so much from games of that time. Some of the oldest series are still lucky enough to be alive and well. To name only a few, there's Super Mario, there's The Legend of Zelda, and there's Castlevania. Castlevania is so famous and influential that it's partially responsible for the Metroidvania, a whole genre that indie games like Hollow Knights constantly expand on and celebrate.

Castlevania, though, hasn't been celebrated quite as much as some of its peers and cousins lately. 2014 was the last time Konami released a Castlevania, which is a very long time in the game industry. Considering how many modern consoles don't have Castlevania titles on them, it seems like it's about time that the franchise makes a comeback. Specifically, there's a short series of Nintendo DS Castlevania games that deserve a comeback. These games are some of the sharpest titles in recent Castlevania history, but they remain restricted to the DS. It'd be great to see these games brought up to date, potentially as a means to revive entire the Castlevania franchise.

The Nintendo DS Castlevania games are no joke. Castlevania: Dawn of Sorrow, the first of three, may be a sequel to a Game Boy Advance game, but it stands very strongly on its own right. Critics compared Dawn of Sorrow to Castlevania: Symphony of the Night pretty often, which is a big deal. Many critics and fans agree that Symphony of the Night is perhaps Castlevania's best game, and a crucial piece of video game history. Dawn of Sorrow's combination of RPG and platforming elements traditional to the franchise with unique mechanics like the Magic Seal system make it a wonderful candidate for a remaster, bringing much of Castlevania's history together.

Admittedly, remastering Dawn of Sorrow alone would be somewhat difficult since it's a sequel. Thankfully, the other Castlevania DS games stand on their own two feet, and could help Dawn of Sorrow stand up if all three were remastered together. Castlevania: Portrait of Ruin is interesting for its new protagonists and portrait exploration, but it's especially worth honoring as the first Castlevania game with co-op multiplayer. Castlevania: Order of Ecclesia also further expands on new RPG and online elements for Castlevania, and its protagonist Shanoa is remarkable for not wielding the Vampire Killer whip, a major break from franchise tradition.

Now is a great time for Castlevania to make a comeback. Sony and Microsoft are battling for next-gen console supremacy, and would each be glad to have a big name like Castlevania under its belt. Similarly, Nintendo would be happy to add Castlevania remakes to the Switch, especially since DS games would probably adapt well to another Nintendo console. Castlevania may not have had a new game in a while, but it got a lot of publicity when Simon Belmont and Richter Belmont were announced for Super Smash Bros. Ultimate. Their appearance has surely made some Smash fans consider getting into Castlevania. 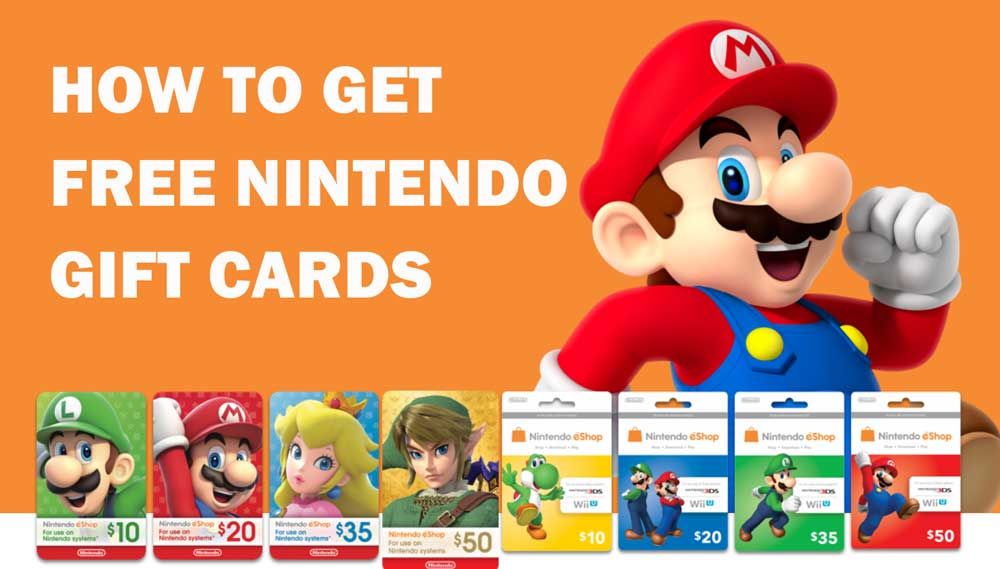