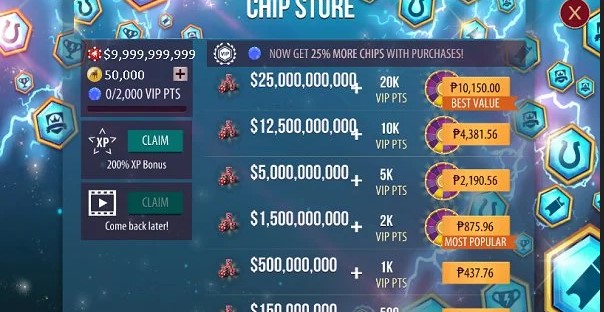 In the twilight of its lifespan, Street Fighter 5 begins its final content season this week, bringing with it several important and requested changes. After its almost five-year lifespan, the final round of characters and updates to Capcom's premier fighting game will bookend its often-controversial release. Despite criticisms of lacking content, a detrimental online multiplayer experience, among other gripes, the fifth entry has come a long way from its troublesome beginnings. Consistent improvement and content updates have made Street Fighter 5 a far-improved experience, even with the latest Season 5 update, which makes several key changes to the game.

While this update ushers in the new character Dan, as well as the beginning of the last Street Fighter 5 character pass, a ton of balance and mechanic changes are also on the way. Whether that's as big as the new V-Shift mechanic, or as small as minute frame date changes, nearly every character was adjusted significantly in this patch. Additionally, several quality-of-life changes continue to improve the initially maligned experience of the fifth Street Fighter game. Now, in 2021, Street Fighter 5 is in a much better place with these changes. Even if the netcode issues and other smaller issues are present, now is truly a great time to return to Street Fighter 5.

Starting with the defensive mechanic, Street Fighter 5's Season 5 update introduces the V-Shift capability. After inputting MK+HP in neutral stance (no direction), players can expend one portion of their V-Gauge for an invincible back dash. Unlike V-Reversals, which are activated specifically during block stun, V-Shifts can be used on any actionable frame to initiate the back dash. However, using the V-Shift as a sort-of "parry" (when a player is about to be hit) causes a slowdown that only uses half of V-Gauge, and allows for a fully-invincible follow-up attack as well. Each V-Shift "Break" has a ton of range, and can punish any hit/projectile/etc. from a short distance.

Additionally, there were significant changes made anti-air normals. Anti-air normals have existed in practically every Street Fighter game, but was a particular problem in Street Fighter 5 because of how easy and safe they were to do on reaction. Now that's not necessarily the case in Street Fighter 5, as serious changes to aerial attacks and grounded normals make anti-air normals much less viable. Hurtboxes on all descending jumping attacks (regardless of strength) now have invincibility from grounded light anti-air attacks. Additionally, several grounded medium normals have also been adjusted with similar characteristics, making anti-airs much more committal.

Also worth noting, some character-specific aerial moves and wall jumps now have a special counter-hit state that occurs when they're challenged. Now, certain countered aerial attacks and wall jumps will force a knockdown and/or allow for additional follow-ups after the counter hit. Changes to the hitstun and visual effects will denote when this new aerial counter state has been inflicted on an opponent.

Several characters were buffed/nerfed in this patch, as not many characters were safe from significant moveset changes. This particular portion won't cover all of the character buffs and nerfs, rather the ones that are most significant to the lower and higher tier characters. A full list of patch notes from Capcom is available here for all character-specific changes. - New images from James Gunns The Suicide Squad puts the spotlight on the mission involving Bloodsport, Peacemaker, and Ratcatcher II.