It's been quite some time since fans of FromSoftware have seen or heard anything substantial from the developer's next big game, Elden Ring. For those who may be unfamiliar with the title, Elden Ring was revealed at E3 2019 with a brief cinematic trailer that got fans of the Dark Souls series incredibly intrigued.

Though Bandai Namco and FromSoftware have been mostly silent on the project since it was revealed almost two years ago, it seems that fans may be getting some news about the project sometime soon. Very recently, Bandai Namco Entertainment trademarked the phrase "Bandai Namco Next" which could hint at some kind of online presentation to share information about its upcoming titles, including Elden Ring.

Many developers have slowly but surely been following Nintendo's lead with Nintendo Directs and have adopted various styles of online presentations. Sony has seen success with its PlayStation State of Play presentations and other smaller developers have also been shifting to online reveals for some time now. Especially with the ongoing pandemic, online presentations have been incredibly helpful tools for companies and developers to share details with fans without having to hold large-scale press conferences. Now, it appears as if Bandai Namco may be following this trend as well, as its "Bandai Namco Next" trademark most likely hints at some sort of online event. As such, there's a good chance fans may get to see some exciting news involving Bandai Namco's upcoming titles.

Of course, one of the most anticipated titles from Bandai Namco is FromSoftware's Elden Ring. With the game's world building and lore heavily involving George R. R. Martin of Game of Thrones fame, it's no wonder the game is so hotly anticipated. Of course, Bandai Namco also has tons of other games under its publishing and development brand, including games like Dragon Ball FighterZ, Ace Combat, and Tekken. Still, the exact purpose of the trademark is just speculation at this point, but it would be incredibly smart for Bandai Namco to drum up hype ahead of time for its upcoming projects through online presentations.

There have also been plenty of rumors swirling around the industry surrounding Elden Ring developments and even potential reveals. For example, industry insider Roberto Serrano recently hinted at an upcoming online presentation date for Elden Ring in March. It's always important take these rumors and insider hints with some healthy skepticism, though it would be great if they turned out to be true.

Unfortunately, not every rumor involving Elden Ring is good news. If one specific rumor is to be believed, it seems Elden Ring was possibly delayed internally, meaning the game won't be released in 2021. It wouldn't be too surprising if this turned out to be true, considering it's been so long since any big details have been revealed to the public. With any luck, this Bandai Namco trademark actually does point to online presentations, and fans can finally hear more details about Elden Ring.

Elden Ring is still a game largely shrouded in mystery even almost 2 years since its initial announcement. Fans are, however, as excited about the title as they were before, consciously grabbing onto any piece of information that could connect to the game's release or an indication of what it could behold.

This kind of fandom is rarely seen in games, but Hideo Kojima's Death Stranding also saw a similar type of hype. Fans were drooling over whatever they could find about the game, yet an air of mystery ensued until the very release of the game. That being said, Elden Ring walked a very different road when compared to Death Stranding before its launch. 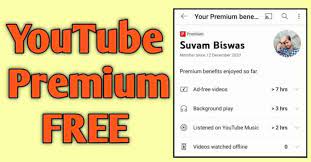 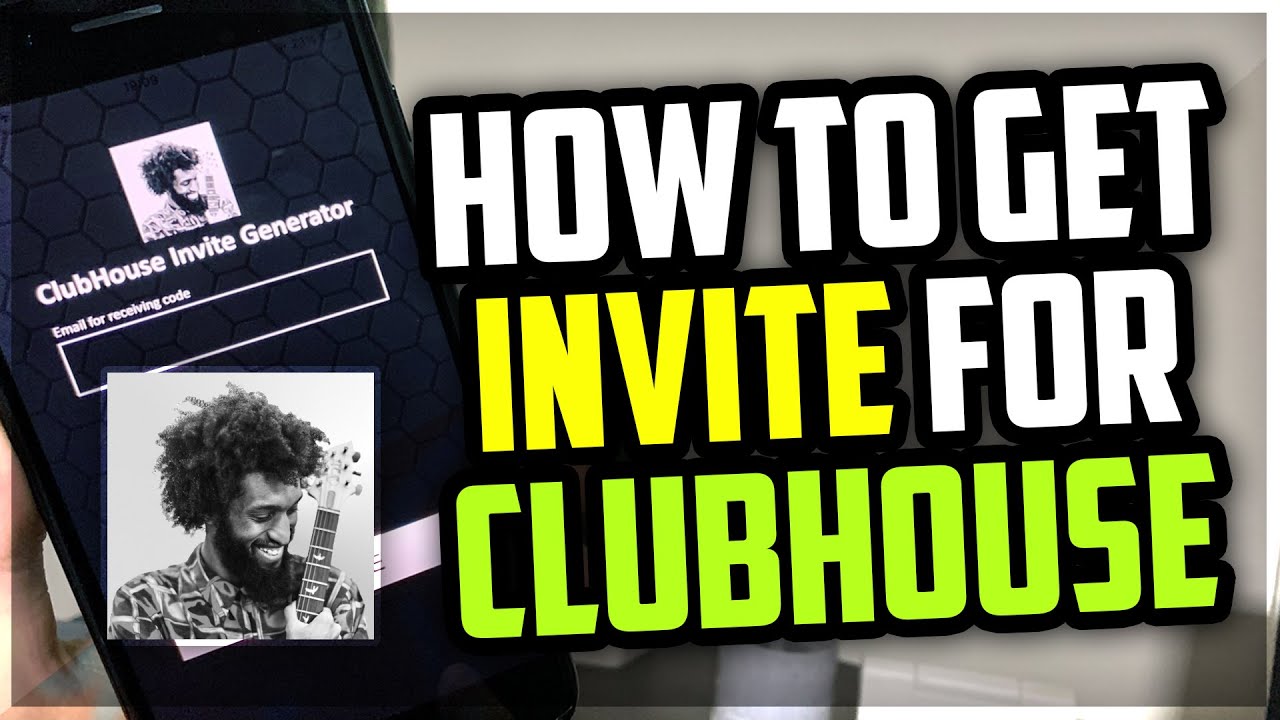 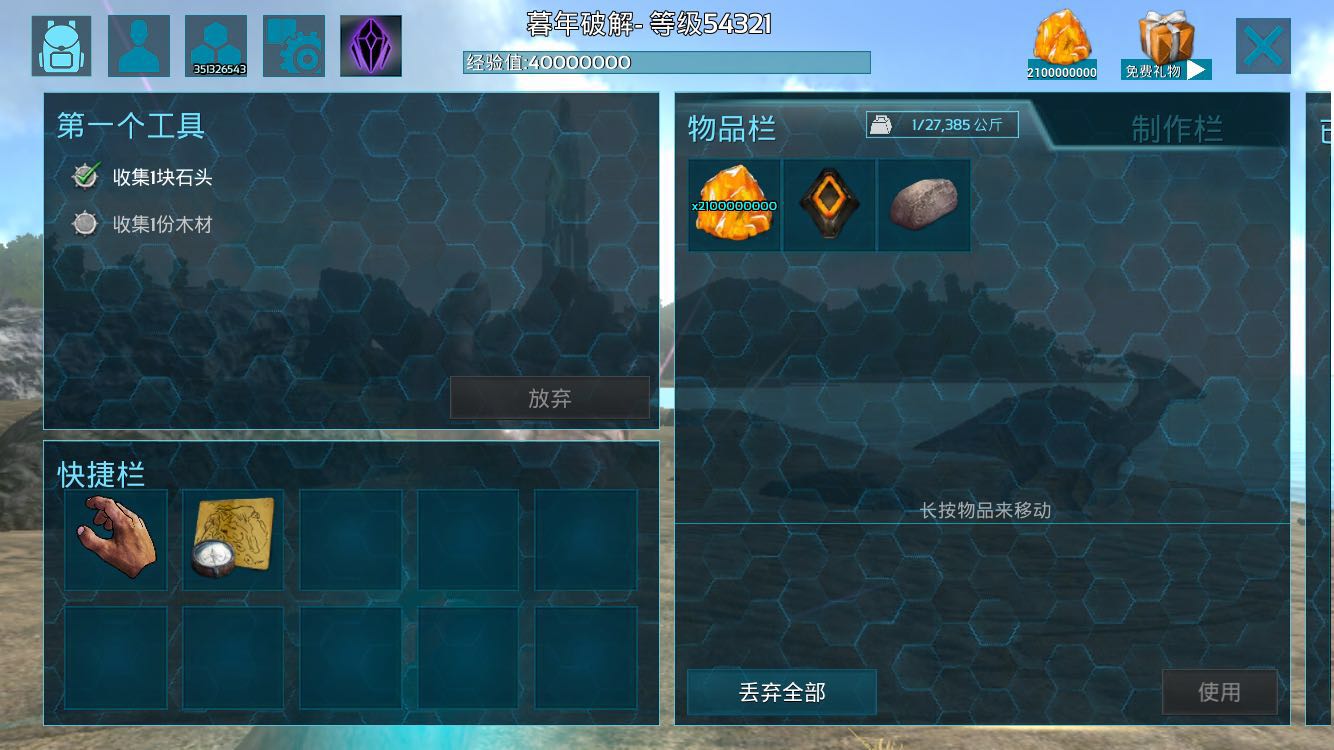