Since Collaborating Together, Avril Lavigne And Mod Sun Have Seen To Spend Time Together. Not only inside the recording studio but also outside.
Singer Avril Lavigne is said to have found a new love in her life. The pop-rock singer has successfully sparked rumors that she is currently dating musician Mod Sun.

"Avril Ramona Lavigne or more popularly known as Avril Lavigne is an American female musician. She is the daughter of Jean-Claude Lavigne and Judith-Rosanne who was born on September 27, 1984 in Belleville, Ontario, Canada. Avril is the second of three children. brothers. Her sister is named Matthew while her sister is Michelle. "

There will be no smoke if there is no fire. The rumors emerged after the 36-year-old singer was caught having dinner with Mod at the BOA Steakhouse in West Hollywood last week. Apart from that, Avril also shared photos of their food through her Instagram Story.

This incident occurred after the two of them released a collaboration entitled "Flames", which will appear on Mod's album, "Internet Killed the Rockstar". The album is scheduled for release in mid-February. This song is the first release since Avril's album "Head Above Water" in 2019.
Since collaborating together, Avril and Mod have often spent time together. Not only inside the recording studio but also outside. Even recently, Avril uploaded a video via Instagram Story which showed herself and Mod singing a song in a car.

However, neither Avril nor Mod has yet to comment on the rumors. The previous mod had told how he spent time with the singer of "Nobody's Home" while in the studio.

According to him, Avril has a distinctive voice character and is one of his favorites. Besides being strong, according to him Avril's voice is very emotional and unique.

"Avril Lavigne has one of my favorite voices in music," he said in a statement, according to Entertainment Tonight Canada. "Her voice is very strong and confident, yet filled with unique emotions and inflections.
Avril's childhood was close to music. He often sang in church when he was 2 years old. Despite growing up with ADHD (Attention Deficit Hyperactivity Disorder) or hyperactivity disorder, Avril received full support from his father to make music. He also practiced his vocal skills at a karaoke place with his family. Since then Avril has learned to write her own songs.

Avril's victory with Shania Twain in a radio contest in 1999 marked the beginning of her career. From there he was asked to contribute vocals for the song "Touch the Sky" from Stephen Medd's album "Quinte Spirit" (1999). He also returned to provide his voice on Stephen's later songs, "Temple of Life" and "Two Rivers". In the same year, when she was singing at a bookstore, Avril met her first manager Cliff Fabri.

Through a promotion by Cliff Fabri, Avril met CEO of Nettwerk's management, Mark Jowett. He also planned to collaborate with music producer, Peter Zizzo, to write a song called "Why" in New York during the summer of 2000. His trip to New York met him with the label Arista Records.

Avril managed to impress the label, Arista Records, through her performance. At that time, Avril was contracted for USD 1.25 million (USD 14 billion) for 2 albums. With the music contract he got, Avril decided to quit school. "I can't possibly let go of the music contract that has become my big dream. My parents also understand about the decisions I made," he said.

The singer who has a hobby of making tattoos debuted with his first album, "Let Go", June 4, 2002. The album successfully took Avril soaring by occupying second place on the Billboard 200. He was also named the youngest solo singer who managed to win the charts in the UK.

The album, which carries the flagship song "Complicated", has also been awarded four platinum certificates from the RIAA (American Recording Association) and a diamond certificate from the Canadian Recording Association. Avril also received a series of awards from this first album, such as Best New Artist at the MTV Video Music Awards 2002, 4 Juno Awards 2003, the World's Best Selling Canadian Singer trophy at the World Music Award and being nominated for 8 in the 2003 Grammy Awards category.

Two years later, Avril came out with her second album, "Under My Skin". The album, which was released on May 25, 2004, has succeeded in becoming champions in several countries such as Australia, Mexico, Canada, Japan, England and the United States. From the album, which has sold 10 million copies worldwide, Avril has again won various awards, namely two trophies for the World's Best Pop / Rock Artist category and the World's Best Selling Canadian Artist at the 2004 World Music Awards, 5 Juno Award 2005 trophies and winner in the Favorite category. Escaping from Militsioners mountain-sized cop is easier said than done

- Escaping from Militsioners mountain-sized cop is easier said than done But the colossal policeman is always up for a chat. 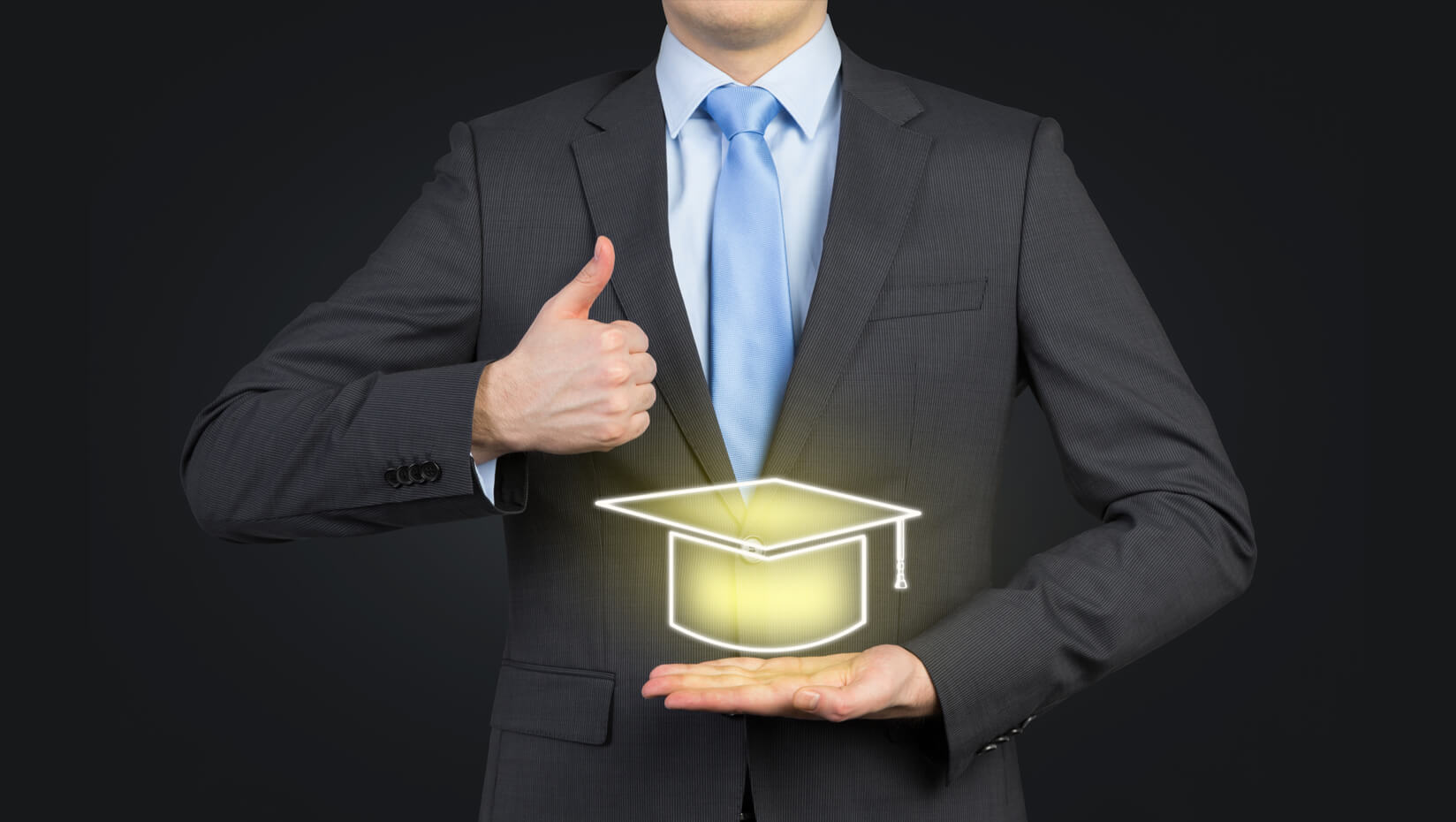 - With the internet becoming an almost inevitable necessity at the modern day work place. operate remaining a lawful qualified