Apex Legends is well into its eighth season, and as with most games that are continually updating and providing new content for its player base, a new glitch has emerged on the scene. Sometimes QA testing for the new content misses a game-breaking bug in its haste to get out to players. When it comes to Apex Legends, more players are playing the game as well, with Apex setting a concurrent player record on Steam recently. But that same player base could be quickly turned off by the newly found invisibility glitch.

Apex Legends often finds itself in the shadow of the biggest BR games, in terms of viewership on Twitch and its player base. But, it has carved out a niche that works well for it, and it is one of the reasons why Apex can hang with Fortnite and Warzone as one of the biggest BR games running. Good mechanics, interesting character classes, and solid support make it stand out from a number of competitors. With that higher profile comes increased scrutiny, however.

When it comes to the invisibility glitch making waves in Apex Legends right now, it is unclear just what is causing it, with players wondering if it is something to do with the new Revenant skin or if it is a game-wide issue. The player reporting the bug is seen looting before getting an audio clue that someone is approaching. After a shot goes off and a fight ensues, the Revenant character appears. With the enemy phasing in and out of reality, the unpredictable nature of the glitch makes it hard to determine a cause for. Others responding to the video note that other Legends are doing this too, not just the Revenant skin.

There was recently a patch released for Apex aimed at fixing character skins that appeared as a monotone grey, instead of in color. It is a delicate balance to keep every asset in a game like this working, and in addressing the monotone issue, there could have been side effects, like temporary invisibility.

This isn't the first time a glitch has struck Apex Legends, and it likely won't be the last. Death boxes couldn't be looted in Apex for a while, but the issue was quickly resolved. It comes with the territory in these games, Call of Duty: Warzone is hit with new (and old) bugs seemingly with every update, so it's not a surprise to see it here. Hopefully a fix is on the way.

The Apex Legends ban hammer has been utilized. Two of the top players in ranked-mode in Apex Legends have just been banned for cheating; one of which has been caught cheating in the past as well.

Season 8 of Apex Legends will begin shortly, on February 2, 2021. Along with a new Legend, new weapon, map changes, and more, there will be a Ranked Mode reset. But at least a few players will not be able to partake in that grind to Apex Predator rank, as two of the top ten players in the world were caught cheating. - worker in the industrialized world. The light bulb instead of a face shows that women were perceived as unthinking machines 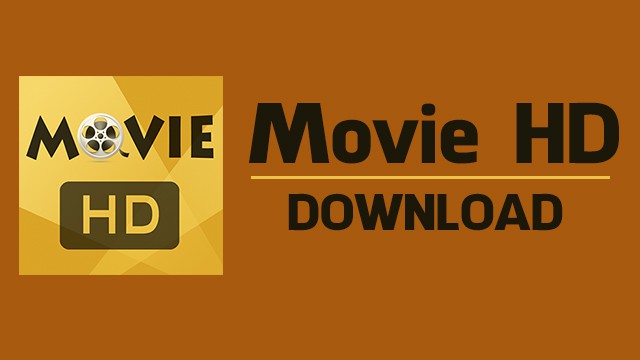 - Even though Cyberpunk 2077 was always meant to be an RPG, there is potential for a linear Cyberpunk first-person shooter game in CDPRs universe.