The community surrounding popular Viking survival title Valheim has created some incredible things since its launch earlier this year. The community has created incredible bases, landmarks, and even giant statues all using Valheim's construction system.

Valheim has an intricate building system that requires players to properly manage weight load, resources, and various other aspects to make bases to aid in their survival. While the system was intended to be used to create bases to house a player's resources and various workstations, Valheim players have used it to create things like a working airship without even needing any mods.

One of the most recent impressive builds to come from the community is a massive recreation of Pixar's lovely robot Wall-E. The build was posted to the game's subreddit, and it is a pretty striking resemblance. Not only does the statue manage to capture the robot's expressive eyes, but it also mimics a pose of his from the movie and captures the details present on the front of his trash compacting body. The statue stands as a testament to just how much players can accomplish with Valheim's intricate building mechanics, while also having required a staggering amount of resources.

The creation is attributed to Reddit user VIXTOR-rus, who says that the only mod used in its creation is the mod "PreciseRotation" to be able to more finely tune the positioning of the different pieces as well as to allow its stone hands to float without supports. While it may not be the build with the most utility, the creativity on display is rather impressive and shows a lot of dedication by the builder to get the statue to look just right for the character. The fact that the build utilizes some of Valheim's great library of mods is also cool, although some members in the comments have voiced their preference for vanilla builds that adhere to the game's limitations.

Valheim has maintained its impressive popularity for quite a while, and with its future updates on the horizon, it shows no sign of slowing down. Hopefully, the developers can continue releasing new content and features that players want to see. The game has an incredible amount of potential, so it will be interesting to see what else the developers add to Valheim and what new community creation those additions will lead to. Regardless, the Valheim community will undoubtedly continue to release some truly great Valheim builds in the time being.

Games like Valheim or Minecraft, coupled with their sandbox nature, give players an endless array of things to do. One thing that many open-world games have in common is usually the sheer size and detail of their maps that players can experience. Games such as Grand Theft Auto and Far Cry have been improving on this model for years, sticking to handcrafted environments that feel immersive in their own right, while other open-world games like Minecraft use procedurally generated landscapes to fill out the near-endless world that players can inhabit and explore.

Valheim uses a similar method to Minecraft where its landscapes are procedurally generated using a unique seed, a code of instructions that generates the world in a specific way so that no two worlds are ever alike. This is great because if a player stumbles across a world that is absolutely stunning or unique in some way, they can take their Valheim world seed and share it with their friends.

An outside studio is helping with Star Citizens Battlefield-like mode 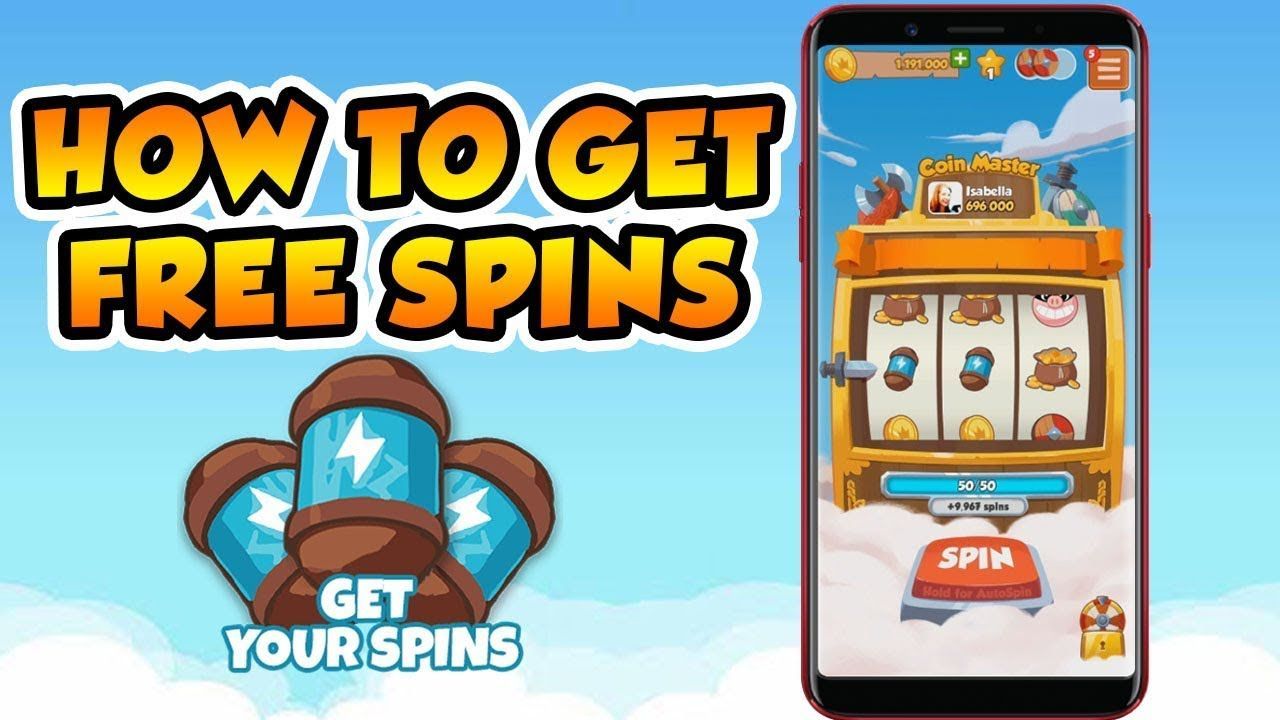