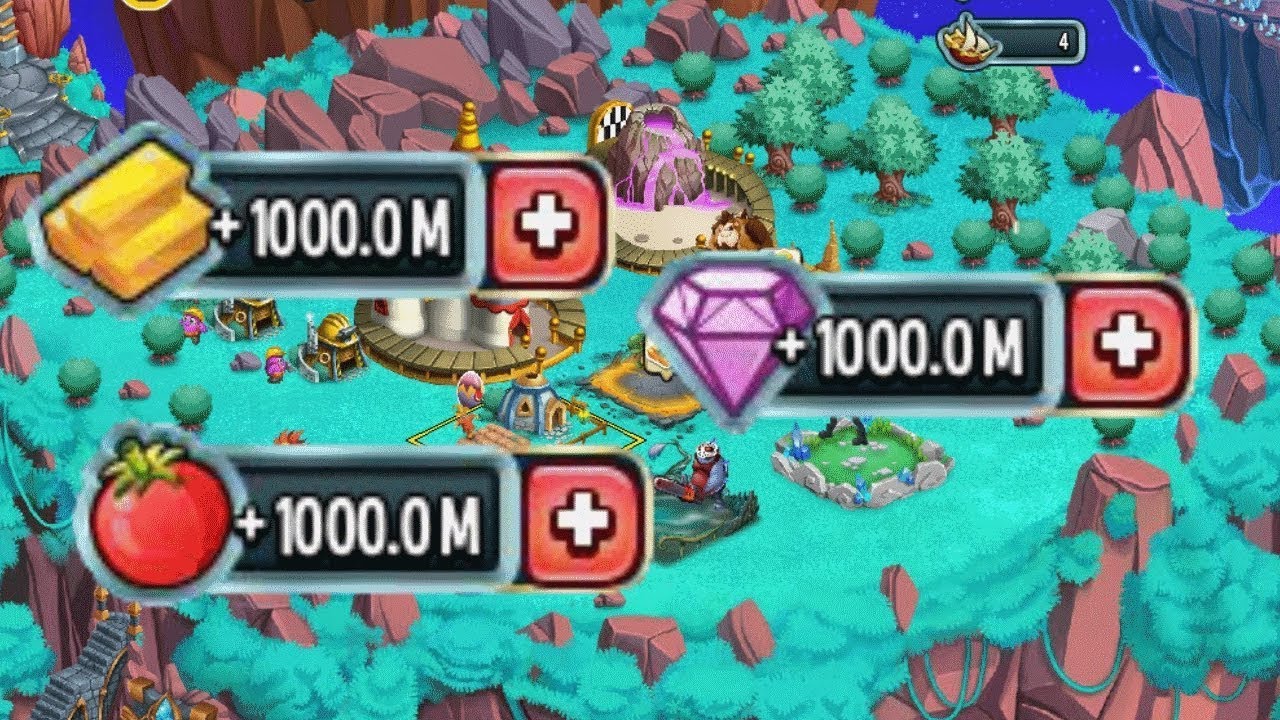 Shaky-cam footage of a leaked trailer for Elden Ring has been making the rounds on social media. Despite its poor quality and the fact that the footage is likely from last year, the trailer is generating a lot of buzz due to how long Elden Ring has been out of the spotlight. This is the first new glimpse of Elden Ring the public has seen since its initial reveal trailer at E3 2019.

"I can only imagine what drives you to seek the Elden Ring," says the narrating voice in the trailer. "I suppose you can't be talked into turning back. Very well then!"

Reporter Jeff Grubb confirmed on Twitter that the trailer dates back to 2020, meaning the footage is older and likely not representative of the most current state of the game. According to VGC, development on Elden Ring has been "significantly hampered" by COVID-19. One source told VGC that Elden Ring is unlikely to release in 2021.

Reporter Jason Schreier said Elden Ring has already been delayed multiple times and that the game will be shown off "relatively soon." Recently, Xbox marketing boss Aaron Greenberg confirmed that Elden Ring will not be shown during an upcoming Xbox event.

This isn't from me, but I needed some way to share it elsewhere for those who care. #EldenRing pic.twitter.com/YxUNH9Fq2K
— AestheticGamer aka Dusk Golem (@AestheticGamer1) March 1, 2021

Elden Ring was officially announced in June 2019. Director Hidetaka Miyazaki said at the time that Elden Ring began its life as a "more classic fantasy title." However, as development progressed, the title became a "dark fantasy action-RPG" featuring various elements that From Software was not able to achieve with the Dark Souls franchise--and you can clearly see the influence of Dark Souls.

Unlike From Software's Sekiro, which was developed at the same time as Elden Ring, the new game is focused more on its RPG elements than action. That being said, Elden Ring will still have "responsive melee-based combat," Miyazaki said.

The game director added that he expects Elden Ring to be a challenging title like From Software's previous games. "The importance we place on the joy the player experiences through overcoming challenges will be the same as it is in our other titles. I believe it will prove to be a very satisfying experience," Miyazaki said.

One of the biggest differences between Elden Ring and From Software's previous games is its open-world nature, according to Miyazaki. "I would have to say the biggest difference is it being open world," he said. "Due to this, the scale of the world and its narrative, as well as the depth and freedom of exploration have increased dramatically. It is without a doubt our biggest title yet in terms of sheer volume."

Acclaimed fantasy author George R.R. Martin consulted on Elden Ring's lore. Recently, Xbox boss Phil Spencer spoke about how he played "quite a bit" of the game, and remarked that he's excited about what Miyazaki is trying to achieve with it. Guidelines And Tip For An Effective Eccouncil 312-39 Test Preparation