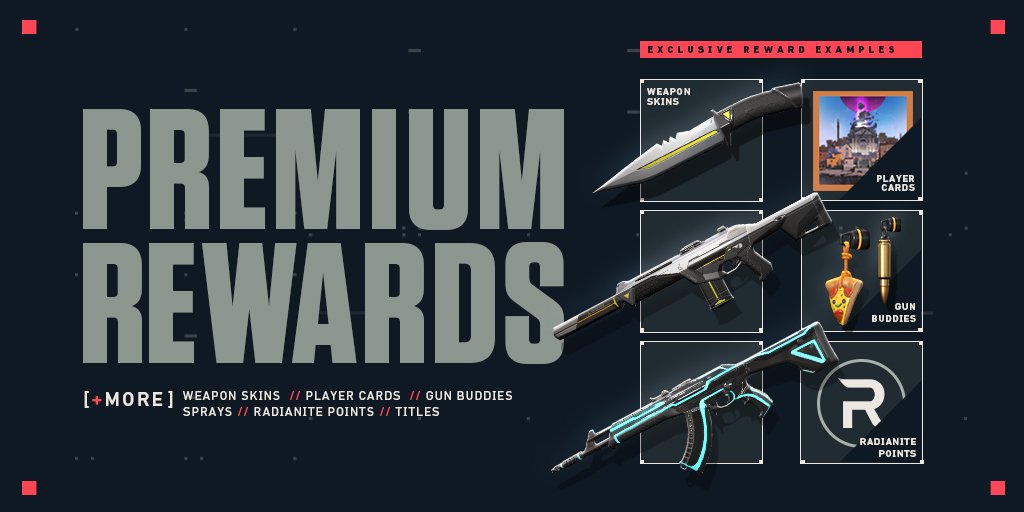 Annapurna Interactive has made a name for itself by delivering gripping narratives above all else. It has a ton of acclaimed adventure games under its belt, from Journey to Gone Home to What Remains of Edith Finch. Annapurna is also a renowned supporter of indie developers, bringing quality games to the attention of the public when those games might have struggled otherwise.

One game that Annapurna's fans are looking forward to in 2021 is 12 Minutes, one of many games on the market right now that's making use of time loops. This game tells the story of a man trapped in a loop in his apartment and his attempts to solve the mystery of a dangerous man bursting into his and his wife's apartment and accusing his wife of murder.

One thing that makes 12 Minutes special is its cast. 12 Minutes is being developed by a one-man team in the form of Luis Antonio, an artist and video game veteran who worked at Ubisoft and Rockstar before setting out to make his own games. It's remarkable just how star studded this short, independent game is, even with Annapurna Interactive's name attached to it. Players might find the main characters' voices very familiar, and should get excited to see these actors' performances in a very different media from usual. It's generally exciting to see how movie and TV actors are developing a greater interest in and support for the video game industry, and it's especially exciting to see some major talent in an indie game.

James McAcoy is a seasoned Scottish actor who has been a part of the industry for well over 20 years, and he has an extremely broad repertoire. He's seen many years of success as a stage actor, performing a great many Shakespeare plays and other classic productions in leading roles. Right now, he's best known for his role as Charles Xavier in the new line of X-Men movies; he's played the leader of the X-Men on film for about a decade.

McAvoy has a little bit of experience with video games, having provided some voice work for F1 2016, but his role in 12 Minutes is completely different from that experience. It's good to see McAvoy coming back to video games after F1 2016 and taking on a compelling character as a part of 12 Minutes.

Daisy Ridley is one of the most recognizable actors in the sci-fi genre right now. She's just coming off of starring in the Star Wars sequel trilogy as Rey, a lonely survivor from a desert planet whose burgeoning Force powers help drive her into a conflict that will determine the fate of the galaxy. She's found extraordinary success as Rey, but Ridley's repertoire goes well beyond Star Wars.

She recently played a leading role in a new adaptation of Murder on the Orient Express, and she's starring alongside Tom Holland in the upcoming Chaos Walking. Ridley technically appears in quite a few video games already, as her voice is used for Rey, but 12 Minutes is one of the new roles in video games that she's picked up recently. Branching out into new kinds of acting is a great way for a relative newcomer to Hollywood to branch out.

- Gothic Remake development is full speed ahead at new Barcelona studio More info on the game is coming in "the next couple of months." - EA announces it is giving away free Ultimate Team packs for FIFA 21 for anyone playing since launch as part of the FUT Player Days campaign.