Why Salma Hayek Was Initially Terrified of Her Eternals Movie Costume 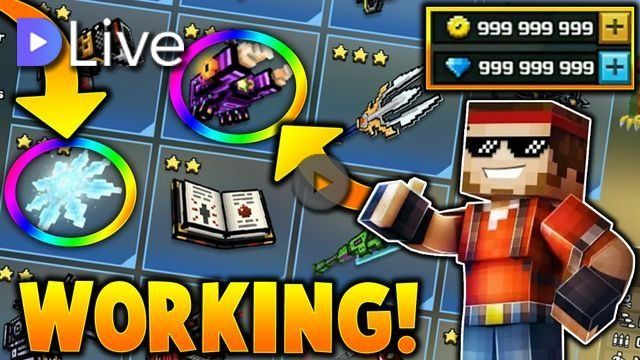 Salma Hayek says she was initially terrified to put on her Eternals movie costume. The Oscar-nominated powerhouse plays Ajak in Marvel's highly-anticipated superhero flick, which is based on Jack Kirby's comic series. Eternals follows an immortal humanoid species as they appear on Earth post Avengers: Endgame events, to defend human race against the evil Deviants. Hayek leads the Eternals team as Ajak, marking her first time playing a superhero.

Hayek is joined by a glittering cast of Marvel newcomers, including: Angelina Jolie, Barry Keoghan, Brian Tyree Henry, Gemma Chan, Kit Harington, Kumail Nanjiani, and Richard Madden. It's equally impressive behind-the-scenes, with Nomadland's Oscar-winning director Chloé Zhao helming the blockbuster. One of the most moving moments of becoming a superhero is trying on the costume for the first time. However, it turns out Hayek wasn't too excited for it.

The Frida icon recently opened up to Variety about the upcoming film, elaborating on how she felt about slipping into a skintight superhero suit. While for her wearing anything too constricting is less than ideal, she had an unexpected reaction. She told the publication:

“I am claustrophobic. I was terrified of the costume. I was terrified. Because if I cannot move and it’s kind of thick… I was like, ‘Oh my God, I’m not going to be able to breathe. It’s going to drive me crazy.’ And I went to put it on, I found myself profoundly moved. It was a very strange experience because I didn’t expect it. I forgot about how does it fit? Am I going to get a claustrophobic attack? All I could see was, ‘Oh my God, here’s a Mexican female in this outfit and this is really happening. And yes, we get to be superheroes.’”

Upon seeing Hayek in costume, Zhao was in awe. "I think we all gasped," she said, adding that the star exuded strength and beauty. From the glimpses fans have been given at Hayek and her co-stars Eternals garb, including the recent official trailer drop, it's clear the uniforms are tight. Though unlike many other heroes in the MCU, these suits are adorned with extra loincloth-like material.

Hayek is certainly not the first actor to have an emotional reaction to putting on their superhero suit. Simu Liu, lead of the upcoming Marvel film Shang-Chi and the Legend of the Ten Rings, said he almost cried after putting on his suit for the first time. As the first Asian lead of a solo Marvel movie, Liu felt the significance in that moment. Of course, like many others, being in the tight costume got old after shooting for a few days.

While Eternals gave lots of talent their first superhero suit, it was hardly the first rodeo for the film's costumer designer. Sammy Sheldon Differ has designed for a plethora of other movies derived from comic books, including Ant-Man. It's a vital job on any superhero film, as the suit tends to boost the actor's confidence and give them credibility with audiences. Clearly the Ajak suit did both for Hayek. 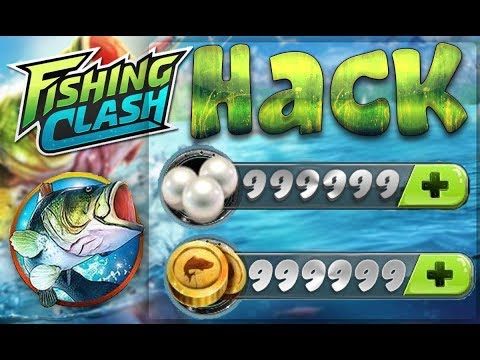 Be Effective In Your Google Professional-Cloud-Network-Engineer Exam Preparation bbying groups, journalists in the small region of Molise had been poised to get early vaccinations. In Lombardy, veterinarians were given priority. In

- bbying groups, journalists in the small region of Molise had been poised to get early vaccinations. In Lombardy, veterinarians were given priority. In