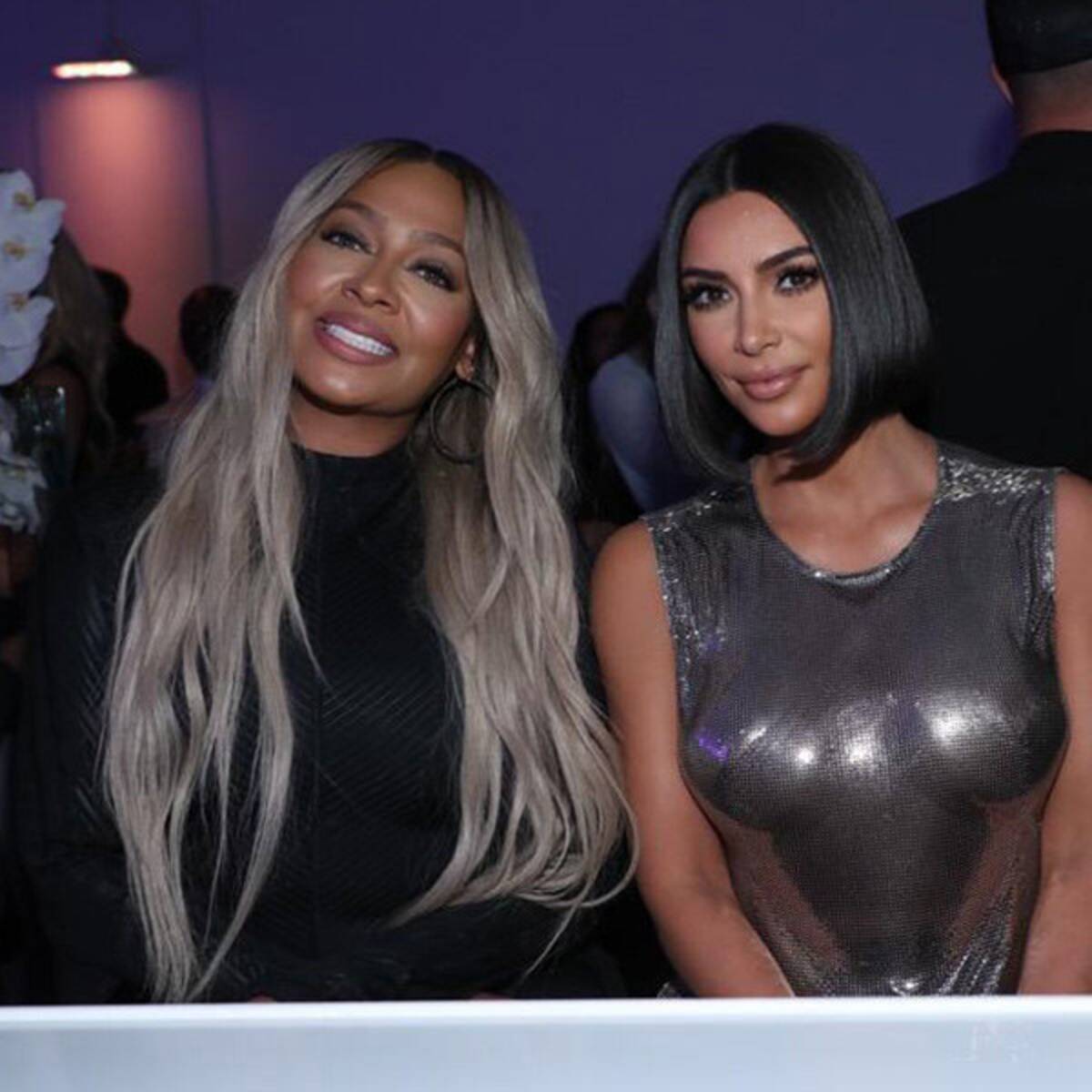 Watch Kim Kardashian Lose Her Cool When La La Anthony Pierces Her Ear
You have to see all of Kim Kardashian and La La Anthony's shenanigans on the set of the latest SKIMS photoshoot. From La La's wardrobe mishap to Kim's ear piercing, they were truly bestie goals.

What are friends for? Kim Kardashian just revealed that La La Anthony pierced her ear, and it did not exactly go according to plan.

Kim posted some lavish behind-the-scenes clips from her pajama party photoshoot, which celebrated the launch of her silky SKIMS Jacquard collection, out March 23. She invited her sisters Kourtney Kardashian and Khloe Kardashian, as well as La La and several friends, to pose on the set, which featured chandeliers and a banquet table with champagne and French fries.

Backstage, however, Kim K. needed a hand for some last-minute styling help.

Later, Kim filmed La La doing the deed, as she poked a giant earring into her ear.

Kim Kardashian
PHOTOS
Kim Kardashian's Best Looks
Her friend politely checked, "You want me to?" And as she gave her the final approval, Kim told fans, "Guys, La La is re-piercing my ear." The Power actress shrieked while poking Kim's earlobe.

It really didn't sound as fun as it looked—Kim said, "Ow ow ow. Oh my god. Oh my god. She just f--king re-pierced my ear."

This is why they say beauty is pain.

Kim later paid her back for the favor during another ~relatable~ BTS moment from the evening. La La shared one more outtake on her Insta story, which showed Kim starting to say, "Guess where we're at—um, your whole boob's out." The pair cracked up laughing, as La La adjusted her bralette and used an emoji to cover the wardrobe mishap.

"OMG IM CRYIIINNGGGG," the VH1 icon captioned the clip. "That's what I get trying to be cute."

La La is now apparently offering her services to anyone else brave enough to check the item off their bucket list. She re-posted Kim's video on Instagram on March 23 and wrote, "If anyone needs their ears pierced...COME SEE ME," adding, "my work is nice...quick & to the point...just ask @kimkardashian." The laughing crying emojis were real convincing.

Beyonce's mom, Tina Knowles Lawson, wrote, "Add that to your many skills."

It was all too much to handle for Mj Rodriguez and Ciara, who simply commented with laughing emojis.

For more of the best Kardashian family moments, tune in to final season of Keeping Up With the Kardashians on E! on Thursdays. 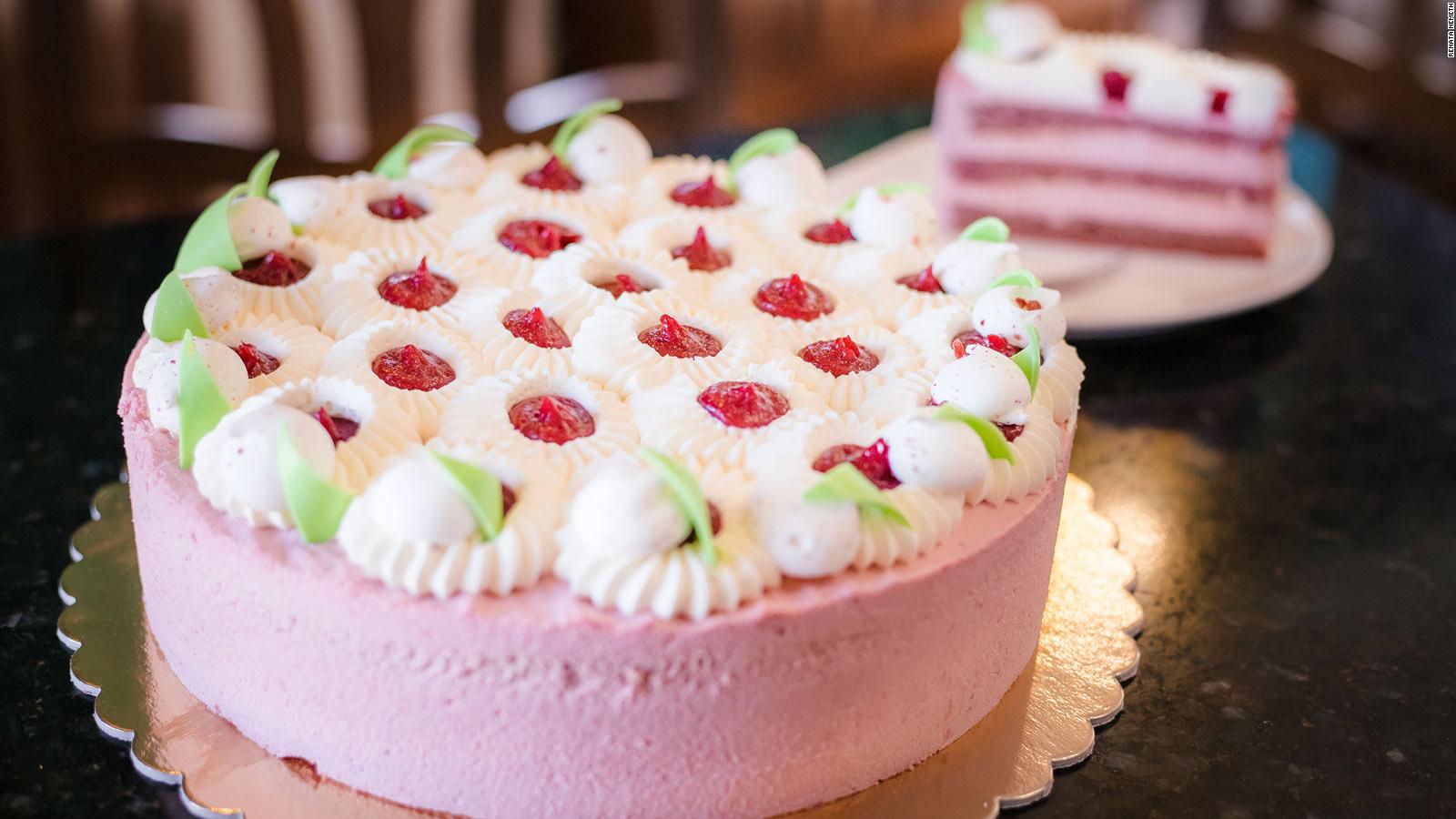 Why Are Cakes Perfect For Every Celebration?

- When it comes to celebrations, cakes are one of the most popular foods. All in todays world can be bought online, so why not cakes?

A Learners Guide To A Popular GAQM CLSSBB-001 Exam Preparation

- Homeschooling has numerous benefits to obtain a kids education and learning. A single among very probably essentially the most 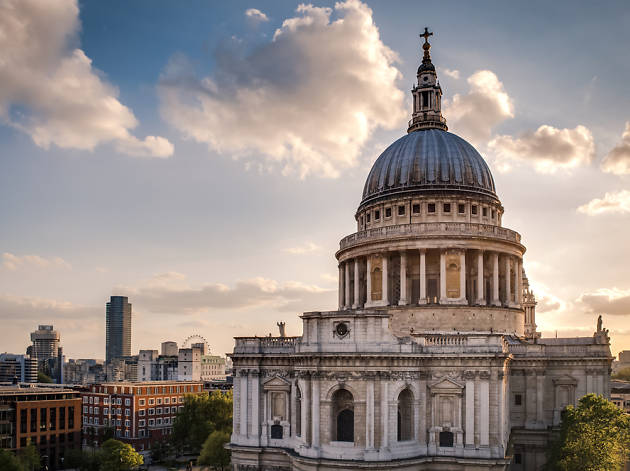 Here are the Places to Visit - Enfield Cabs

- Their lover is fine, ironic humor and reclusive prose will enjoy the opportunity to follow the steps. Read Luton taxis for more