Another week has passed and another patch has arrived in the Viking afterlife. This isn't a massive patch for Valheim, like the upcoming Hearth and Home update we're holding our breath for, but it does contain a number of fixes, changes, and tweaks, most of them good.

Among the quality of (after)life variety, there's been a fix for the 'comfort' calculation, which is increased when you have certain items in your room, such as rugs, chairs, and beds. There was an issue where a stool and simple bed would override the comfort level of better items, like a chair and a higher quality bed. That's been fixed.

If you're wearing heavier armor, you won't be knocked back as much in combat, which makes sense. If you swing a battle axe around, you're more likely to hit multiple foes now, which sounds useful. And get happy, Vikings, because your reinforced chests now have 24 storage slots instead of just 18. Huzzah! It's the perfect place to keep six more of your 2,345,921 spare dwarf eyes.

Monster tweaks are welcome, too, like a higher trophy drop rate for deathsquitos and drakes, and wolves that spawn at night won't be so quick to flee and despawn while you're taming them. All boss drops now float, so if you happen to ice Bonemass while he's lurching around in deep water, you'll be able to collect everything he drops more easily.

A few changes might make certain aspects of Viking life a bit harder, though. Campfires, bonfires, and hearths now take damage while dealing damage, so if you've set up fires as part of a mass-culling operation to farm resources, those fires are going to need some repair work from time to time. Same if you're using campfires to help take down Valheim's second boss, The Elder, because they'll degrade while they're burning him. A slight delay has also been added to using the hammer, hoe, and cultivator, which has some players worried about farming and landscaping, though I jumped in to test it out and I barely notice the delay at all. I think it might just be an attempt to prevent constant spamming on busy servers, which may affect performance. But we'll see if it's tweaked again further down the line.

Finally, there's been a change to how console commands work. The console has been disabled by default, so to activate it you'll need to add a line to the game's launch properties on Steam.

It's easy: just right-click Valheim in your Steam library, select Properties, and in the General tab, at the bottom where it says Launch Options, type -console. (No period at the end.) When in-game, press F5 and the console will open. Rather than using "imacheater" to activate cheats, you'll now have to type devcommands instead.

Here are the full patch notes: 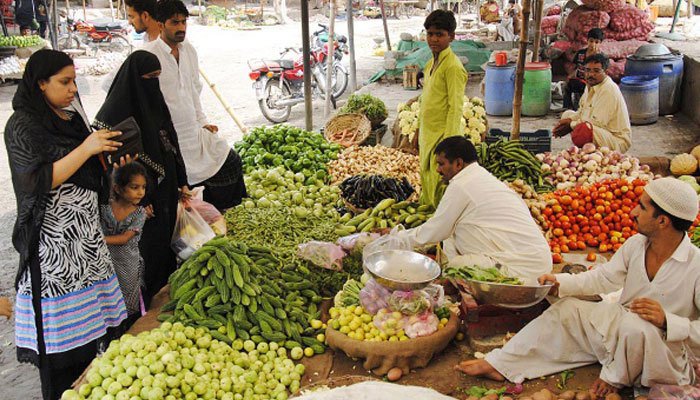 - Despite facing losses, the Saudi businessman who has significant interests in several industrial and financial sectors internationally, does not regr

The History of Pegasystems PEGAPCLSA80V1_2020 Certification

- You have observed this in other locations, and you have considered the development in course of, far from, and now again yet

- Some are, some generally are certainly not.If they are keeping genuine, the colleges for healthcare transcription are almost unquestionably

- Numerous moms and fathers now are thinking about homeschooling for their small children. You will find countless rewards to education