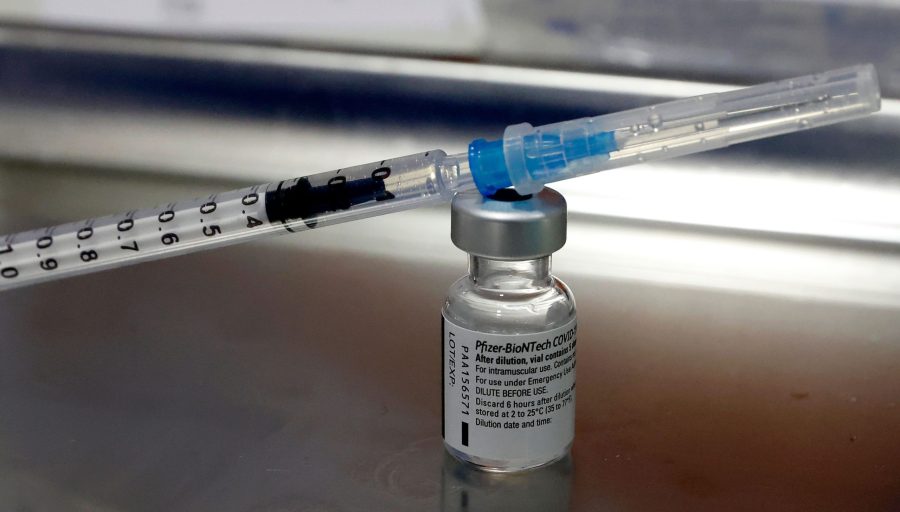 Lockdown-sceptic MPs are pressing for an accelerated exit after the country passed a vaccine milestone at the weekend, with 15 million people having received their first jabs.

"This is an unprecedented national achievement but it's no moment to relax," Johnson told a news conference.

The government is targeting another 17 million people by the end of April, including everyone aged 50 and above, plus starting on second doses for the first wave.

The government intends next Monday to lay out a roadmap for easing its third stay-at-home order in England, which has shut down schools, non-essential businesses and hospitality venues since early January.

Schools could reopen on Mar 8, officials hope, and Johnson said he would set down "as much as we possibly can about the route to normality even though some things are very uncertain".

"Because we want this lockdown to be the last, and we want progress to be cautious but also irreversible."

With more than 117,000 COVID-19 deaths, Britain is one of the world's worst-hit countries. But the daily figure for new cases on Monday dipped under 10,000 for the first time since Oct 4.

Health Secretary Matt Hancock said there was "some way to go" before easing restrictions, adding that the government was awaiting key data on the effect of vaccines on transmission.

Over the weekend, however, more than 60 MPs from the ruling Conservatives signed a letter calling for Johnson to commit to lifting all legal controls by the end of April.

Once enough people are inoculated, "it's time for us to take a bold stride into life and start to recover our society and our humanity", lawmaker Steve Baker told Talkradio on Monday.

While it eyes a route out of lockdown, the government is also tightening the borders to guard against emerging variants of the coronavirus.

The new hotels policy requires all UK citizens and permanent residents entering England from 33 "red list" countries to self-isolate at their own expense in an approved hotel for 10 days.

Other visitors from the 33 countries - including all South American nations, South Africa and Portugal - are currently barred from visiting the UK.

One woman flew in from Zambia and was one of a handful of individuals bussed from London's Heathrow airport to a nearby hotel.

Roger Goncalves, who flew back from Sao Paulo in Brazil, told the BBC the cost was "crazy".

"I did my test for coronavirus. The test was negative. Why do I need to stay in my room for 10 days?" asked the delivery driver, who now lives in Britain.

Under the new rules, arrivals found to have given false information about being in one of the listed countries prior to travel could receive up to 10 years in prison - which has drawn criticism for being excessive.

The government says it has signed contracts with 16 hotels, securing nearly 5,000 rooms near English airports, with a further 58,000 rooms on standby, as it belatedly follows the example of others such as Australia and New Zealand.

"We've been working with the airport and with the Border Force to make sure everybody knows the process," he told Times Radio. "And it does appear to be going smoothly this morning."

Lego Star Wars: The Skywalker Saga has been delayed

- The latest casualty of this years videogame delays is Lego Star Wars: The Skywalker Saga, a collection of all-new brick-punching 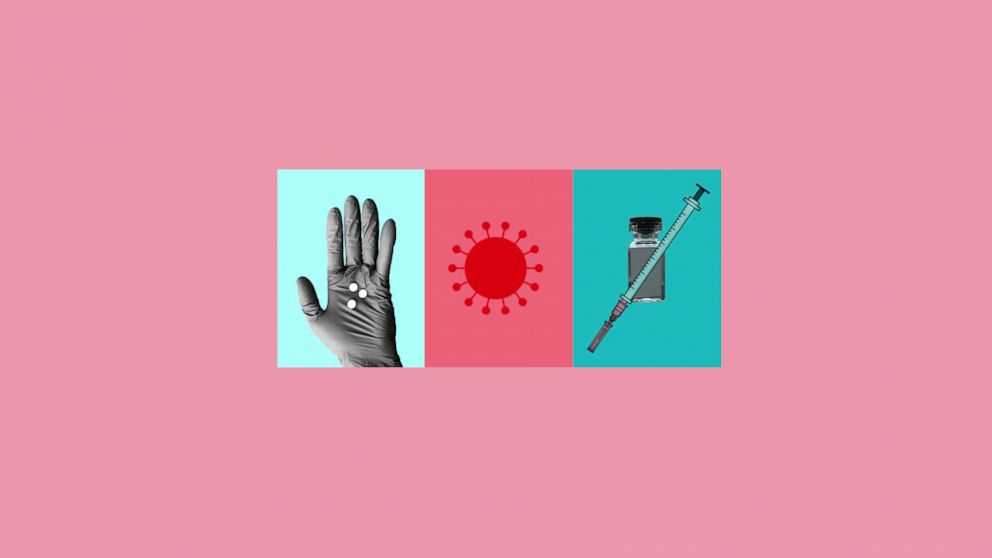 Again, that isnt to say Westbrook has had a greater career than any of those players. Just file it away under "something to consider."

- Again, that isnt to say Westbrook has had a greater career than any of those players. Just file it away under "something to consider."