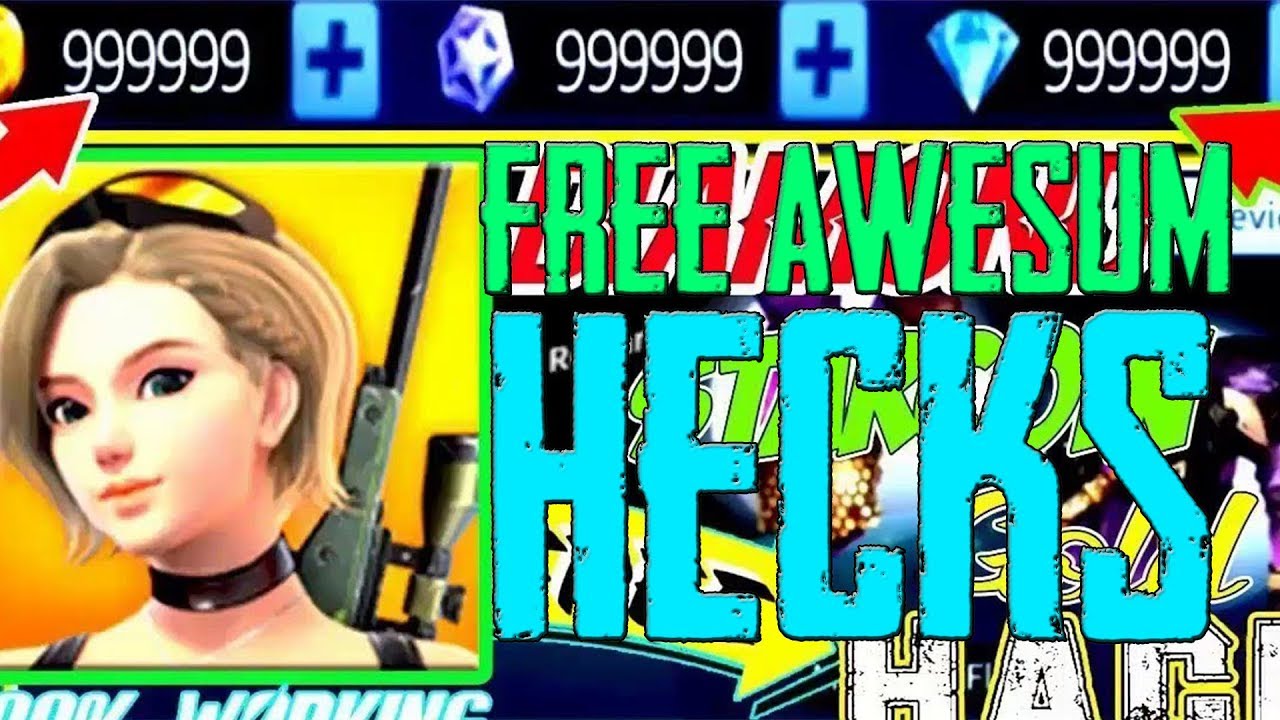 Last week, Hearthstone lead designer Alec Dawson noted that much-needed balance changes to address the Hearthstone meta's descent into lunacy were on their way, and more details would be coming soon. Now, in a blog post just published, we've got those details—and yes, Deck of Lunacy is being nerfed. Its cost is doubling from 2 to 4 Mana, and hopefully that will be enough to prevent No Minion Mage from being such a regular annoyance on the ladder. (Right now there's a copy of Deck of Lunacy in 22.6 percent of all decks.)

While that's the card enraging players at the moment, Paladins are actually at the top of the win rate charts. They'll be taking a hit when Sword of the Fallen—which plays a Secret from your deck every time you attack with it—loses a point of durability, dropping from 3 to 2.

Watch Post cards, neutrals with powerful defensive abilities that rendered aggro decks basically useless, are taking a hit with Far Watch Post and Mor'shan Watch Post both losing a point of health (dropping from 4 to 3 and 5 to 4 respectively). The more expensive Crossroads Watch Post remains untouched, however.

Pen Flinger, which Ben "RidiculousHat" Goodman called "an annoying little jerk who has long overstayed his welcome" will receive the tweak that Goodman predicted, and will only be able to target minions from now on.

The final Standard balance update affects Jandice Barov, increasing her cost from 5 to 6 Mana. Her ability to summon two random 5-cost minions remains intact. According to the patch notes, "we don't intend to dilute Jandice's pool of summoned minions and that's not something we'd want to rely on for her balance."

The 20.0.2 patch is set to go live on April 13, which is tomorrow. Here are those changes in handy list format.

Sword of the Fallen:

The patch also brings balance updates for Battlegrounds. The state of play in Bob's Tavern may not be quite as contentious at the moment, but there are plenty of updates anyway. 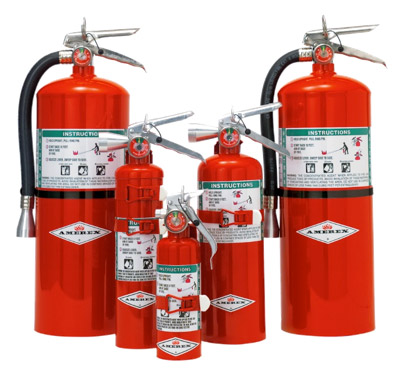 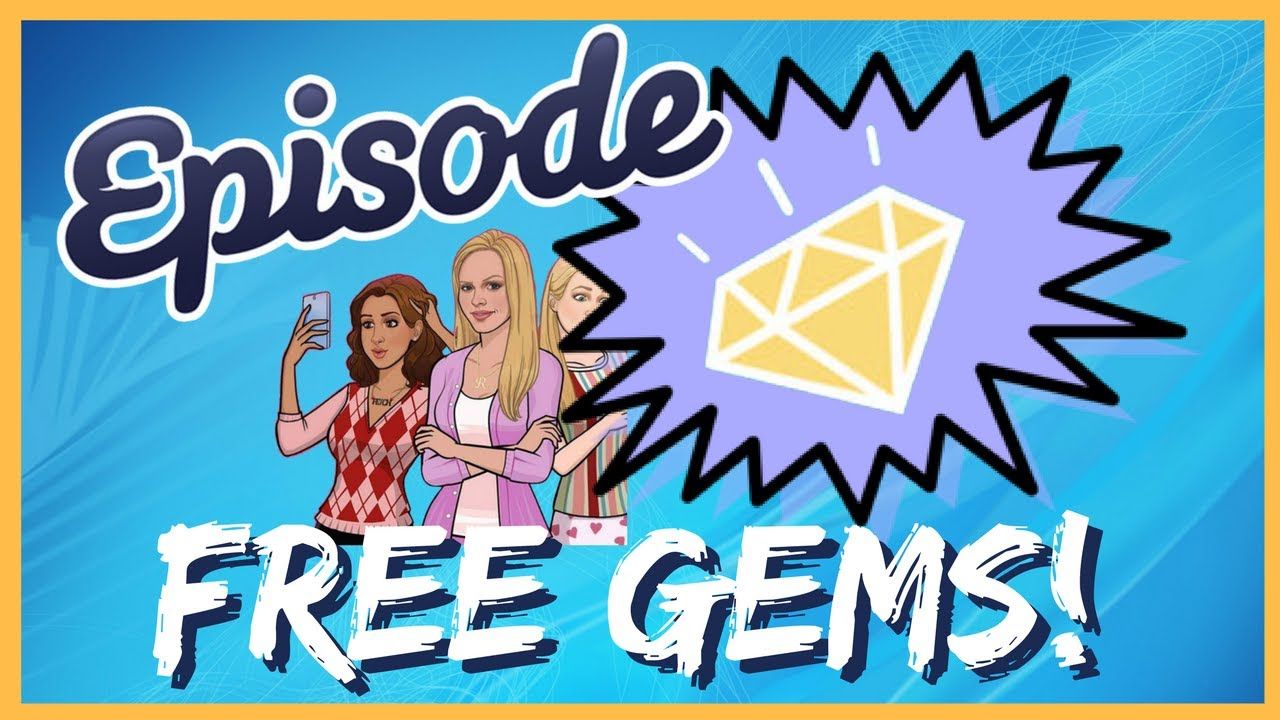 - Theres a particular kind of terror that comes from stepping in front of a crowd, delirious with anxiety, tasked with speaking to strangers 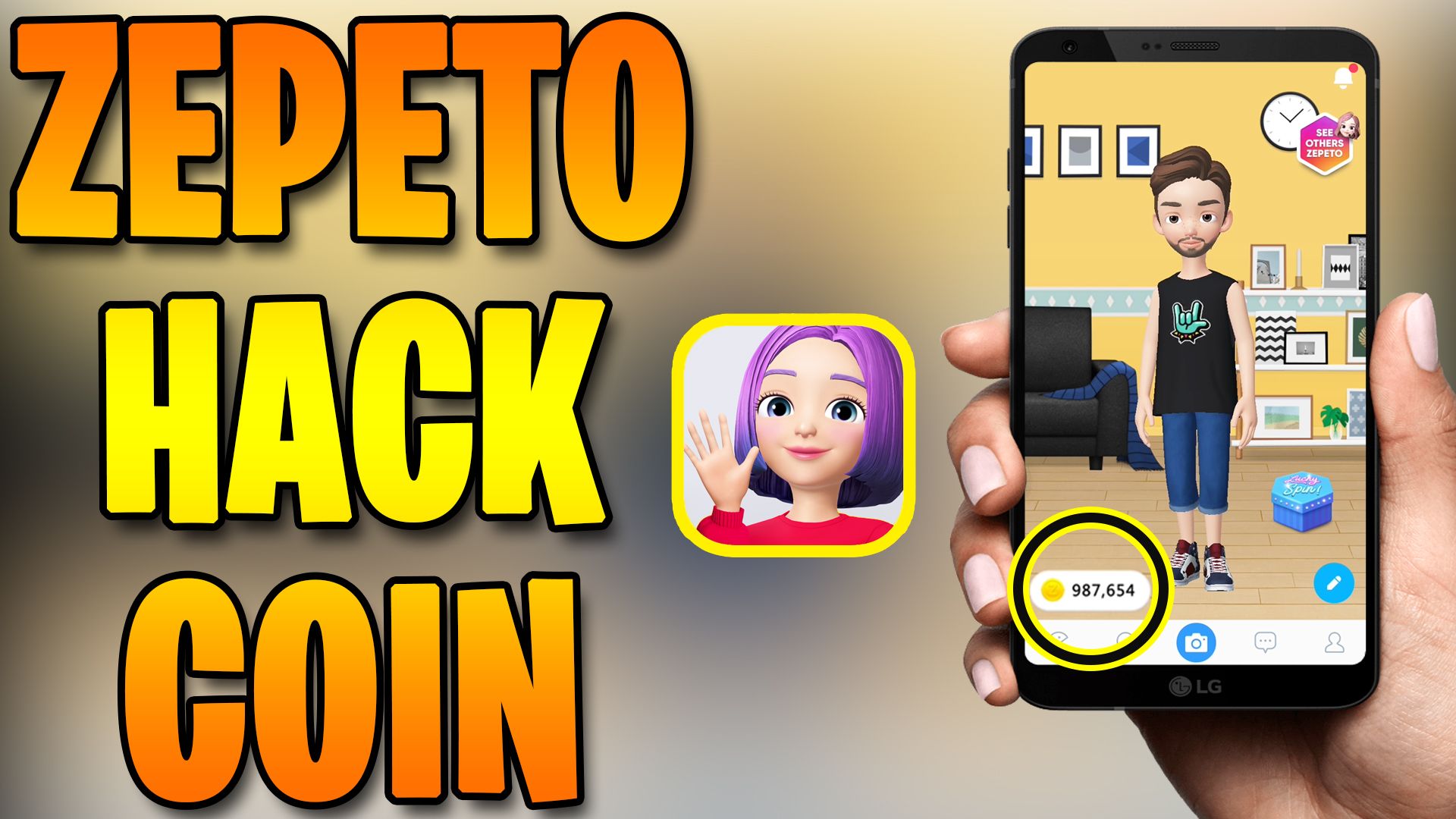 Kingdom Hearts 3 gets a Thomas the Tank Engine mod, of course

- Thomas the Tank Engine must have a mighty long CV these days. From being Monster Hunters newest Elder Dragon to transforming