Australia's government has criticised fans at the Australian Open tennis final after some loudly booed the mention of a Covid-19 vaccine rollout.

The booing happened during an awards ceremony after the men's final, when a tennis official referred to global vaccine efforts as a sign of optimism.

It comes just as Australia begins its national inoculation programme.

"I don't like booing at any event, and certainly any sporting event," he told reporters in Canberra on Monday.

"This vaccine is going to get our country back to some sort of pre-Covid normality," he said.

The men's number one player Novak Djokovic won the final against Russian Daniil Medvedev on Sunday.

Djokovic in the past has been criticised for appearing to have a casual attitude towards virus-related restrictions and health measures.

Australia kicked off the first stage of its vaccine programme on Monday. Frontline, health and quarantine workers are in line to get the first of 60,000 Pfizer vaccine doses this week.

While the vaccine has broad support locally, it has also sparked protests. On Saturday, small crowds of anti-vaccination demonstrators marched in cities including Melbourne and Sydney to protest against its rollout.

In Melbourne, where the Australian Open was held, the crowd also booed mention of the Victorian state government when Tennis Australia chief Jayne Hrdlicka thanked authorities.

Last week, the government ordered the state's residents into a snap five-day lockdown amid fears of an outbreak. The tennis event was allowed to proceed and the virus did not spread.

Australia's low case numbers
The vaccine is not mandatory in Australia but highly encouraged by health authorities. Australia aims to inoculate four million people - about a sixth of the population - by early March.

Prime Minister Scott Morrison was among the first to get his jab on Sunday, broadcasting the event in an effort to boost national confidence.

Government polling has shown that close to two-thirds of Australians say they will "definitely" get vaccinated, while just over one quarter are "unsure".

Australia has received doses of the Pfizer vaccine and last week approved the AstraZeneca vaccine.

Both have undergone extensive safety checks and are already being used in several countries.

Critics have suggested the relative delay of the vaccine's roll-out in Australia - compared to other Western nations - could explain a recent small uptick in people "unsure" about receiving it.

The government has defended the slow roll-out, saying it wanted all elements fully approved by regulators, and that the country's low infection rate meant it didn't warrant urgent distribution.

As of Monday, Australia had under 40 active cases in the country, with most in its hotel quarantine programme. The nation has recorded about 29,000 cases and 909 deaths in the pandemic - far fewer than many nations.

Anti-vaccination protesters have gathered across Australia ahead of the launch of the country's coronavirus inoculation programme.

Protests were held in cities including Melbourne, Sydney and Brisbane, with participants chanting slogans like: "My body, my choice."

The rallies were largely peaceful, but police made several arrests in Melbourne, local media reported.

The national rollout of the Pfizer vaccine is set to begin on Monday.

Australia's medical regulator earlier this week also granted provisional approval for the vaccine developed by AstraZeneca and Oxford University, which is expected to be rolled out next month.

Both vaccines have undergone extensive safety checks and are already being used in several countries.

The rallies on Saturday were joined by a few thousand people in total, according to broadcaster ABC.

In Melbourne, some protesters clashed with police, who used pepper spray and made several arrests.

Police said 15 people would receive penalty notices for breaching its Covid-19 laws. Five others were charged for resisting arrest, hindering police and refusing to provide details, according to ABC.

Former Australian celebrity chef Pete Evans, who has been banned from Instagram and Facebook for repeatedly sharing misinformation about coronavirus, spoke at the rally in Sydney.

"I don't care, you want the vaccine, take the vaccine but don't force me to take it," one protester said.

The jabs in Australia are free, but it is not mandatory for people to have them.

The priority groups in the first round include the 700,000 frontline workers in the health sector, border enforcement and care homes, along with the residents of care homes.

Australia has recorded just under 29,000 cases, and 909 deaths since the pandemic began. West moved to step up sanctions on Russia. “We wont engage in a situation when we ‘freeze’ EU citizens,” he said. While pointing at Russias increasi

- West moved to step up sanctions on Russia. “We wont engage in a situation when we ‘freeze’ EU citizens,” he said. While pointing at Russ 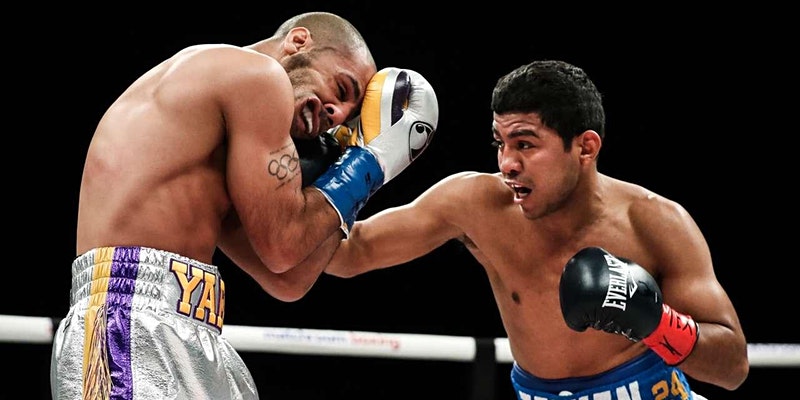 - The U.S. Supreme Court on Wednesday will wrestle with the limits of the government state secrets privilege in a high-stakes case brought

- Mexican authorities have promised a full investigation into the collapse of a metro overpass in Mexico City, as questions mount over the lines safety.