The Indian children orphaned by Covid-19 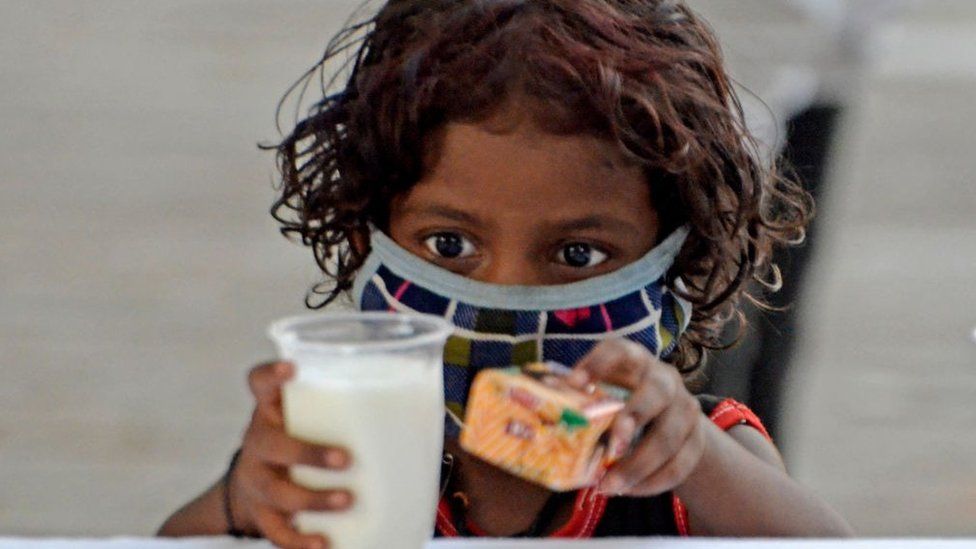 Five-year-old Pratham and his 10-month-old brother Ayush lost their father to Covid in April. Days later, at a different Delhi hospital, they lost their mother.

Their world had changed and they didn't even know it. They couldn't understand why their parents were taking so long to come home. Relatives told Pratham that his mum and dad had gone out for work. But Pratham kept asking, and each day became more difficult than the last.

The relatives decided to contact a Delhi-based non-governmental organisation (NGO) that works with orphaned children. The NGO says it hopes someone will adopt both Pratham and his brother.

Sonia, 12, and her brother Amit, 7, lost their father in the first wave of the pandemic in June last year and their mother in April this year. Their paternal grandmother is looking after them at the moment. She is worried about their future, but doesn't even want to consider registering them for adoption.

"Who will look after these kids after me?" she said. "These children are the legacy of my son and daughter-in-law. A lot of people are coming to ask for adoption. How can I give them away?"

These are not isolated stories. Covid has devastated families across India, orphaning many children.

Smirti Irani, minister for women and child welfare, recently tweeted that both parents of at least 577 children had died with coronavirus between 1 April and 25 May. Experts say this number is likely a significant underestimate.

Over the weekend, India's Prime Minister Narendra Modi also announced measures to help orphaned children, with a fund of around $13,970 (£9,852) set aside for each child. This will be given to them as a stipend from the ages of 18-23.

India has strict adoption laws - every state has a child protection and welfare commission which appoints officials in districts. A number of NGOs also help the commissions in identifying children who are at risk.

There is a national portal for adoption where people seeking to adopt children can register themselves. Matches are made after all necessary checks are done and the state's child welfare committee declares a child "legally free for adoption".

And the size of the issue had dramatically increased after the second wave in India, said Anurag Kundu, the chairperson for the Delhi Commission for Protection of Child Rights.

"In my life I have never heard of so many people die in such a small span of time - they must have left behind so many children who are below the age of 18. It is a national emergency in that sense," Mr Kundu said.

In India's most populous state, Uttar Pradesh, more than 1,000 Covid orphans had been identified, said Dr Preeti Verma, a member of the state's child welfare commission.

As with the national picture, the real number is probably higher, Ms Verma said. The commission had enlisted police constables, village-level healthcare workers and village chiefs to identify such children, she said.According to Mr Kundu, a short term focus on foster care, rather than full adoption, was required to help alleviate the problem.

"It is a myth that every child is adopted," he said. "Family members can always come forward. Foster care is a great idea but in our country it has not taken off, even though there is a specific provision in the law."

Foster care allows children to be looked after by families and friends and they don't have to wait in overcrowded care homes for someone to adopt them.

Experts say it can help improve India's dismal adoption rates as more families may come forward to look after such children temporarily, which may eventually motivate them to formally adopt.

Trafficking fears
Many have used social media websites effectively to seek help with hospital beds, oxygen and medicines. But social media has also been flooded with calls to adopt children whose parents have died of Covid.

But such open sharing of phone numbers and photos of children raises fears of trafficking. Mr Kundu warned against social media becoming an "Amazon-like" service where people could pick children for adoption.

His team had come across a Facebook page that was offering children for adoption, he said.

"One of my staff members called the number in the Facebook page, and they quoted the price of $7,000 (£4,935) for one child. We have reported the group to the police."

There are fears in India that children can be exploited for cheap manual labour or even sex work. Sonal Kapoor, the CEO of Delhi-based NGO Protsahan, said her organisation had come across cases where one parent had died and the other one, usually the father, pushed children into manual work.That created a need to look out for children who had not been orphaned, but only lost one parent. In one case, she said, a father began sexually assaulting his daughters after the mother became very sick with Covid.

"Covid orphans are a big issue at the moment but that's not the whole truth. The number of children who have lost one parent is huge and they also need equal attention," she said.

Ms Kapoor said Protsahan had received heartbreaking distress calls during the pandemic. One call came from two young children whose father had died in a hospital and they needed help to cremate him, because their mother was debilitated with Covid.

In another family, the mother had died and the father was in such shock that for three days he was not able to feed his children. "We got a call from the relatives asking for help to feed the children," she said.

State governments have begun ramping up efforts to care for India's pandemic orphans, but experts say much more needs to be done. The risk is that many children may grow up from this moment without a family around them.

Some names have been changed to protect their identity. 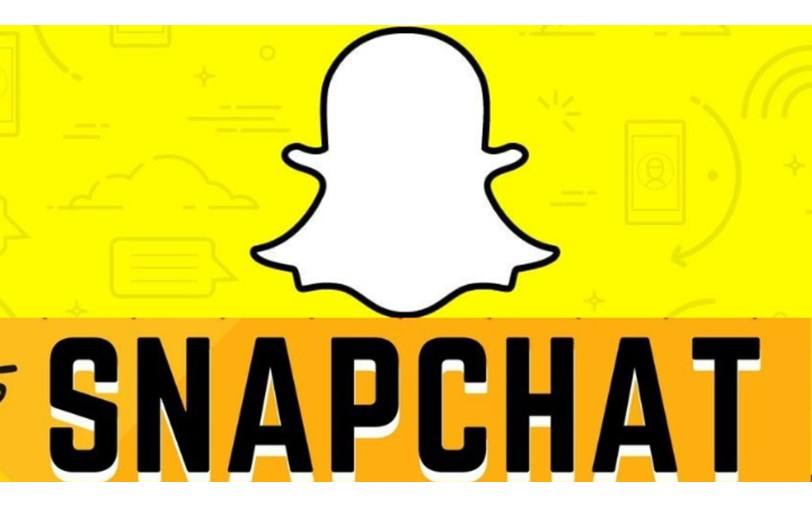 - Be a 70s-inspired superpowered stealth machine in The Chameleon this July Impersonate enemy guards, slow down time, and punch everything 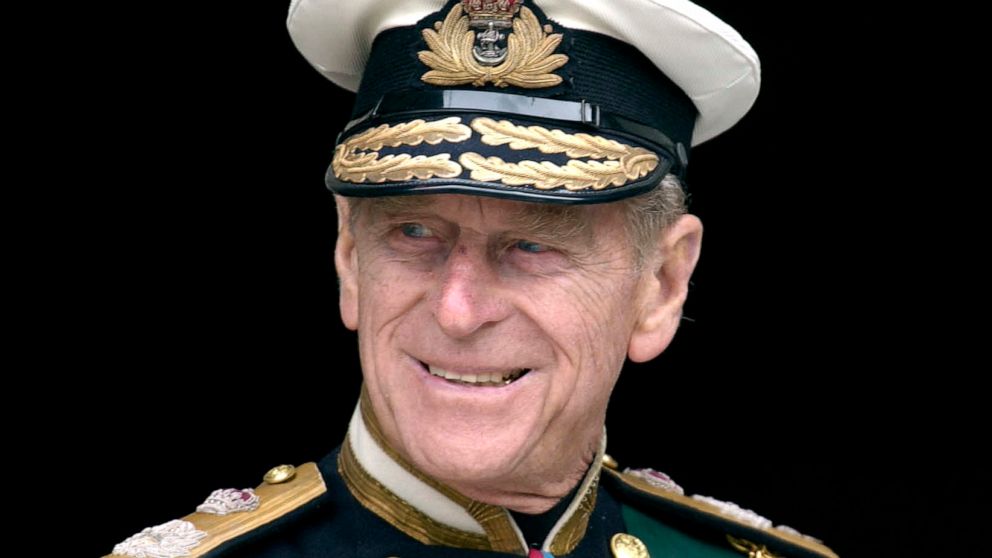 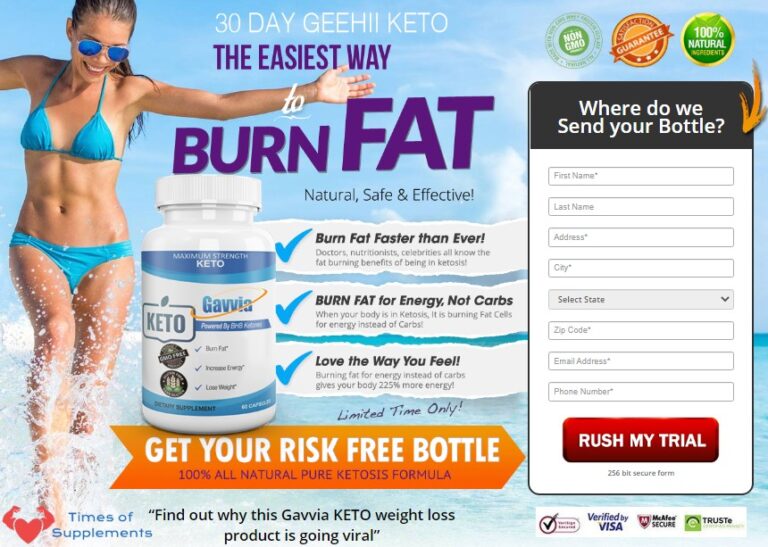