Tech giants Google and Facebook have won a series of last-minute reforms to laws that would see them pay for the news they use in Australia following meetings with government officials and the possibility of more "lucrative" deals with media outlets.

Federal Treasurer Josh Frydenberg today revealed plans to change some of the more contentious provisions in the proposed world-first laws to make them more "workable" for the tech firms, just days after the news bargaining code received approval from a Senate committee.

Experts have labelled the changes a "backdown" but say they could prevent Google from pulling its services from Australia while going further than other countries to ensure media outlets were compensated for their work.

Mr Frydenberg, along with Communications Minister Paul Fletcher, revealed the Government would make a series of "clarifications and technical amendments" to the laws before introducing them to parliament later this week.

Those changes will "streamline" requirements for tech giants to give news outlets notice of major changes to their content, clarify the role of the Australian Competition Consumer Commission in negotiations, and seek to recognise the "reasonable costs" of both parties in negotiations.

A final change will ensure the laws do not interfere with "existing contractual rights," which is thought to be an acknowledgment of Google's deals with Australian media for its News Showcase project.

The changes come after Seven West Media became the first major Australian outlet to sign up to the project on Monday, reportedly in a contract worth more than $30 million a year, with further deals tipped to follow imminently.

The legal reforms will also follow a fiery public campaign from Google over the past seven months, and further meetings between the tech giants and the government, with Mr Frydenberg talking to Facebook founder Mark Zuckerberg over the weekend.

Swinburne University media senior lecturer Dr Belinda Barnet said the changes represented a backdown from what the ACCC originally proposed to level the playing field between news businesses and tech giants and could avoid setting a worldwide precedent over paying for news in "organic search results".

"Google got what they wanted," she said.

"They would pay almost anything not to set a precedent in Australia."

Despite the backdown, Dr Barnet said small and large publishers could still benefit from deals outside the code, and the Australian laws would go further than the recent court ruling in France that did not leave the door open for regulation outside Google's own products.

Australia Institute's Centre for Responsible Technology director Peter Lewis said the fact that deals were already being done with Australian news outlets showed the laws were already having an impact in Australia, and the changes should not affect its "integrity".

"The fact the both Google and Facebook are securing significant deals with Australian news outlets shows the code is working before it has even become law," Mr Lewis said.

"What is critical is that the code provides a systemic response to the monopoly power of Google and Facebook by recognising the value of public interest news journalism."

The Government is expected to introduce the amended News Media and Digital Platforms Bargaining Code to the parliament later this week. 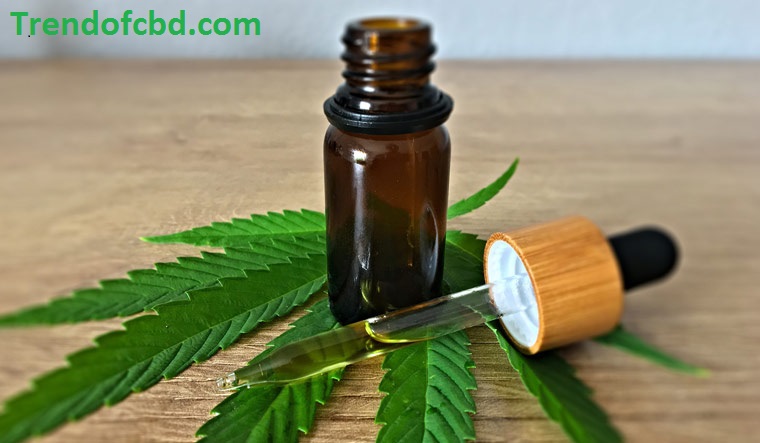 - On the off chance that youre worn out on dealing with a tenacious infection, CBD could be the plan youve been keeping it together for over his silence, Wangs agency eventually announced on Thursday morning that the star had ended all cooperation with the sports

- over his silence, Wangs agency eventually announced on Thursday morning that the star had ended all cooperation with the sports The conflict is now in its second week, with little

their countries also will contribute to stronger climate ambition. The summit will reconvene the US-led Major Economies Forum on Energy and

- their countries also will contribute to stronger climate ambition. The summit will reconvene the US-led Major Economies Forum on Energy and