STD Testing Putting Syphilis on the Decline in North Carolina

Last week, the "Citizen's Times" out of Asheville, North Carolina reported, "HIV/STD numbers in NC remain high; testing urged." In a day and age when sexually transmitted disease tests are so widely available, that headline seems a relic from the dark ages, but it's happening in the present day. And the fact that STDs are running rampant illuminates that greater education and more testing options are necessary. After all, STDs would be on the decline if those carrying the diseases were tested early and treated.

As the article points out, "regular testing for HIV and other sexually transmitted diseases (STDs) remains the best and most effective way to stop the spread in our (North Carolina) state." To that end the state's health director advised, "We encourage anyone who is sexually active to learn their HIV and STD status so they can take steps to protect their own health and the health of their partner."

With testing sites available nationwide and many clinics offering free STD tests, why are so many individuals failing to take advantage of the opportunity to take their sexual health into their own hands? More than likely it's the stigma that having a sexually transmitted disease (or even having put oneself in a situation where he or she might have been exposed to an STD). The potential of being seen or recognized by someone at the testing facility often raises embarrassment issues.

A new STD testing model allows individuals to receive the STD tests they need to protect their health in complete anonymity. By partnering with two of the nation's largest laboratories, North Carolinians and residents of other states alike can log onto their computers, order the tests they need, show up at the testing facility of their own choosing at a time that's convenient for them and then sit back and wait for the rapid, accurate and discreet results to come back.

Among the STD tests offered by this national leader in direct to consumer lab testing are HIV, herpes, Chlamydia, gonorrhea, candida, hepatitis and syphilis. While other STD cases are up in North Carolina, syphilis is actually on the decline there, indicating that proper testing and treatment can prevent the spread of sexually transmitted diseases. Indeed, "new data from 2010 also shows that...statewide, a total of 561 cases of early (infectious) syphilis were reported in the state for the first nine months of 2010, slightly lower than the same time last year." 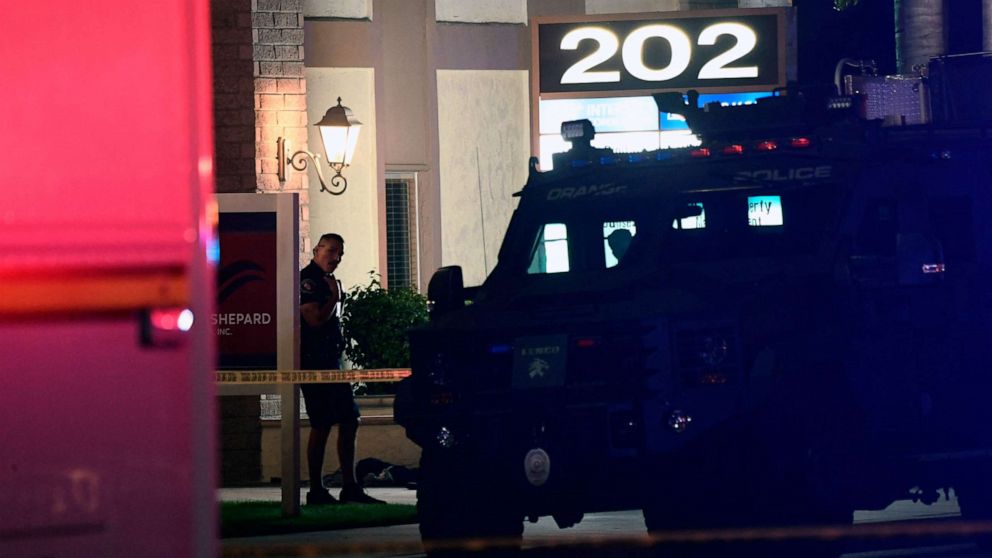 - said he thought about Floyd’s children because he knows what it is like “to grow up in an African-American household without a father.” 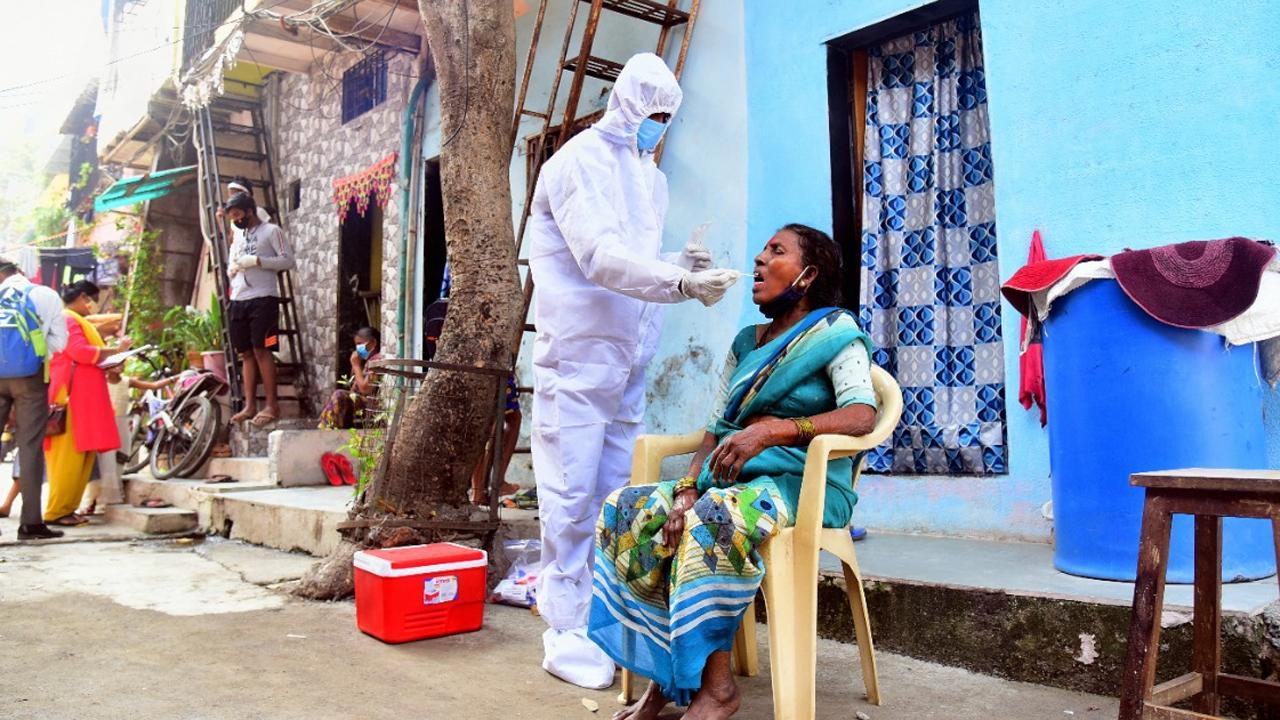 the U.S. has not rolled out its vaccine program equitably and has struggled to reach areas in rural America and among minority communities, where

- the U.S. has not rolled out its vaccine program equitably and has struggled to reach areas in rural America and among minority communities, where

- Assessment abilities features is generally referred to as these which assistance one particular to find out a great deal more proficiently. 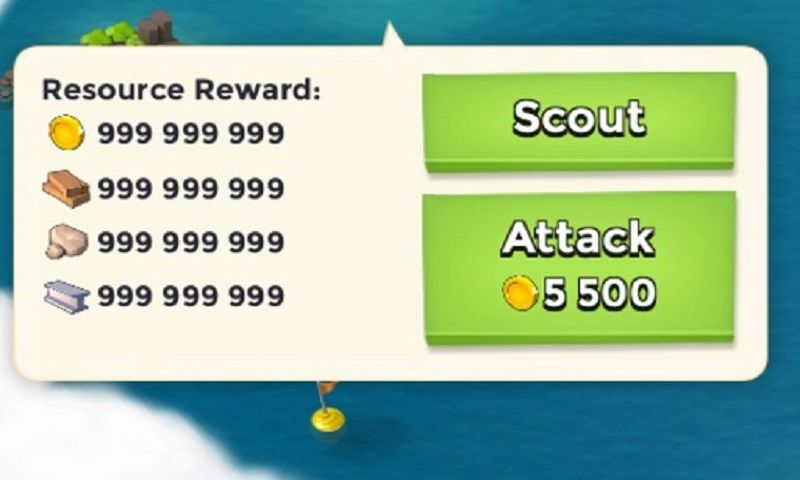 - Spelunky 2 player breaks the world record for gold (by blowing everything up) $11 million gold in a legendary eight-hour grind.