Princess Latifa, imprisoned in Dubai after attempting a daring escape 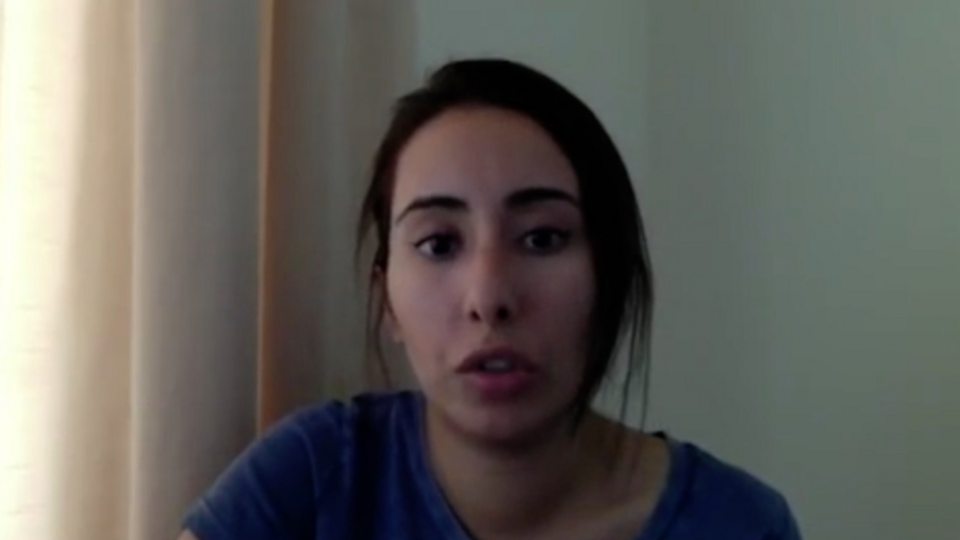 Dramatic new details have come to light about the extraordinary kidnapping and secretive detention of Princess Latifa.

It has been many months since Tiina Jauhiainen last heard from her friend.

Princess Latifa, imprisoned in Dubai after attempting a daring escape, had kept in touch with her for some time using a secret phone.

Short presentational grey line
When Tiina last saw Latifa, they had lain on the deck of a yacht gazing at the stars, travelling across the Indian Ocean.

It was February 2018, and they had embarked on a risky plan to get Latifa out of Dubai and start a new life abroad.

The princess is one of 25 children of Sheikh Mohammed bin Rashid al Maktoum, the ruler of Dubai.

The sheikh has transformed the emirate into a glittering city, a place people flock to for business, and the playground of the region. But for Emirati women, the laws and customs can make life very restrictive.

"I haven't left the country since 2000. I've been asking a lot to just go travelling, to study, to do anything normal. They don't let me. I need to leave."

Sitting in Tiina's apartment, Latifa spoke cheerfully of what was to come.

"I'm feeling positive about the future. I don't know how I'll feel just waking up in the morning and thinking I can do whatever I want today. I'm really looking forward to that."

The princess had no access to her passport and was under surveillance, so they had to slip out of Dubai and drive to the coast of Oman. It took hours for them to get out to international waters, riding a dinghy and jet ski. By the evening they reached the yacht which was supposed to carry them to freedom.

In a Whatsapp message to a friend, Latifa declared: "I'm free".

They planned to sail across the Indian Ocean, and then fly to the United States where Latifa could try to claim political asylum.

But eight days later, as the coast of India neared, the escape went horribly wrong.

Armed men boarded the boat. The friends hid in the bathroom until smoke grenades forced them up to the deck.

"Latifa was screaming and kicking. She kept saying 'don't take me back to the UAE. Just shoot me here'," Tiina said. It was the last time she saw her friend.

In her later videos, released only now, Latifa gives a vivid account of the storming of the yacht.

"I was fighting, and this guy came with a small pouch and he took out the needle and he injected me in my arm."

Latifa says she was then transferred to an Indian military ship.

"The commandos carried me through this corridor, and to a big room, and there was in front of me like maybe four or five generals.

"I'm repeating to them 'my name's Latifa al Maktoum'.

"I don't want to go Dubai, I want to get asylum. I was in international waters, you should let me go."

Her pleas fell on deaf ears, and she says she was then manhandled by an Emirati commando.

"He grabs me. Lifts me up. Kicking and fighting, he's much bigger than me. So I see that his sleeve is rolled up and arm exposed. I had one shot. Bit as hard as I can, and shake my head. And he screamed."

She says she was tranquilised and flown back to Dubai.

"I just felt really sad at that point. I felt everything I was working on for so many years to get my freedom was gone. And I've been here ever since, by myself, so solitary confinement. No access to medical help, no trial, no charge, nothing."

Short presentational grey line
Tiina was taken back to the UAE with the yacht's crew, where she was detained for two weeks. Then she began telling the story to the international media. She formed the campaign group Free Latifa and took the princess's case to the United Nations.

But as the months passed, she heard nothing from Latifa.

Then one day in early 2019, while she was visiting family in Finland, she got a message from a stranger.

Soon Tiina was able to get a phone to the princess directly.

"When I first heard her voice, I was crying. I couldn't help it. It was very, very emotional."
Latifa was able to start recording video messages. What they reveal is shocking.

The princess, now 35, appears in the corner of her bathroom, speaking in a fragile whisper.

"I'm doing this video from a bathroom, because this is the only room with a door I can lock. I'm a hostage. I am not free. I'm enslaved in this jail. My life is not in my hands."

Pale and puffy, she has spent three years with little access to sunlight.

"I am in a villa, and this villa has been converted into jail. All the windows are barred shut. There's five policemen outside and two policewomen inside the house. And I can't even go outside to get any fresh air."

The villa is just metres from the beach, in a luxury neighbourhood.

"We shouldn't pretend that just because it's a villa, it's fine", the executive director of Human Rights Watch, Ken Roth, says.

The fear is palpable in Latifa's videos. There is a constant urgency and a desperation in her voice.

"Every day I am worried about my safety and my life. I don't really know if I'm going to survive this situation. The police threatened me that I'll be in prison my whole life and I'll never see the sun again. So I'm not safe here."

But despite the risk that she would be caught with the secret phone, she began to calmly and methodically document her extraordinary story.

The sheikh has said that he considers Latifa's return to Dubai a rescue mission.

In December 2018, after Latifa had been missing for nine months, the UAE was facing pressure. The United Nations had requested proof of life - or it would go public with concerns that the princess might have died.

Kylie Jenner Rocks World’s Tiniest Top: What Do You Guys Like Better, My Cleavage or My $36M Mansion?

- Yes, whatever else she might be insecure about (we’re sure it’s a very short list), Kylie certainly has no doubts about her hotness. It’s a p 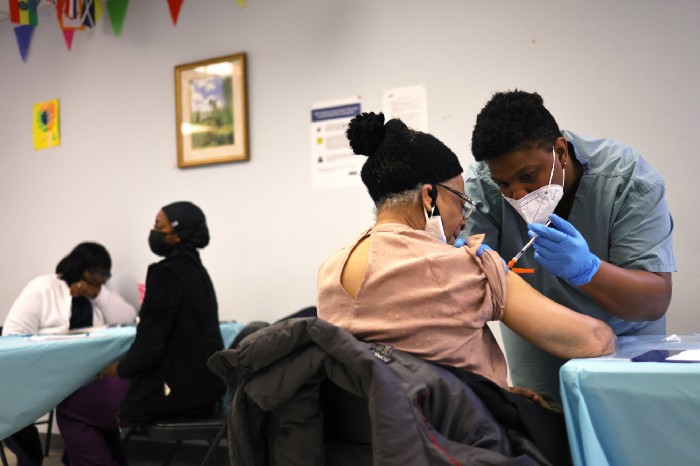 - Covid-19 vaccines emerged as a medical breakthrough, but like many other innovations, they have been disproportionately helpi

The examination is basically like most other written and oral question and answer sessions.

- The examination is basically like most other written and oral question and answer sessions. Questions are put in different approaches including evaluating