Wolfire Games, the developer of Overgrowth and Receiver, has filed an antitrust lawsuit against Valve, alleging that it uses its dominance over the PC gaming market through Steam to suppress competition while it extracts "an extraordinarily high cut from nearly every sale that passes through its store."

The ubiquity of Steam means that if developers and publishers want to reach the largest possible audience on PC, they must make use of it, and thus must also abide by Valve's terms of service. That means not only forking over a 30 percent cut of all sales (unless they make over $10 million), but also agreeing to restrictions on pricing that ensure that other storefronts are unable to compete on price. Valve can (and does, according to the suit) prevent developers from setting lower prices on non-Steam storefronts, and from selling Steam keys at lower prices through other distributors.

In Wolfire's estimation, that sucks for game makers, but also for gamers. "In order to afford Valve's 30 percent commission, game publishers must raise their prices to consumers and can afford to invest fewer resources in innovation and creation," the suit states. "Gamers are injured by paying higher retail prices caused by Valve's high commissions. Competition, output, and innovation are suppressed, in ways that can never be fully redressed by damages alone."

The lawsuit claims that Steam's domination of the market can be seen in the fact that no other storefront, including those operated by deep-pocketed heavy hitters like Electronic Arts and Microsoft, have been able to make meaningful headway against it. Origin, the Microsoft Store, and others like Ubisoft and GOG have survived but hold relatively tiny slices of the market, and both Electronic Arts and Microsoft have brought their games back to Steam after attempting to go solo.

Even the Epic Games Store is cited in the lawsuit as a failure because, while it is currently Valve's chief competitor in the digital PC marketplace, it has only been able to do so by spending hundreds of millions of dollars on exclusive deals with publishers. Even after that, it still holds a relatively tiny share of the market—roughly 15 percent, as of June 2020.

Presumably intending to point out the less obvious hurdles that putative Steam competitors face, the lawsuit also notes that Epic's efforts have prompted significant blowback against it.

"The release of Borderlands 3 as enabled for the EGS Platform (rather than the Steam Gaming Platform), for example, triggered a backlash among some gamers, with reactions including 'calls for boycotts, YouTube rants, conspiracy theories, and review bombing'," it states. "One user started a petition on the 'r/gaming' online Reddit community. That user argued, 'We can't just let Epic Games keep buying out exclusives to their [expletive] launcher. This is very anti consumer and it is literally Epic paying millions to 2K just to [expletive] over us the buyers. I really suggest everyone on PC to boycott the game until it releases on Steam so Epic does not get any of our money.'" 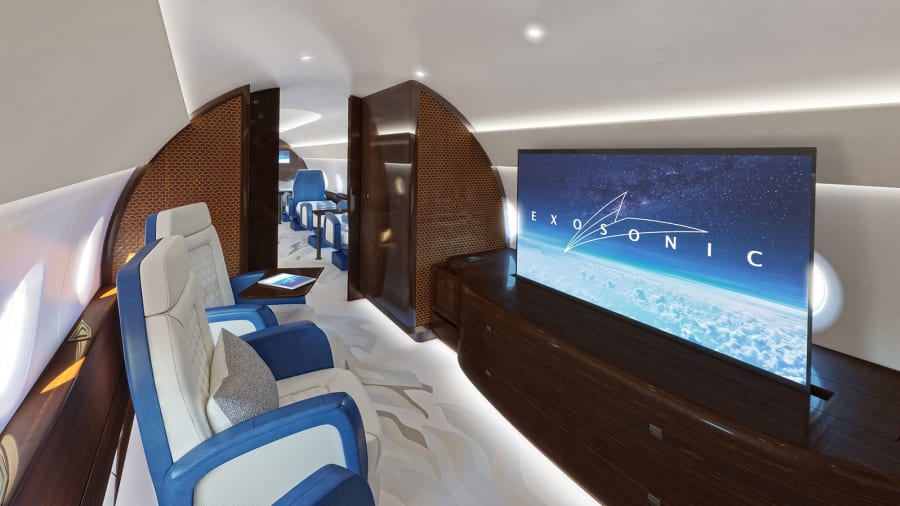 of presidential craft varies according to need, but this plane might primarily be used as Air Force Two, which is the call sign for jets carrying the US vi

- of presidential craft varies according to need, but this plane might primarily be used as Air Force Two, which is the call sign for jets carrying the US vi 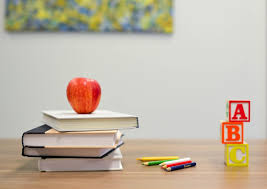 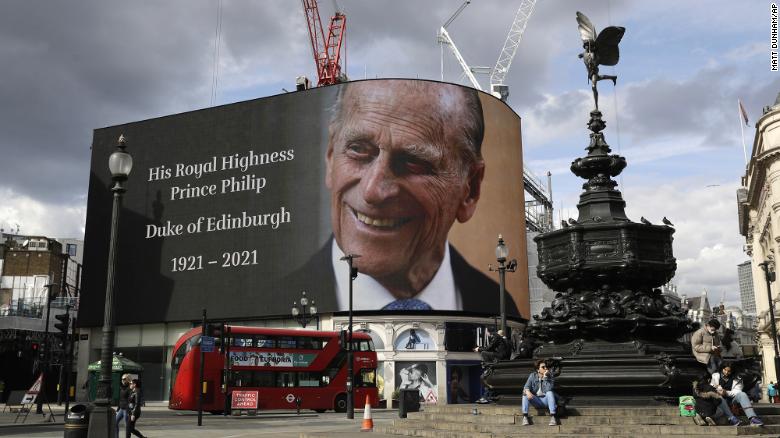 Britain looked like it was in national mourning after Prince Philips death. Not all of it was.

- Britain looked like it was in national mourning after Prince Philips death. Not all of it was. The unanswerable question for now is if the monarchy 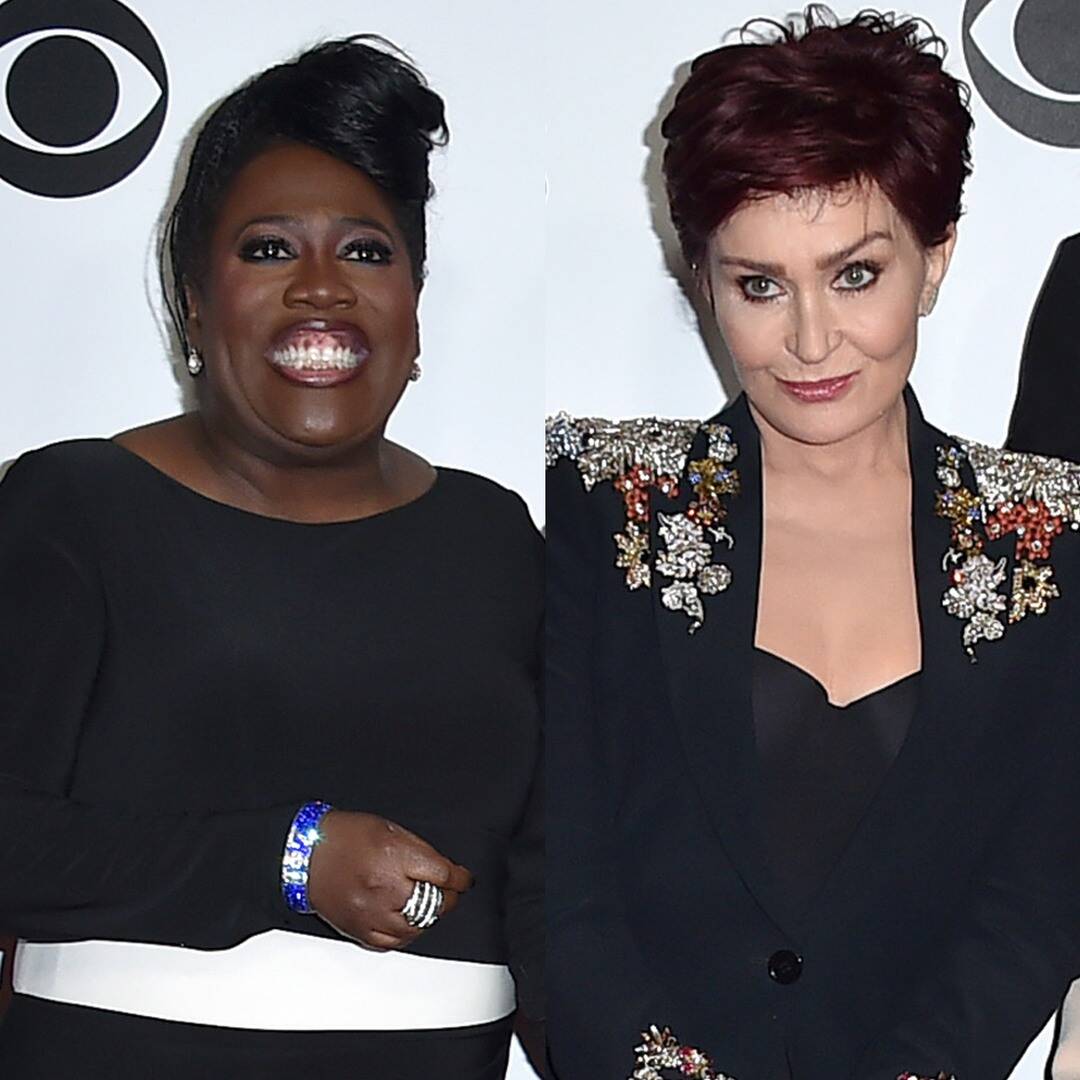