Myanmar has seen weeks of protest following the coup on 1 February.

Hundreds of thousands of protesters have taken to the streets of Myanmar in one of the largest demonstrations yet against the country's military coup.

Businesses closed as employees joined a general strike, despite a military statement that said protesters were risking their lives by turning out.

Police dispersed crowds in the capital, Nay Pyi Taw, and a water cannon truck was seen moving into position.

Myanmar has seen weeks of protest following the coup on 1 February.

"We don't want the junta, we want democracy. We want to create our own future," one protester, Htet Htet Hlaing, told the Reuters news agency in Yangon.

A statement from the military carried on state-run broadcaster MRTV said that protesters were "now inciting the people, especially emotional teenagers and youths, to a confrontation path where they will suffer the loss of life".

It cautioned people against "riot and anarchy". The warning prompted Facebook to remove the broadcaster's pages for violating its "violence and incitement" policies.

It comes after at least two people were killed in protests on Sunday - the worst violence yet in more than two weeks of demonstrations.

Protesters are demanding an end to military rule and want Ms San Suu Kyi released, along with senior members of her National League for Democracy (NLD) party.

What's the latest?
Demonstrations are taking place in all of Myanmar's main cities, with people waving flags and chanting.

Local media have been tweeting out images of the massive crowds.

Monday's protest has been nicknamed the "22222 Revolution" because it is taking place on 22 February. It is being compared by protesters to demonstrations on 8 Aug 1988 - known as the 8888 uprising - when Myanmar saw one of its most violent protests.

The military cracked down on anti-government demonstrations, killing hundreds of protesters. For many, the date is seen as a watershed moment in Myanmar.

"Everyone is joining this," protester San San Maw told Reuters. "We need to come out."

"We came out today to join in the protest, to fight until we win," another told AFP. "We are worried about the crackdown, but we will move forward. We are so angry."

"Today is more of a huge strike in a sense that everyone is not going to work. All the shops are closed."

Mr Chau added that even those working for "official state companies" as well as "government doctors [and] engineers" were going on strike.

There have not been reports of widespread violence, despite the stern warnings delivered by the military on state media.

Images on social media appeared to show some protesters forming the shape of 22222, while others waved signs and banners bearing the number.

What has the reaction been?
As the protests grew on Monday, international pressure mounted on Myanmar's generals to hand back power to the ousted government.

"I call on the Myanmar military to stop the repression immediately," United Nations Secretary General António Guterres said in his annual address to the UN Human Rights Council.

"Release the prisoners. End the violence. Respect human rights, and the will of the people expressed in recent elections," he said, before insisting that "coups have no place in our modern world".

Myanmar's foreign ministry accused the UN and foreign governments of "flagrant interference" in its internal affairs.

The US, Canada and the UK have all imposed sanctions on the leaders of the coup.

And on Monday, the European Union said it was ready to impose its own sanctions on Myanmar's top generals.

"The EU stands ready to adopt restrictive measures targeting those directly responsible for the military coup and their economic interests," the bloc's foreign ministers said in a joint statement.

They also called for "a de-escalation of the current crisis through... the restoration of the legitimate civilian government and the opening of the newly elected parliament".

Myanmar in profile
Myanmar, also known as Burma, became independent from Britain in 1948. For much of its modern history it has been under military rule

Restrictions began loosening from 2010 onwards, leading to free elections in 2015 and the installation of a government led by veteran opposition leader Aung San Suu Kyi the following year

In 2017, militants from the Rohingya ethnic group attacked police posts, and Myanmar's army and local Buddhist mobs responded with a deadly crackdown, reportedly killing thousands of Rohingya. More than half a million Rohingya fled across the border into Bangladesh, and the UN later called it a "textbook example of ethnic cleansing" 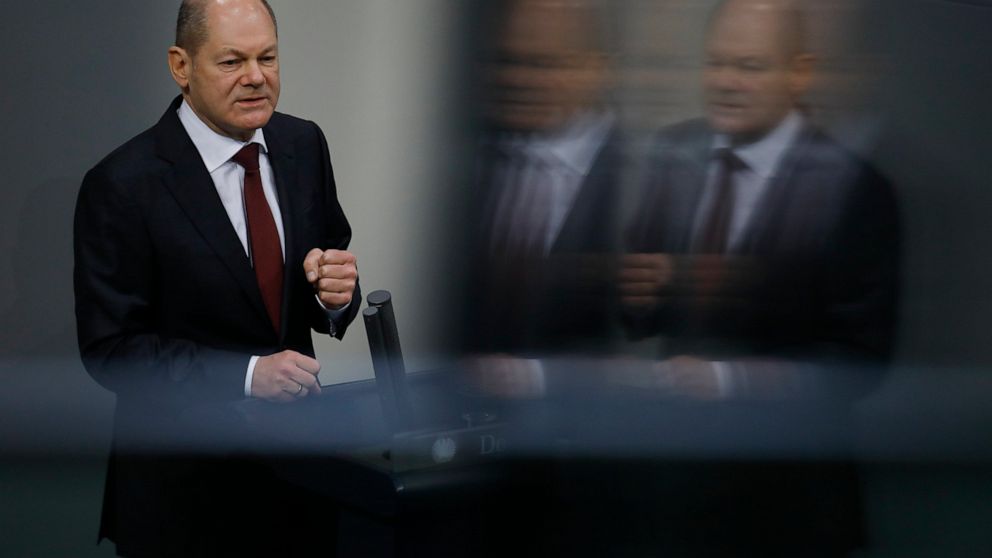 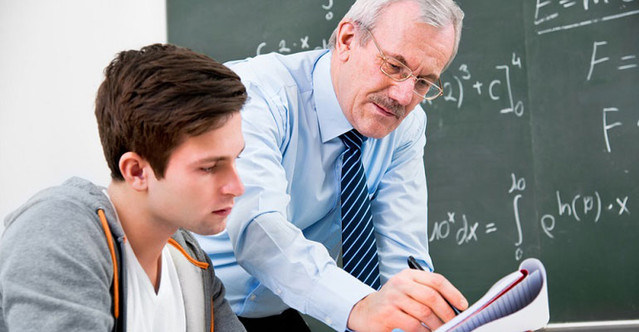